It was a night of unimaginable horror. Rapper Travis Scott took the stage at Astroworld, and it seemed like it 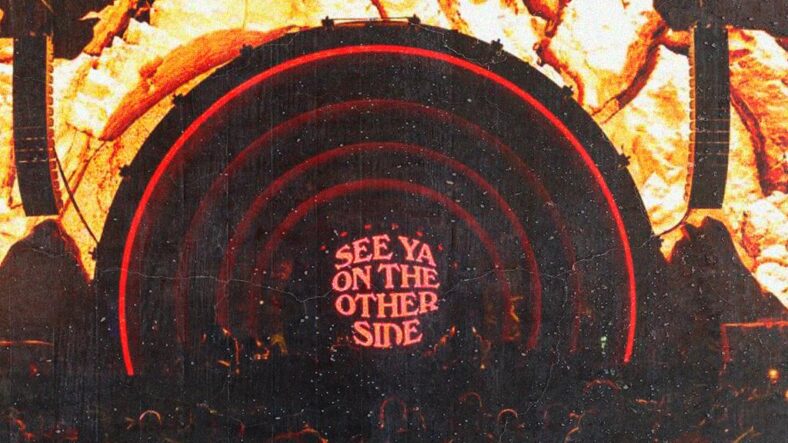 It was a night of unimaginable horror. Rapper Travis Scott took the stage at Astroworld, and it seemed like it would be like so many nights before; fun, raucous, a little bit dangerous, but mostly harmless. However, revelry turned to horror as the press of the crowd turned deadly and people were trampled underfoot. The crowd screamed for the concert to stop and for someone to help, but Scott performed for an unimaginable 30 minutes longer while people died at his feet.

How could things have gone so horrifically wrong, and what do we know about what happened? CELEB takes a look at the horror at Astroworld, the aftermath, and what Scott has been doing since realizing the gravity of what happened just feet away from his stage. 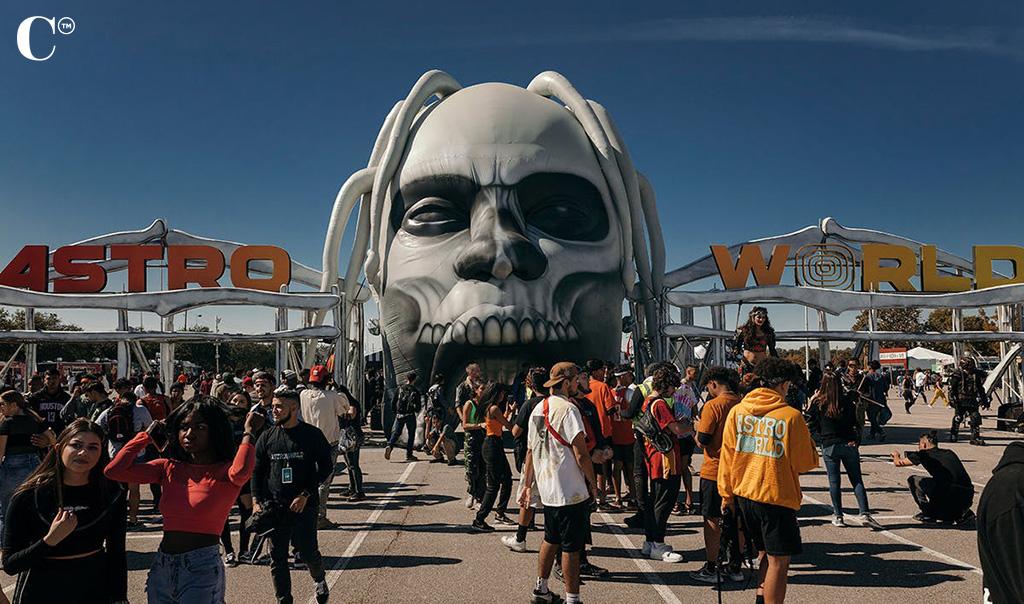 It’s been over a week since the horror at the Astroworld festival, but the heartache isn’t over. In the initial aftermath of the mid-show stampede, 8 people were reported dead. Online rumors suggest that the number may be higher than that – much higher. Some have suggested that the death toll could be well into the dozens or hundreds, and Live Nation is working furiously to keep the truth under wraps. However, internet rumors aside, the official death toll now stands at 10, after two more victims succumbed to their wounds over the past week. The most recent victim to die was 9 year old Ezra Blount, who sustained catastrophic injuries after his father passed out in the press of bodies.

Since the November 5 tragedy, the internet rumor mill has been working overtime coming up with explanations for what happened. The most popular theory is a bizarre one – that Scott is a Satanic devil-worshipper who orchestrated the mass casualty event as a sacrifice to pass over “to the other side.” Videos online have circulated of what people point to as proof of Satanic imagery and intent to cause harm. According to this theory, Scott is “evil” and fully to blame for what happened, using the souls of the dead for his occult and nefarious rituals.

Scott, however, has remained relatively out of the public eye since Astroworld, promising to cover funeral expenses of those who died. An investigation has been launched into what happened, what went wrong, and who’s to blame, but it will take some time to sort out. For now, the families of 10 victims are heartbroken by the stunning, sudden, and unimaginably tragic loss of their loved ones.

What We Know Now 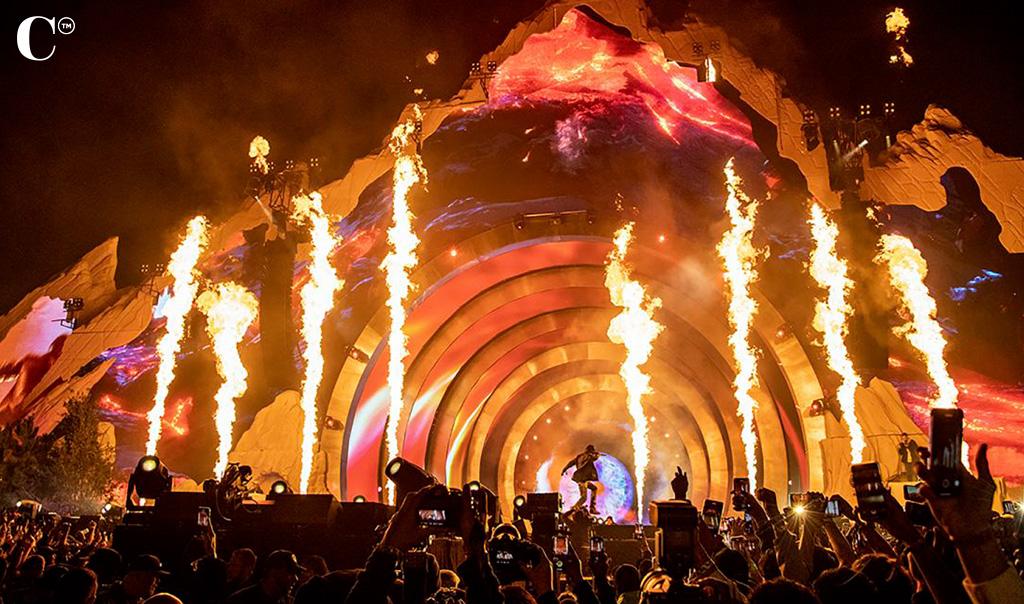 Multiple people were killed and dozens injured in an apparent stampede as Scott took the stage at Astroworld. Here’s what we know so far:

Since Friday, the fallout has been growing. Scott issued an apology, indicating his willingness to work with the police as a criminal investigation has been opened on the incident. On Saturday, Scott spoke out per USA Today, “‘I am absolutely devastated by what took place last night,’ the rapper, a native of Houston, wrote on Twitter. ‘My prayers go out to the families and all those impacted by what happened at Astroworld Festival. Houston PD has my total support as they continue to look into the tragic loss of life.’”

Live Nation is also cooperating with the investigation, looking into whether they took adequate safety precautions and what went wrong. The investigation will dig into how the stampede started, what Scott knew, as well as whether or not Live Nation staff failed to act in a timely manner once they realized something was wrong. 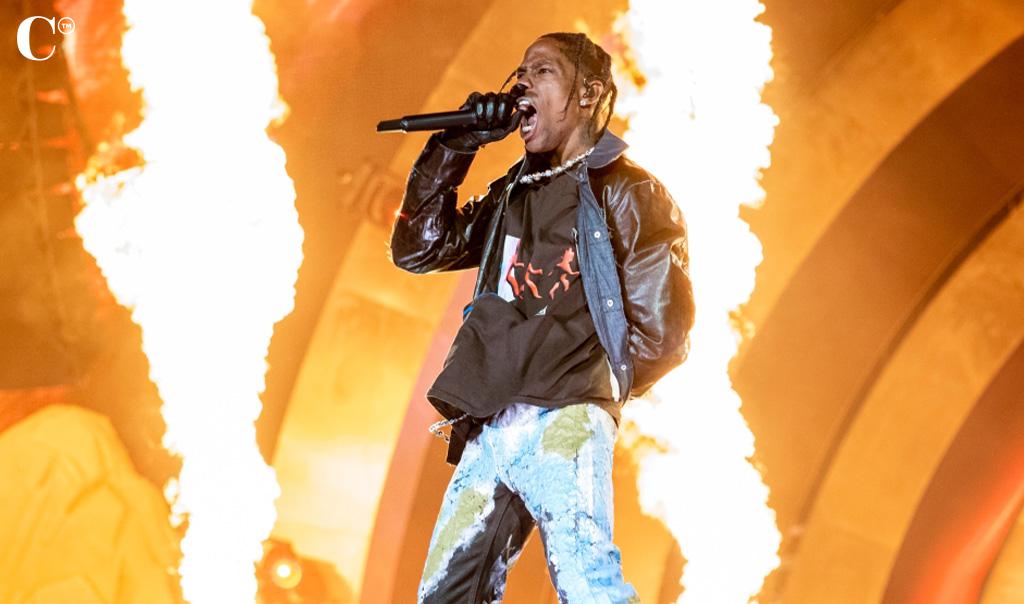 Scott, meanwhile, has faced swift and vicious backlash online. Many called his apology inauthentic and disingenuous. Scott does have a history of instigating such events at his shows, and people say that’s enough reason to hold him criminally liable whether or not he could see what was happening.

Others say no, it depends on what he knew when. Scott has already faced two criminal charges for injuries caused after he instigated “raids” at other concerts, and is currently embattled in a $1 million lawsuit from a man who was injured when he was swept off a balcony at a concert when Scott urged fans to press forward. Fourteen more lawsuits have been filed since Friday, and others are expected. USA Today reports, “He has been arrested at least two times – in 2015 and 2017 – for inciting riots and disorderly conduct at his shows. He pleaded guilty in both cases, the former resulting in a one-year probation and the latter he was ordered to pay court fees and restitution for two injured people.”

It seems likely that Scott, due to past behavior, and Live Nation due to poor planning, will face both criminal and civil repercussions for this devastating event. With 8 young lives lost – all between ages 14 and 27 – dozens taken to the hospital and hundreds more injured less severely, it’s an unimaginable tragedy to come from what should have been a night of celebration of the love of music. Festivals moving forward will have to pay closer attention to the way these concerts are set up and their security to attendee ratios; they can no longer say, “we couldn’t have imagined it would happen.”