While President Donald Trump has been known for saying outlandish things (especially on Twitter) during his term as President, this morning’s Tweet 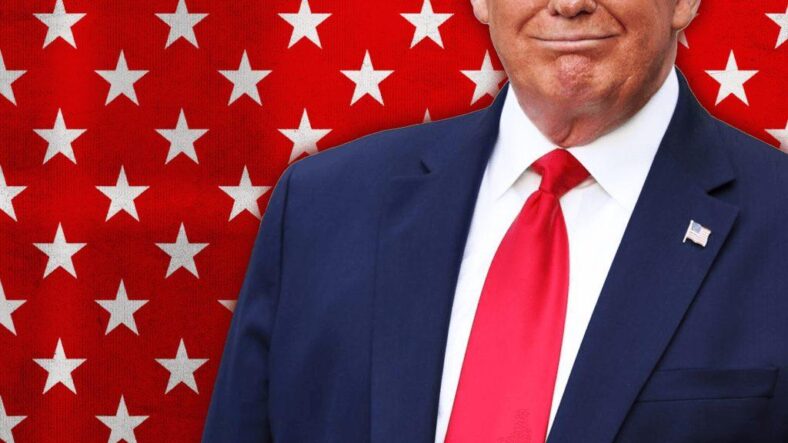 While President Donald Trump has been known for saying outlandish things (especially on Twitter) during his term as President, this morning’s Tweet he issued has people particularly alarmed.

Specifically, this morning Trump took to his favorite social media platform to state the following:

“With Universal Mail-In Voting (not Absentee Voting, which is good), 2020 will be the most INACCURATE & FRAUDULENT Election in history. It will be a great embarrassment to the USA. Delay the Election until people can properly, securely and safely vote???”

With this tweet (which Trump has pinned to his profile so it remains at the top) Trump has called to delay the election/postpone it beyond November 3rd. 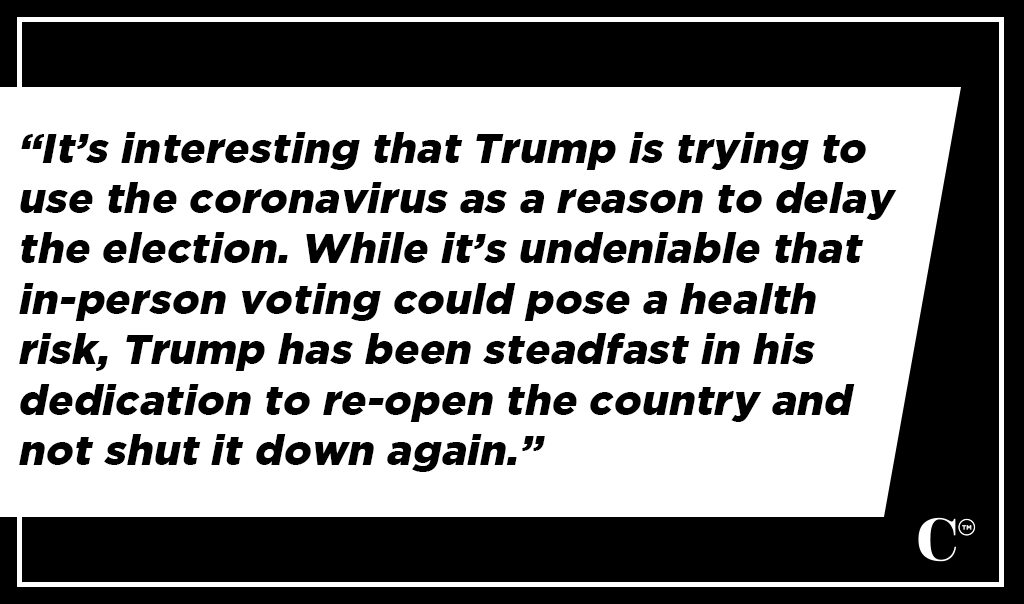 This is troubling for many reasons, which include the following:

Why Would Trump Want To Delay The Election?

For quite a while now, Trump has been voicing his concerns regarding mail-in ballots and voter fraud. The reason mail-in ballots are such a hot topic is due to the coronavirus pandemic and people not feeling comfortable going in-person to vote; however, he hasn’t been able to truly prove why allowing people to mail their ballots in would contribute to fraud. Rather, this seems to be something he keeps saying in order to try to detract from mail-in ballots being something that should be allowed.

It’s important to note that mail-in ballots are NOT a new thing, as past elections have always had absentee ballots for people who could not vote in person on Election Day to still be able to participate in the election.

It’s interesting that Trump is trying to use the coronavirus as a reason to delay the election. While it’s undeniable that in-person voting could pose a health risk, Trump has been steadfast in his dedication to re-open the country and not shut it down again. If he was so concerned with the rising numbers of coronavirus cases, why hasn’t he shut the country down?

In the same vein, his administration has been dead set on schools reopening in the fall for in-person instruction. If that can take place safely (which, frankly, doesn’t make sense either) how could an election not take place safely?

Is The Proof In The Polls? 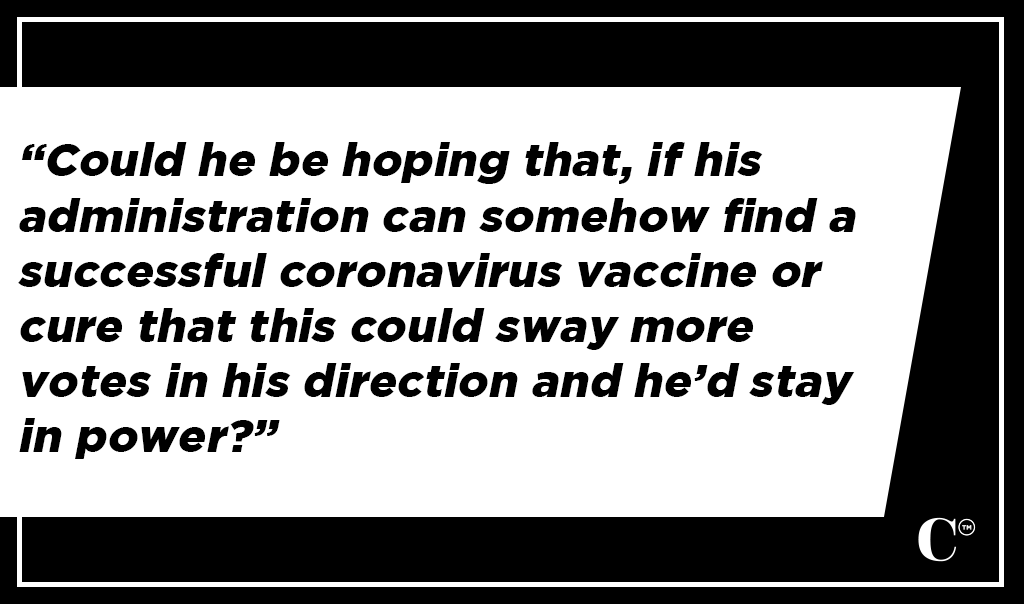 While we’re not one to take much stake in polls- as most showed Hillary Clinton winning last time, and that didn’t come to fruition- a lot of the polls have shown Trump’s opponent, Joe Biden, as leading the votes. Could Trump want to delay the election in hopes to either remain in power longer or try to encourage more voters to vote for him? Could he be hoping that, if his administration can somehow find a successful coronavirus vaccine or cure (which a vaccine looks likely to happen by early next year) that this could sway more votes in his direction and he’d stay in power?

While we may never know his true intentions- and can spend hours trying to conjecture what they are- we don’t actually believe the election date will end up changing due to all of the aforementioned research. This is an interesting topic regardless, though, and we will be paying close attention to how this develops.