Søren “Bjergsen” Bjerg announces his retirement two weeks after a disappointing League of Legends World Championship performance. He will be

Søren “Bjergsen” Bjerg announces his retirement two weeks after a disappointing League of Legends World Championship performance. He will be moving into a full-time head-coaching position for the upcoming 2021 season.

The League of Legends veteran made the announcement on Saturday. He informed fans that he would be retiring from pro play but continuing to work with the TSMorganization as the head coach, replacing the previous head coach, Parth Naidu. His retirement marks the end of an era in the North American League of Legends Championship Series.

Bjergsen was one of the longest standing North American players left in the LCS. He began his professional League of Legends career in the European LCS (now LEC) during the Spring of 2013. In 2014, Bjergsen left the European LCS and moved to North America, where he would replace Andy “Reginald” Dihn as the starting midlaner for TSM. He would find success and bring about a new era to the TeamSoloMid roster. 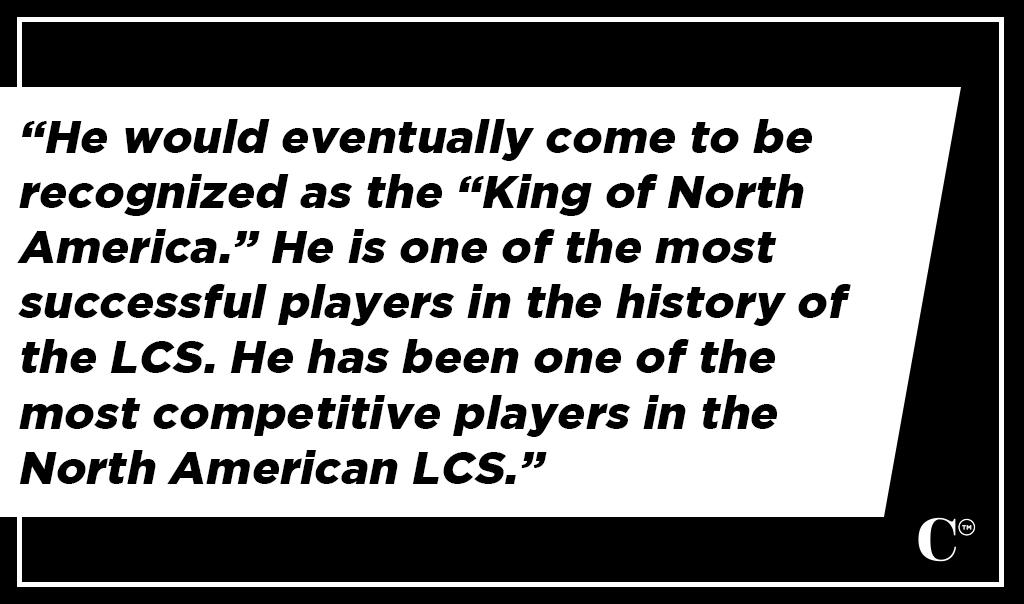 Bjergsen brought success to an organization that was always in the shadow of Cloud9. He would eventually come to be recognized as the “King of North America.” He is one of the most successful players in the history of the LCS. He has been one of the most competitive players in the North American LCS. Bjergsen played for eight years and is a six-time LCS champion — trailing behind his former teammate, Peter “Doublelift” Peng, who has seven titles.

The six-time LCS champion was also a four-time season MVP. Bjergsen has taken TSM to the international World Championship a grand total of five times. They contended for the championship from 2014 to 2017, and then one final appearance this year. Unfortunately, his team’s performance never garnered the TSM organization much international success. They would struggle to make it out of the group stage qualifiers for the majority of their Worlds appearances. Bjergsen would reach the quarterfinal stage once in his career, but never any further. 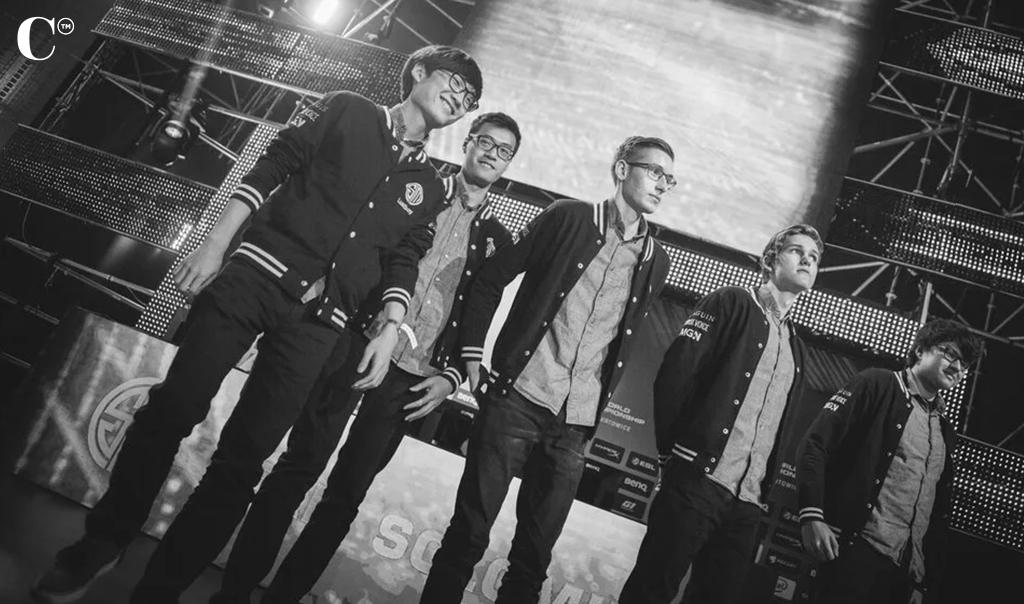 Despite his shortcomings at the League of Legends World Championship, Bjergsen did get to experience some international success. During the Spring Split of 2015, TSM was invited to participate in the IEM Season IX World Championship. There, for the first time, they defeated a Korean team (CJ Entus), advanced to the finals, and eventually won the championship in a 3-0 sweep against Team WE. Bjergsen and Co. would make history — the first North American team to win an international event with an incredibly strong Korean presence.

Bjergsen would become a fan favorite to represent North America at the All-Star tournament. League of Legends All-Star is an international event where the public is allowed to vote for their favorite pro players and content creators, and they compete in various game modes and tournaments. He would become a four-time representative and always cement a high seeding within the polls. He would compete against some of the best League of Legends players in the world. Bjergsen would go on to defeat the three-time World Champion, Lee “Faker” Sang-hyeok, in a one versus one matchup. 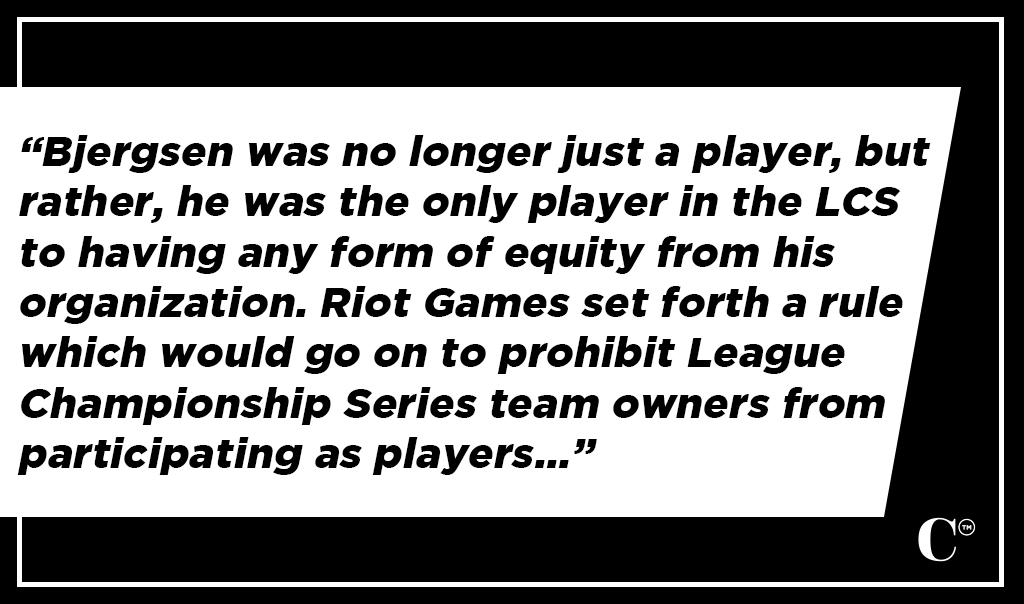 In October of 2019, Bjergsen was given a contract extension and partial ownership of TeamSoloMid. Bjergsen was no longer just a player, but rather, he was the only player in the LCS to having any form of equity from his organization. Riot Games set forth a rule which would go on to prohibit League Championship Series team owners from participating as players, and from players owning a portion of the company in which they play for — Søren “Bjergsen” Bjerg is the only exception. 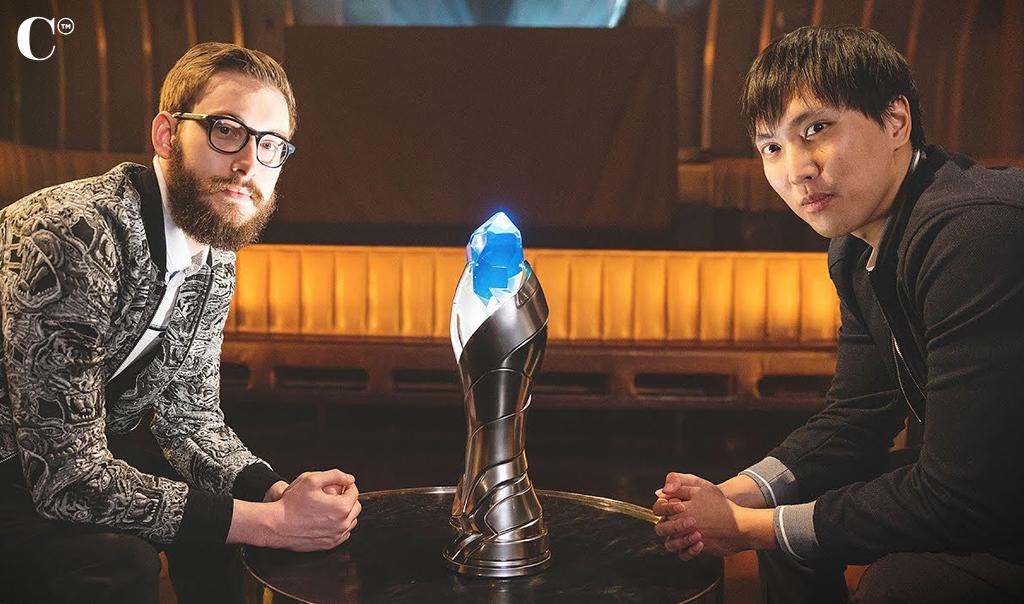 Shortly after the retirement announcement, TSM Doublelift, the team’s marksman, stated that he too considered retiring alongside Bjergsen. The two, Bjergsen and Doublelift, have become a North American iconic duo — each being hailed as the best player in their individual role. Doublelift said in a tweet that he considered retiring with Bjergsen (for a week) and that replacing him would be difficult. They played together from 2015 to 2017, and then one last time this year. The two ushered in and maintained an era of dominance for TeamSoloMid. Doubelift, whose contract expires on November 16th, 2021 may have to step in as the new primary shot-caller. 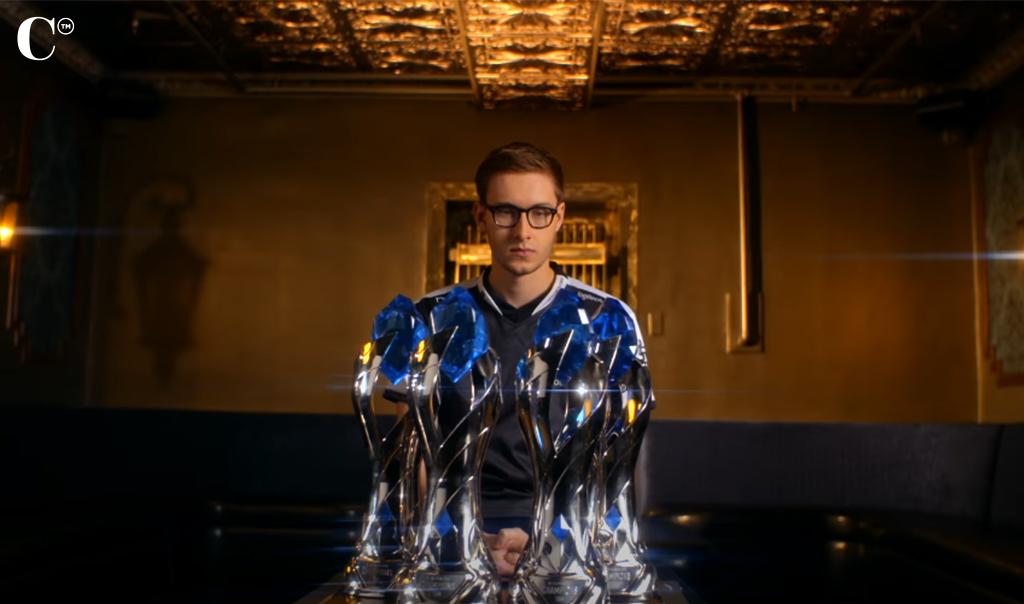 As TSM Bjergsen announces his retirement, many League of Legends personalities have turned to Twitter to express themselves about the decision. The LCS Official Twitter showed their support by saying, “What do you say when a legend retires? No words can adequately articulate everything@Bjergsen has done for both our region and league over the years. Congratulations on an amazing playing career and thank you for all of the incredible moments and memories!” The consensus seems unanimous.

League of Legends will never be the same without Bjergsen crushing his opponents in the mid-lane, but teams, players, casters, and fans wait eagerly for whatever may come next.