Get Fierce: Tyra Banks is Bringing the SMiZE to the United Arab Emirates

"Smize" is a word well-known to fans of supermodel and TV star Tyra Banks. It means, "smile with your eyes."

"Smize" is a word well-known to fans of supermodel and TV star Tyra Banks. It means, "smile with your eyes." Without moving your mouth too much, make your eyes sparkle.

Her clever catchphrase has taken on a life of its own over the years, and now – it's an ice cream. SMiZE Cream is a delectable Los Angeles-based premium ice cream that'll have you smizing with your whole face, and now the brand is expanding to the United Arab Emirates for a special international launch. 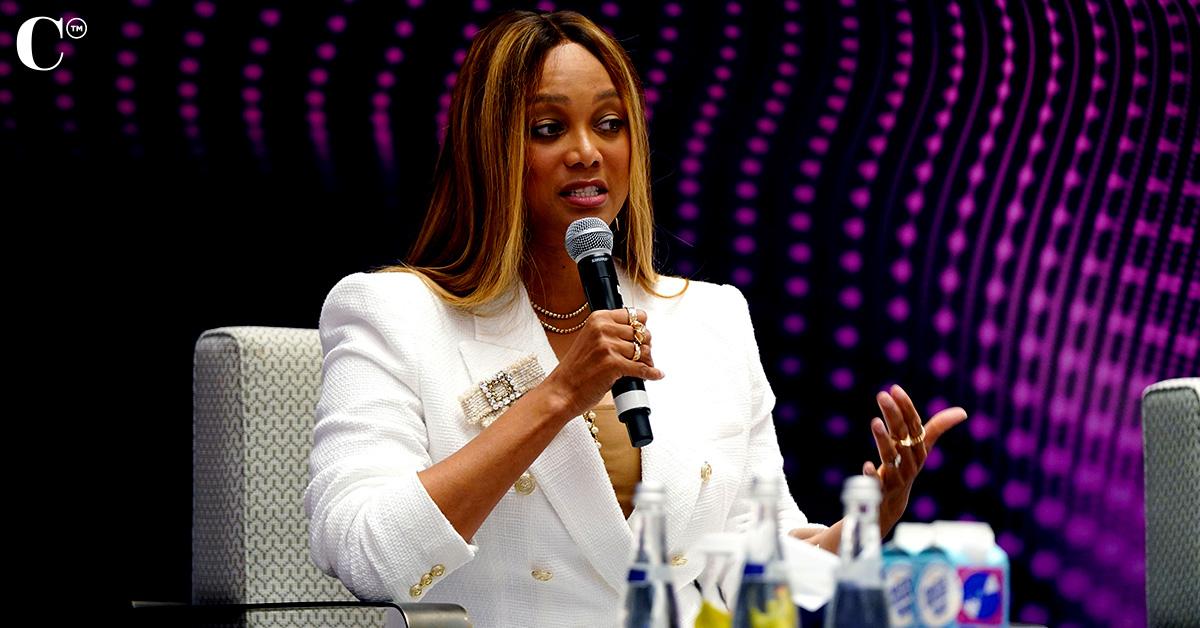 SMiZe Cream is partnering with Access Abu Dhabi to bring the supermodel's brand to the UAE.

SMiZE Cream's first international location is slated to open in the fourth quarter of the year in Abu Dhabi, bringing the premium Los Angeles flavor to one of the most forward-thinking cities in the Middle East.

Witty flavors offered by the brand include:

Each cup of ice cream comes with an edible surprise to reward you for all that delicious digging when you get to the bottom, and the company explains that the surprise at the bottom embodies their mission, which includes, "empowering our community of goal-getters to help each other reach for their dreams via our SMiZE Cream Goalz & Dreamz Factory mentorship program."

For more information on SMiZE Cream or to place an order, visit the website. 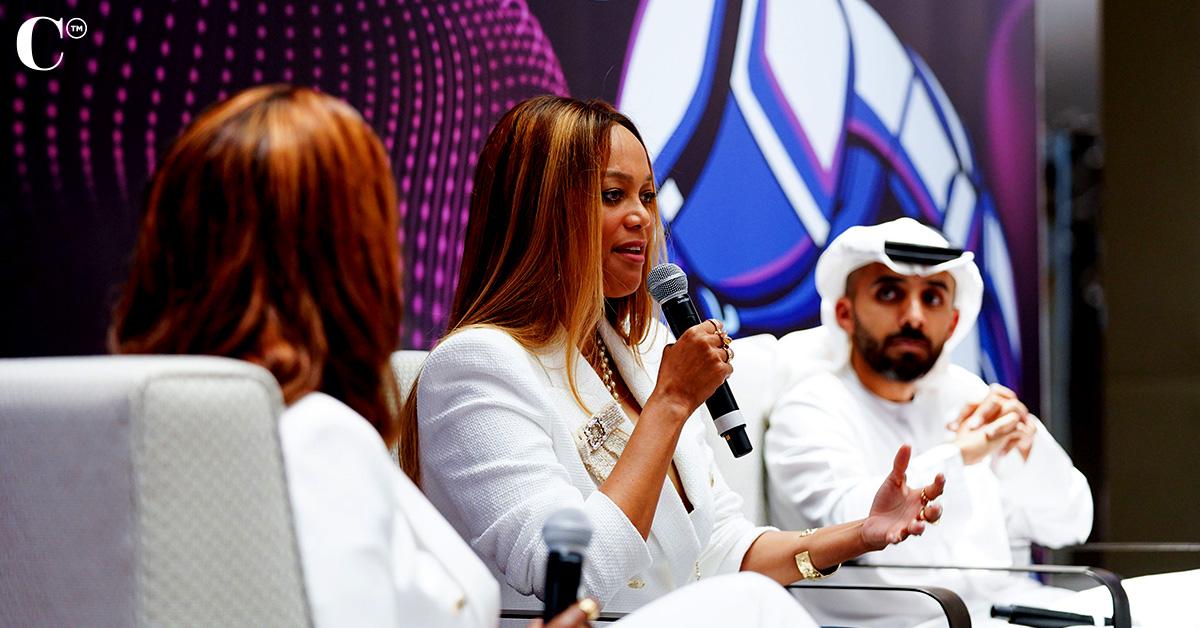 The collaboration between SMiZE and Access Abu Dhabi is a creative team-up between partners who believe in change and moving forward.

Access Abu Dhabi is a program that encourages international businesses to turn to the capital of the UAE, pioneering an entertainment and service boom in a city looking to lead the Middle East into the future. Access also focuses on bringing minority and women-led businesses to the region. Partnering with Banks provides a step forward for both companies.

Sarah Omolewu, Managing Partner of Maven Global Access and Founder of Access Abu Dhabi, shares in a statement, “I first spoke with Tyra about SMiZE Cream nearly a year ago and was immediately captivated by the brand and her vision. The fit with Abu Dhabi was undeniable, so we coordinated several visits for her to the emirate and facilitated introductions with key Abu Dhabi stakeholders. Building bridges between East and West in lockstep with the amazing team at ADIO has been personally rewarding. Tyra’s marketing genius and successes have inspired my work, so collaborating with her to bring this moment to life has truly been an honour.”

Banks adds, "It’s exciting to see the SMiZE Cream dream come to life in Abu Dhabi. SMiZE is about reaching for dreams, and Abu Dhabi is the perfect location to showcase this message as a city built on inspiration and innovation. The cherry on top has been achieving this life-long goal in collaboration with an organisation founded by another African American woman who specifically champions international expansion for entrepreneurs like me. I am grateful to Sarah Omolewu and the Abu Dhabi Investment Offic for the doors they’ve helped open for me to get to this milestone."

The good news is, even if you don't live in Abu Dhabi or Los Angeles, they ship nationally. So check out the delicious flavor list, and find your fantasy.