There have been rumors flying for years about gaming – code for gambling – coming to the United Arab Emirates.

There have been rumors flying for years about gaming – code for gambling – coming to the United Arab Emirates. But despite the forward-thinking location of Dubai and a drive to grow tourism in the Emirates, the Middle Eastern country has been slow to make the move. Now, a sheikhdom on an island in Ras Al Khaimah is opening the door – in partnership with hospitality titan Wynn Resorts. Here’s what we know about the announcement and what it could mean for the region. 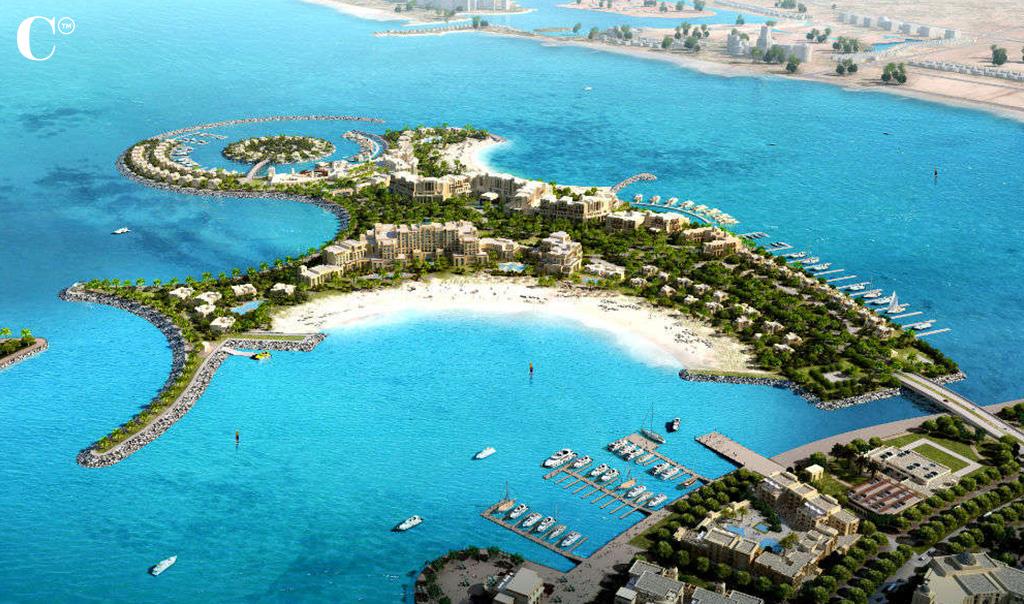 And now, they’ll also comprise the first gaming destination in the UAE. Gambling is outlawed across the UAE, but it appears that it’s time to make a change. Wynn will be creating a brand-new integrated resort on one of the islands, with 1000+ rooms, a high-end shopping mall, meeting and convention facility, spa and so much more.

Currently Dubai already has one of Las Vegas’s hospitality titans in Caesar’s Palace – but there’s no gambling allowed.

Associated Press reports, “Gambling remains rare in the wider Mideast, with casinos only in Egypt, Lebanon, Morocco and Tunisia.

Casinos long have been rumored to be considered as a way to raise money in the UAE and boost its tourism industry, particularly in Dubai, home to the long-haul carrier Emirates. Already, duty-free car raffles bombard those flying through Dubai International Airport.

A 2004 U.S. diplomatic cable released by WikiLeaks speculated that Dubai’s casino plans had ‘been put on ice due to deference’ to the late Sheikh Zayed bin Sultan Al Nahyan, the country’s first president after unification in 1971.

But in recent years, rumors about casinos kept growing. Britain’s famed ship the Queen Elizabeth 2 opened as a hotel in Dubai in 2018 after over $100 million of repairs. It still has its deactivated slot machines on board. Caesars similarly opened in 2018. Construction work is ongoing involving projects for casino firms MGM, the Bellagio and Aria.”

Wynn in the UAE 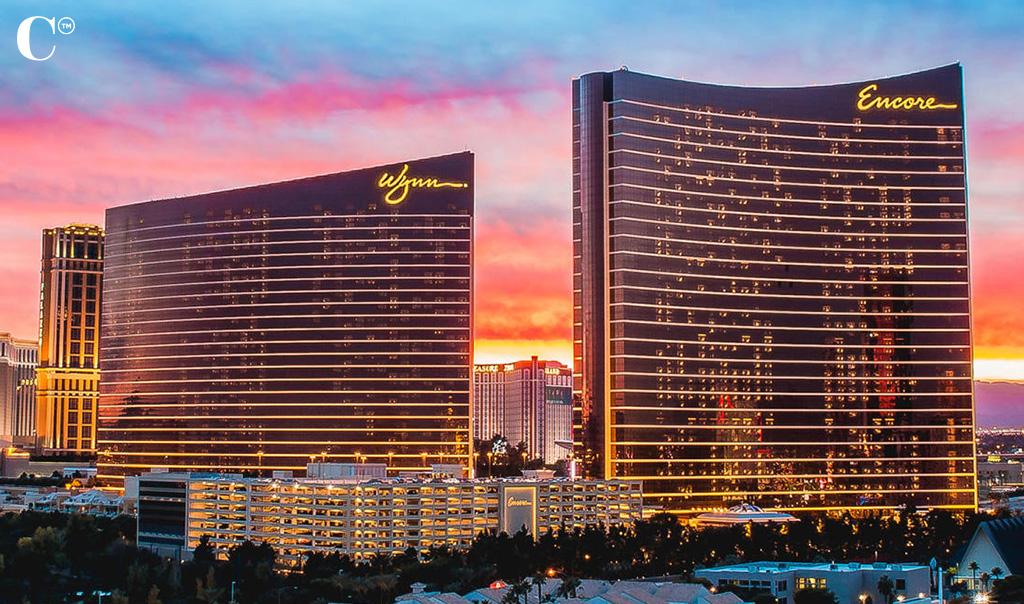 Wynn’s presence in the UAE will be a huge boost for Al Marjan. And bringing gaming to the Emirates is a huge leap forward for a country that has hesitated to take steps towards what they consider morally gray behavior and that could bring the danger of money laundering. But Wynn’s reputation for quality seems to have won over the hesitant Sheikh Saud bin Saqr Al Qasimi.

In a statement, Wynn’s team shares, “Eng. Abdulla Al Abdooli, CEO of Marjan, said the new integrated resort highlights the fast-growing recognition of Ras Al Khaimah as a leading investment destination for high-quality hospitality projects. ‘The integrated development, featuring a world-class hotel, entertainment and gaming amenities, will add to the Emirate’s destination strategy to attract tourists from across the world. We are partnering with Wynn Resorts, one of the world’s most renowned integrated resort companies, which has a strong track record of developing luxury destinations with exceptional accommodation, dining, entertainment concepts and gaming facilities. By leveraging Wynn Resorts’ expertise in developing luxury hospitality destinations, the new development will raise the benchmark in luxury hospitality in the region. It will also create exceptional value to the Ras Al Khaimah economy and boost the leisure, business, and MICE tourism sectors.’”

Dubai and the Growing Scene in UAE 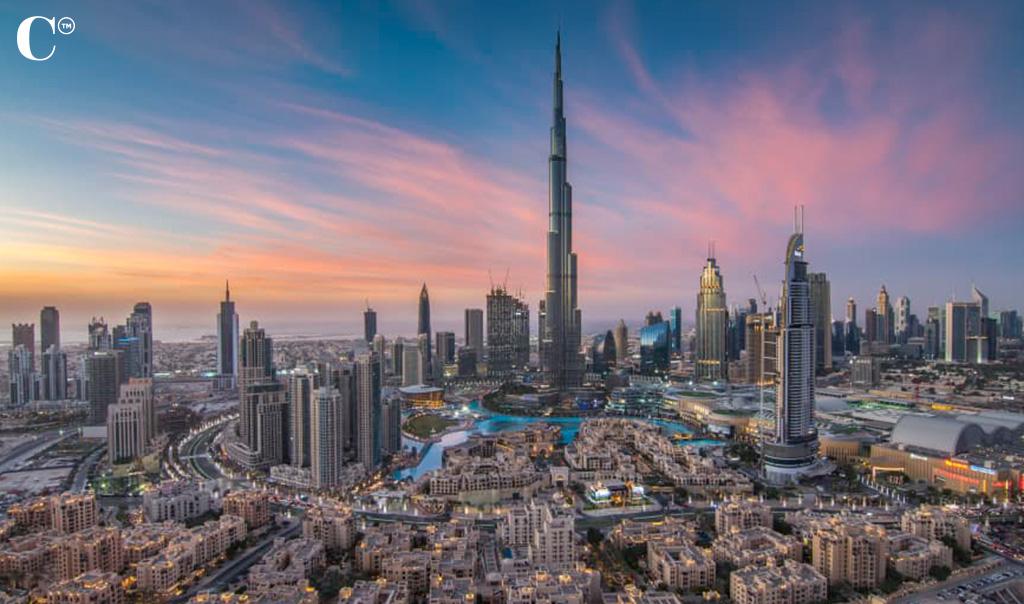 This big move for UAE and Wynn promises to shape the future of Dubai and Abu Dhabi, another nearby futuristic hub of activity. Because of the deeply entrenched moral and religious values of the region, certain activities have been slow to make their way – legally – into the United Arab Emirates. However, in recent years Dubai and neighboring regions are seizing the future. With music festivals like MDLBEAST Soundstorm, Formula One racing and other modern tourist attractions now flocking to the region, it was just a matter of time before gaming joined.

Questions remain about how gaming will actually be incorporated, but it’s an exciting leap into the future. Wynn adds in a statement, “Craig Billings, newly appointed CEO of Wynn Resorts, said: ‘Al Marjan Island is a pristine setting and an ideal greenfield location for us to create the one-of-a-kind guest experiences for which Wynn Resorts is renowned. The region offers tremendous potential for the hospitality and tourism industry, and we are excited about the prospect of developing an integrated resort in Ras Al Khaimah.’”

For all the companies that tried to make the move to the UAE, it was Wynn that won the first chance. That says a lot about what the world thinks of the Wynn brand – and how much the UAE trusts them to make this transition.