What Is The Cast Of ‘Unfabulous’ Doing Now? Here’s What The Stars Are Up To In 2020

This may come as a shock, but it’s officially been 13 years since Unfabulous came to an end. Yep, the 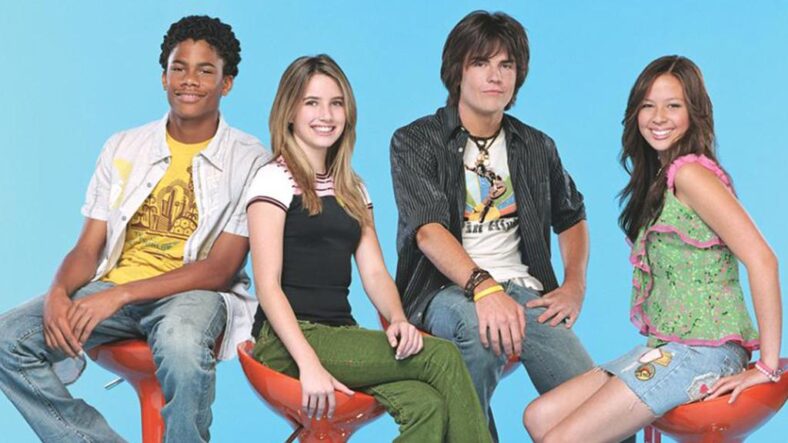 This may come as a shock, but it’s officially been 13 years since Unfabulous came to an end. Yep, the Nickelodeon show aired its final episode on December 16, 2007, but it seriously feels like just yesterday that we were watching Addie Singer on our TV screens! Wow, we cannot believe how fast time has flown by.

As fans know, the series premiered on September 12, 2004, and went on for three epic seasons before it came to an end. It starred Emma Roberts, Malese Jow, Jordan Calloway, Tadhg Kelly, Emma Degerstedt, Chelsea Tavares, Molly Hagan, Markus Flanagan and more, and it followed a young girl named Addie, who loved to write songs about her not-so-fabulous life.

But wait, what are the stars up to these days, you ask? In honor of the anniversary, we decided to check in on them all, and boy, have they changed a lot. Here’s what the entire cast of Unfabulous is doing now…

What Is Emma Roberts Doing Now? 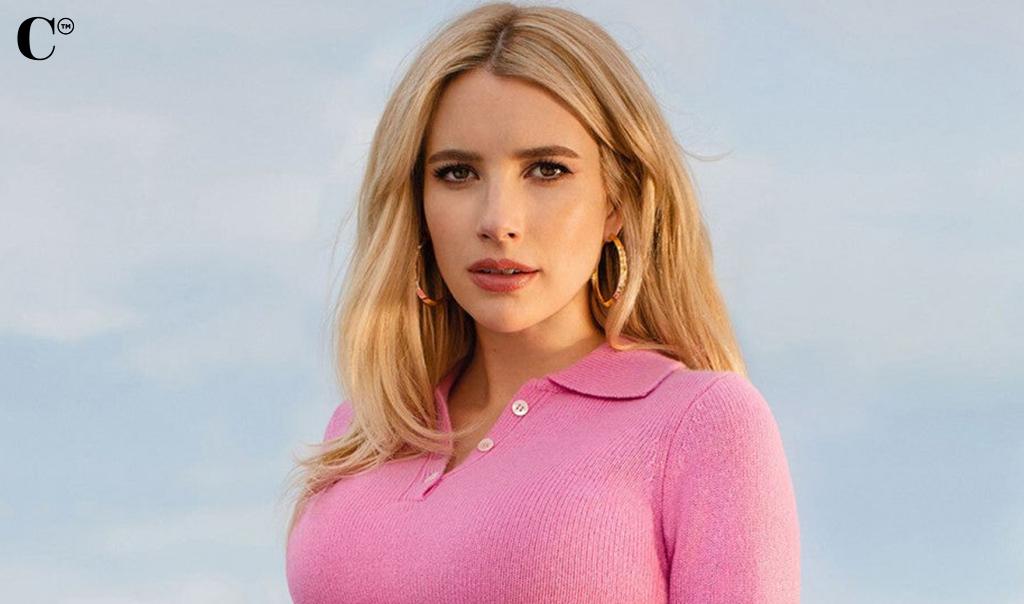 Roberts did not slow down after Unfabulous! She landed roles in Wild Child, Hotel for Dogs, The Winning Season, Valentine’s Day, The Art of Getting By, Scream 4, Scream Queens, In a Relationship, American Horror Story, Holidate and more. And get this — she’s got five new movies in the works, so keep your eyes peeled for her!

The star briefly took a break from acting to focus on her education and attended Sarah Lawrence College, but in the end, she decided to drop out and go back to acting. She dated Evan Peters on and off for a few years, but now, she’s in a relationship with actor Garrett Hedlund. The two stars announced that they were expecting their first baby together earlier this year, and we couldn’t be more excited for them!

What Is Malese Jow Doing Now? 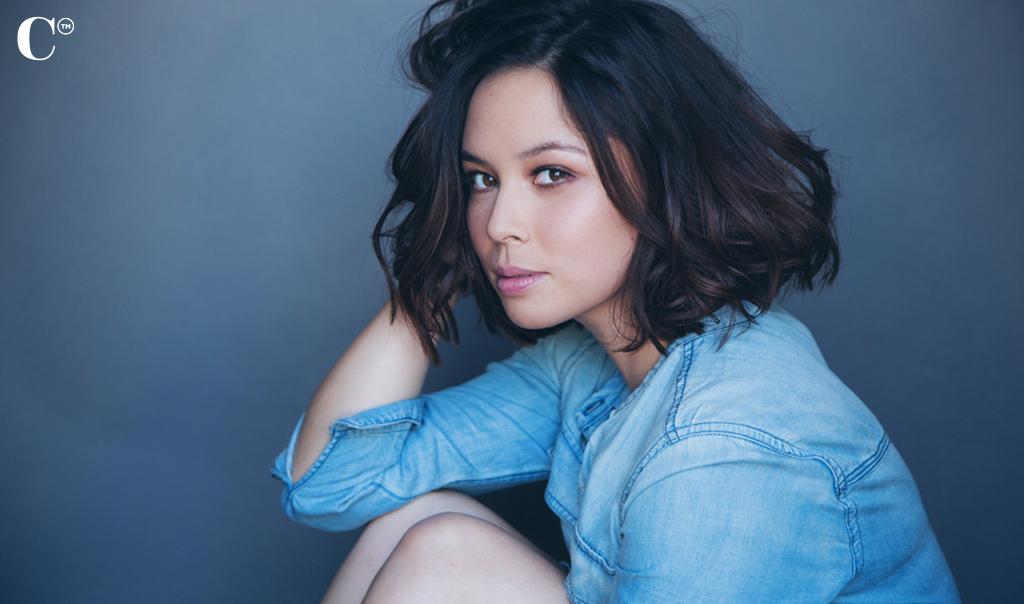 Unfabulous was just the beginning for Jow. She went on to star in Aliens in the Attic, The Vampire Diaries, The Troop, Big Time Rush, Star-Crossed, The Flash, How to Be a Vampire, The Shannara Chronicles and others. Plus, she’s currently gearing up to star in a new show called Invincible. She also released her debut single, “Trying to Sleep,” in 2018, and it’s a total bop, TBH.

What Is Jordan Calloway Doing Now? 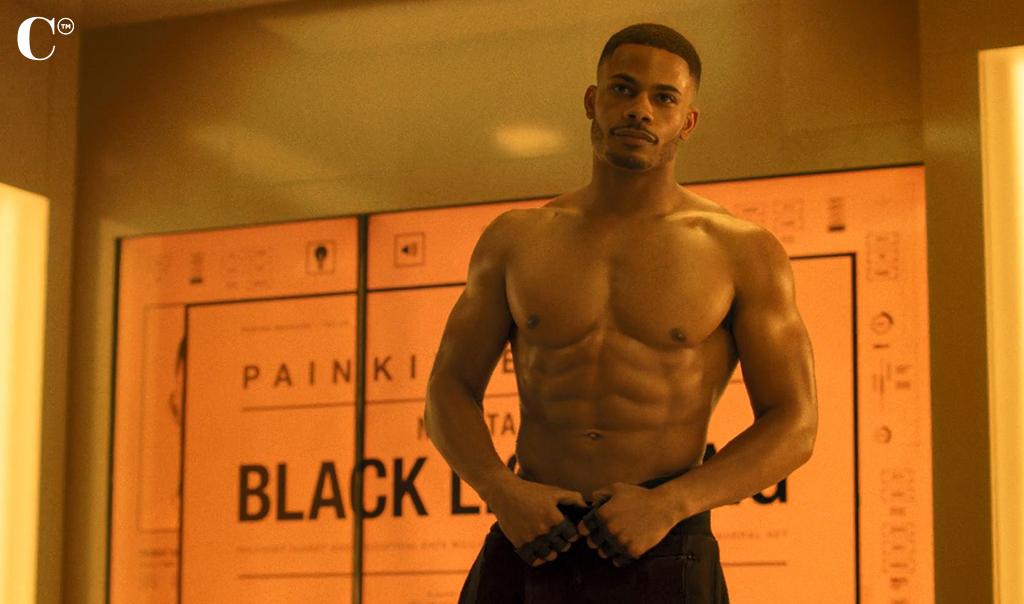 After Unfabulous, Calloway most famously went on to play Chuck Clayton in Riverdale. He also acted in Life of a King, Studio City, Grandma’s House, Freakish, Beyond, Black Lightning and more.

What Is Tadhg Kelly Doing Now? 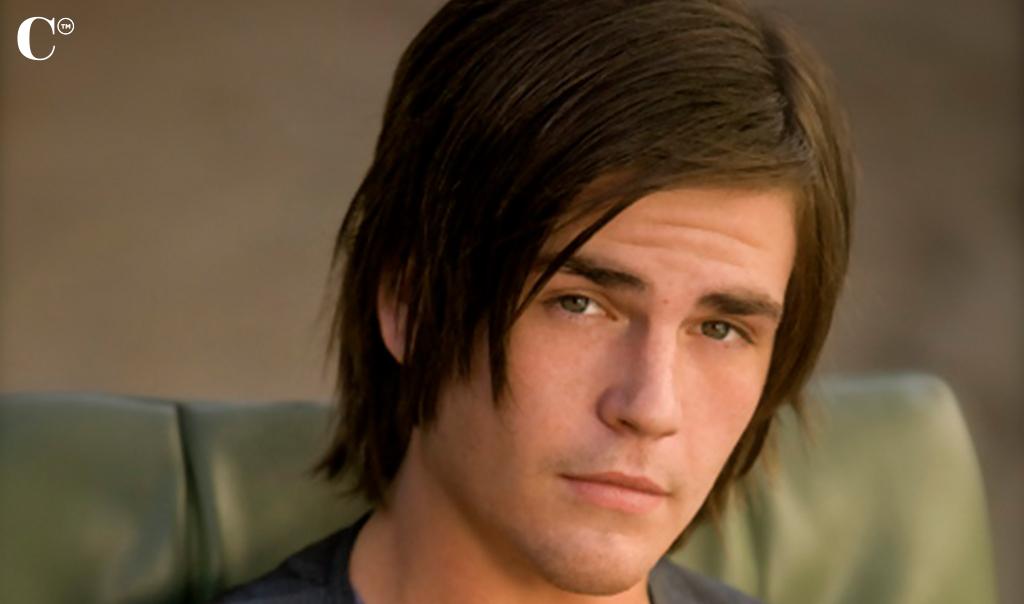 Kelly didn’t act in much after Unfabulous. He made appearances in Garden Party, A Haunting at Silver Falls, I Am Still Here, Llama Cop, My Mother/Agent and a few other things, but he hasn’t starred in anything since 2018.

What Is Emma Degerstedt Doing Now? 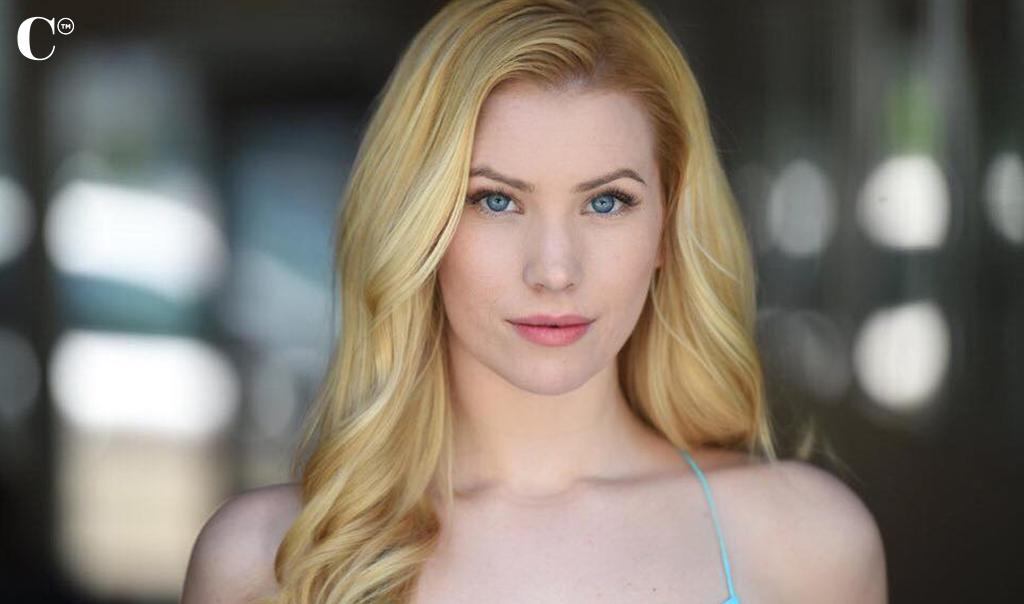 Fans can catch Degerstedt in a few movies and TV shows including The Big Bang Theory, The Curious Case of Benjamin Button, Life and Outside the Box, but she mostly focused on her theater career instead. She starred in Legally Blonde The Musical, as well as The Little Mermaid! She’s currently attending University of California and dating Broadway actor John Arthur Greene.

What Is Chelsea Tavares Doing Now? 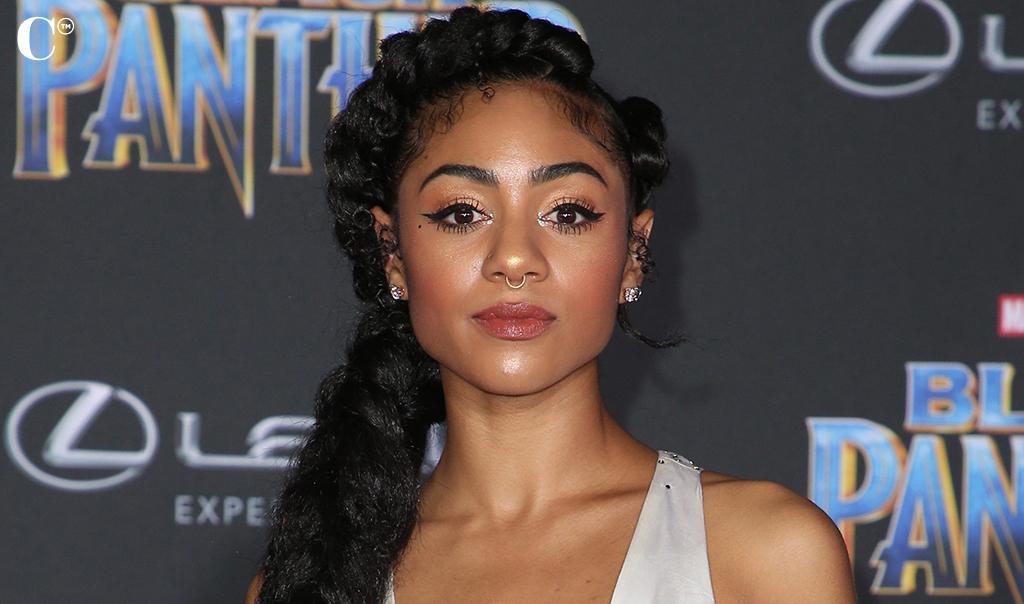 Tavares may always be Cranberry St. Claire in fans’ hearts, but that didn’t stop her from accomplishing so much after Unfabulous ended! She went on to star in Just Jordan, Make It or BreakIt, Dance-Off, If Not for His Grace, A Royal Family Holiday, Tycoon, Chasing the Blues, Solace, Queen of the South, All American and more. Wow, the list seriously goes on and on! Talk about impressive. As for her love life, the actress is currently dating a normal guy named Joshua Bowen, and they seem as happy as could be together.

What Is Molly Hagan Doing Now? 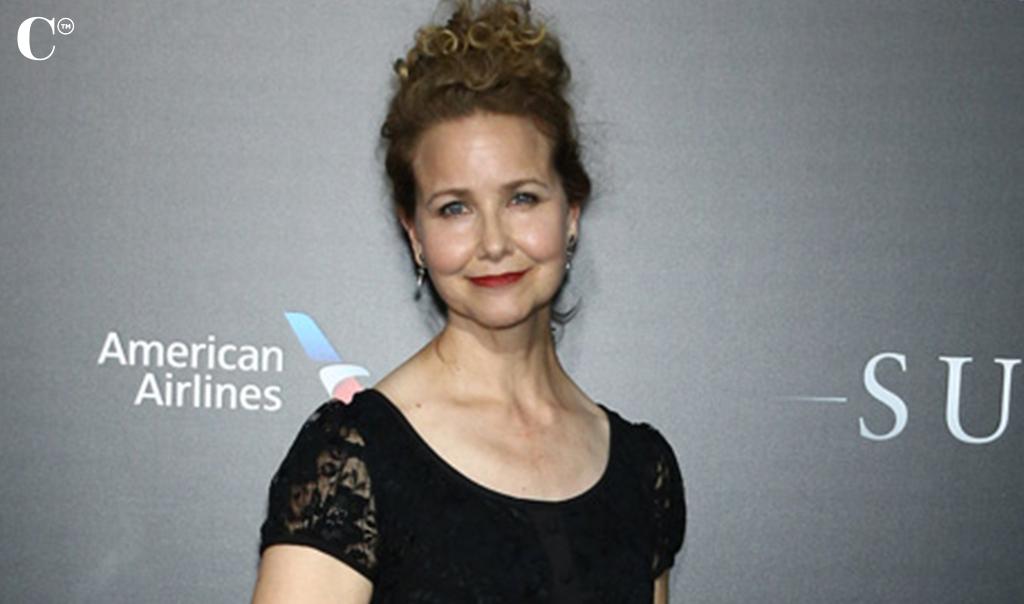 Hagan, who played Addie’s mom in the Nickelodeon series, continued to act after it ended. She starred in The Lucky Ones, Princess Protection Program, Miss Dial, Beneath, Ask Me Anything, Not Safe for Work, We Are Your Friends, A Teacher’s Obsession, The Keeping Hours, Law & Order True Crime, Long Lost Daughter, iZombie, Jane the Virgin, No Good Nick, All My Life and more. She’s currently married to actor Todd Kimsey.

What Is Markus Flanagan Doing Now? 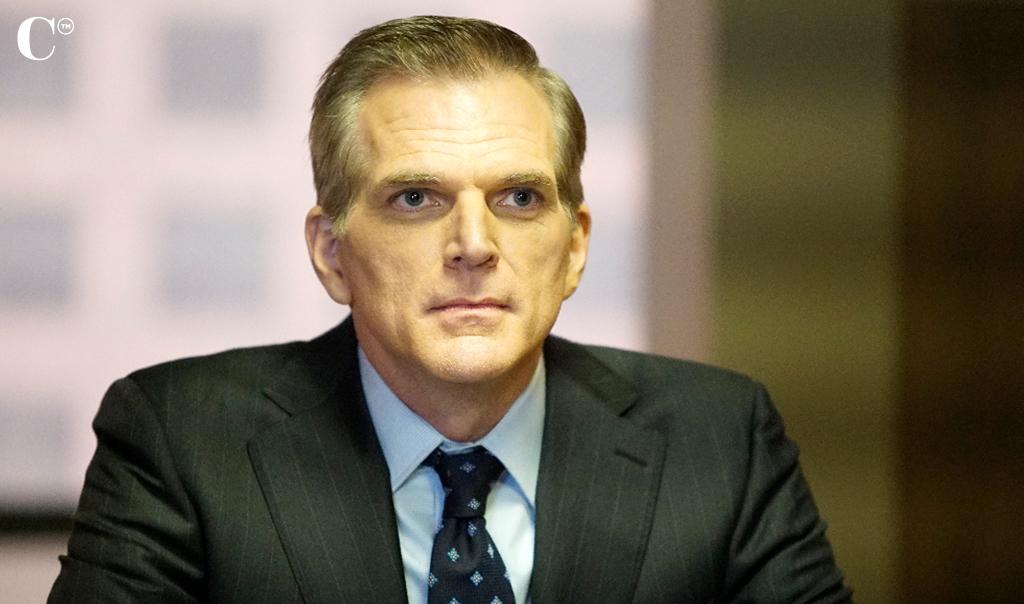 Remember Addie’s dad from Unfabulous? Now, he plays Mark in Better Things! He also acted in The Youngand the Restless, Seven Pounds, Life as We Know It, Meeting Spencer, Rogues of LA, Supernatural and more. He also wrote his own book, called “One Less Bitter Actor: An Actor’s Survival Guide!”