An agency that organizes and books all-inclusive, high-end travel packages for celebrities and influencers is crying foul. An anonymous source 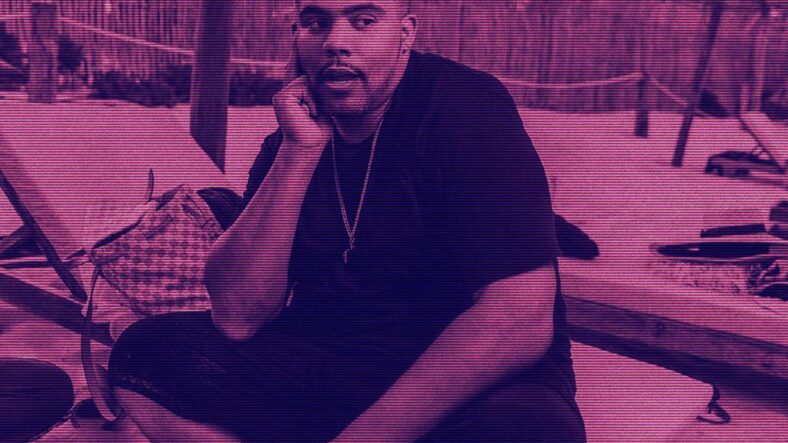 An agency that organizes and books all-inclusive, high-end travel packages for celebrities and influencers is crying foul. An anonymous source spoke with CELEB about their experiences with Unruly Agency and Live Rich Media, owned by Nick Terrell Gathrite (who goes by Nicky) and Jay Rich, whose real name is Jarrod Lee Richardson, respectively. According to the source, both Gathrite and Richardson used the services provided, but failed to pay in full.

CELEB was able to view hours of communications made between the source and Richardson, and after doing some digging found that this is not the first time both men have been accused of shady business practices. The source also provided hours of conversation between the group that traveled to make use of their services, proving that they did indeed engage them, and to the extent with which they did. Are Unruly Agency and Live Rich Media’s social media reputations built on the backs of unpaid labor? CELEB investigates. 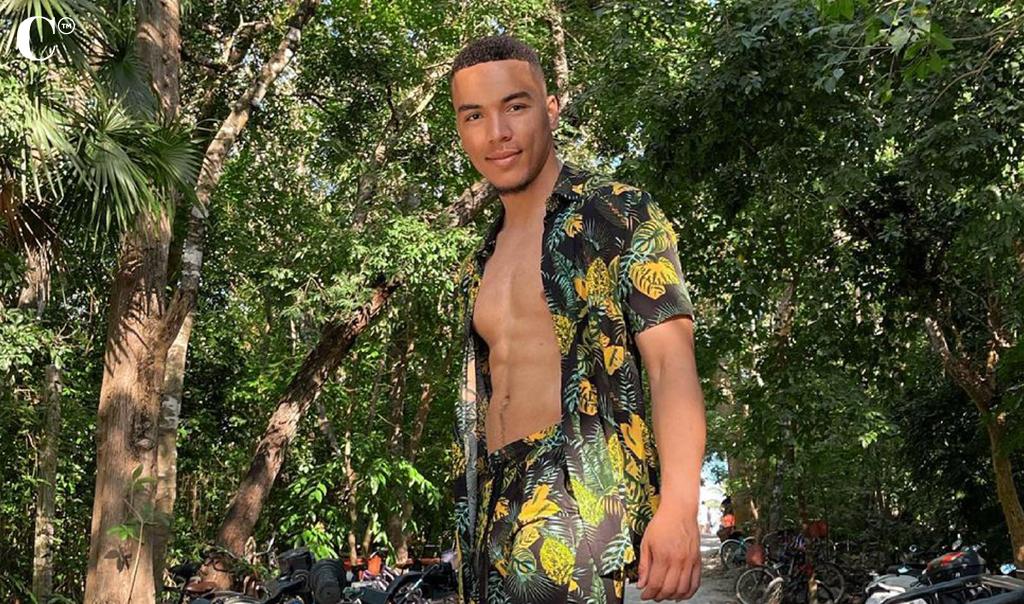 Due to the nature of the investigation, the source who spoke with CELEB wishes to remain anonymous. This is understandable once you start digging into what Gathrite and Richardson have been getting up to. The effects they’ve had aren’t just putting people in tight financial binds, although certainly that. They’re also making it dangerous for these agencies to work with their local contacts who are now also unpaid, and angry.

So what exactly happened? First, a look at the agencies and the men behind them:

So what are the accusations? According to the source who spoke with CELEB and reports from elsewhere on the internet, Live Rich Media has failed to pay their bills in full many times over, and Unruly is a part of the delinquency. They have engaged the services of tour/organizers who work with celebrities and influencers to provide trips with everything taken care of. These tour companies provide airfare, visas, local activities, access to locations to shoot photos and videos, dining and even alcohol access, plus more. They’re basically your butler-meets-travel-agent-meets-personal-assistant who welcomes you into a foreign city and then sets you up pretty.

According to these agencies, they provided the services requested – and then either did not get paid at all, or were paid only part of what they were owed. One company has received 80% of the money owed to them – but Richardson then went silent. Another company hasn’t received any money, and is now receiving threatening calls from local businesses wondering why they haven’t been paid. They can’t get paid until Gathrite and Richardson settle their bill – some $20K+. 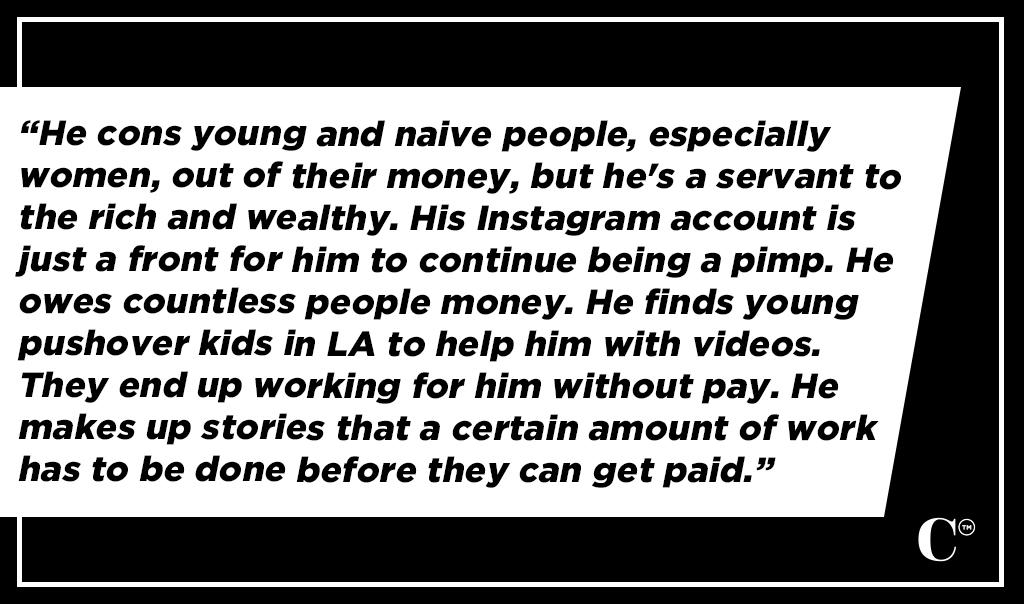 But this scandal isn’t limited to the source CELEB spoke with. A little digging online will lead you to two separate posts about Live Rich Media on the website, ComplaintsBoard.com. On one such post, one user details the lie of Richardson’s reputation, and says he exploits and takes advantage of people, usually those who are young and naive.

One segment of the complaint reads, “He cons young and naive people, especially women, out of their money, but he’s a servant to the rich and wealthy. His Instagram account is just a front for him to continue being a pimp. He owes countless people money. He finds young pushover kids in LA to help him with videos. They end up working for him without pay. He makes up stories that a certain amount of work has to be done before they can get paid. They buy in to it and take his word that they will eventually be compensated.” It should be noted that there’s no material proof provided with this post; however, it fits a pattern with both the evidence sent to CELEB and the following bit of information.

Another post, this one by a representative of windupfilms.com, provides the proof for their complaint. They provide passport photos to prove that they have worked with Richardson and his cohort Danielle Michelle Cole along with other communications. According to this post, Richardson owes Windup between $6,000-$7,000. The post explains, “Jay and Danielle were always late with payments, sent wires and somehow they never arrived. The first payment came the day before shooting started and this was with the assistance of their hotel fronting the payment for them. This put us in a situation where we had to book tickets last minute for all of our local crew to fly from Bangkok to Phuket.

In all of my years of experience, this is seriously one of the most sloppy and unprofessional productions I have ever provided services for. We have serviced all kinds of major brands, agencies and artists, but never had an experience like this.”

The representative for Windup says they have no hope of recouping their money, but want to warn others.

How Does This Story End? 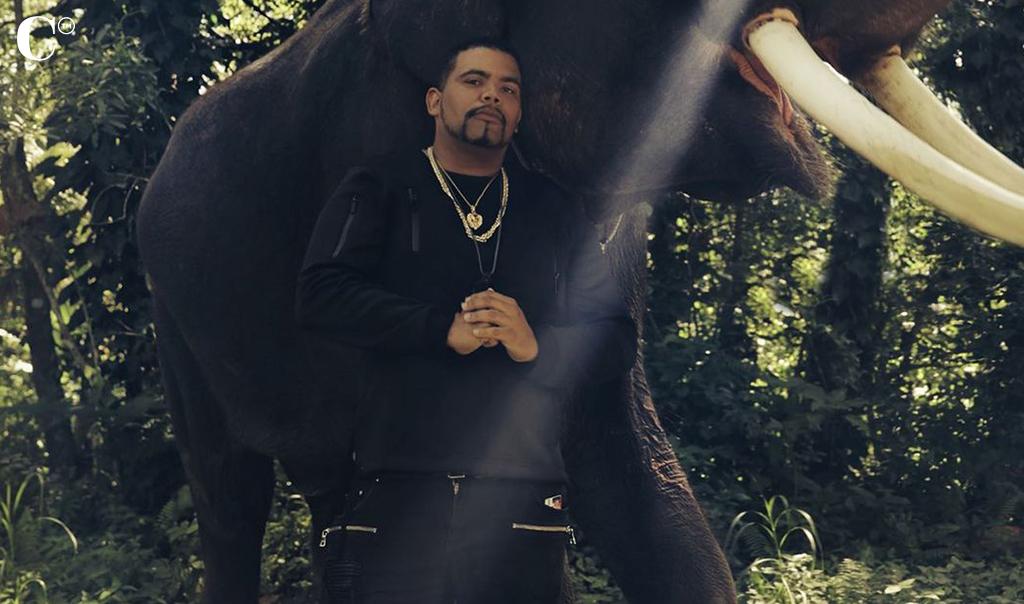 Right now, at least four companies are waiting for money from Gathrite and Richardson. Agencies in Mexico, Thailand, Jordan and one further location are desperate to be compensated for their labor and money spent providing agreed upon services.

A class action lawsuit may be the only path forward, but if Richardson’s excuses when discussing the money owed with at least one person are true, they have no money. When you examine the hours of phone conversations between the tour companies and the agencies that booked them, nearly all of the communication around payment and responsibility is with Richardson.

While Gathrite surely shares responsibility for insuring people are paid for services they used, Richardson is the one communicating with these companies and continually providing excuses. At one point, Richardson told one of the companies that he had zero money in the bank – which, unfortunate as it is, does not absolve him of the legal responsibility to pay.

If the online complaints and lawsuit are to be believed, both companies have a lot of explaining to do.