At the end of January, CELEB published a story about former MLB player David Segui, whose children had been compulsorily 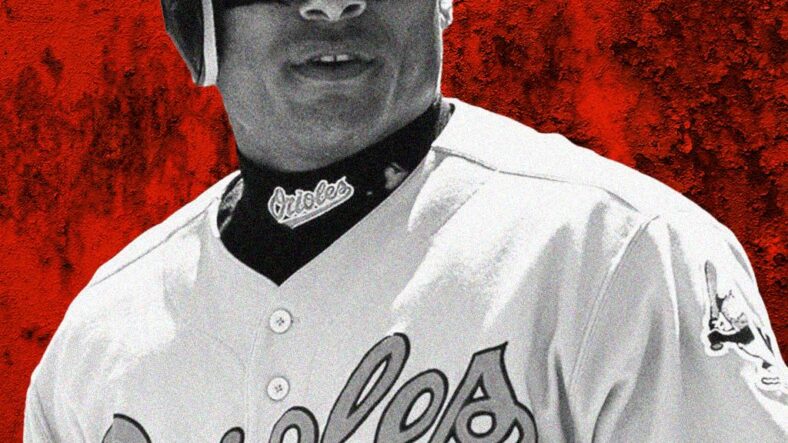 At the end of January, CELEB published a story about former MLB player David Segui, whose children had been compulsorily enrolled by the Arizona court system in a family reunification program. The program—named Family Bridges headed by unlicensed psychologist Randy Rand—purports to offer families with an estranged parent a way to reunify the unit and heal disagreements between the non-custodial parent and their children. Sources tell CELEB that once Segui’s children were sent to the program on a court order by Judge Brad Astrowsky of the Maricopa County Family Court, Segui lost all ability to receive information about their whereabouts and welfare, having to rely on tidbits from the court system to stay apprised of their well being.

All of this happened despite Segui being the custodial parent—the mother of the children, Donna Moniz, lost custody due to a series of documented incidents of abuse, although later ruled unsubstantiated. Since our first article was published, one person who claims to be a minor child involved in the story has commented in the public forum on CELEBMagazine.com about their alleged experience with the Family Bridges program.

What is Family Bridges? 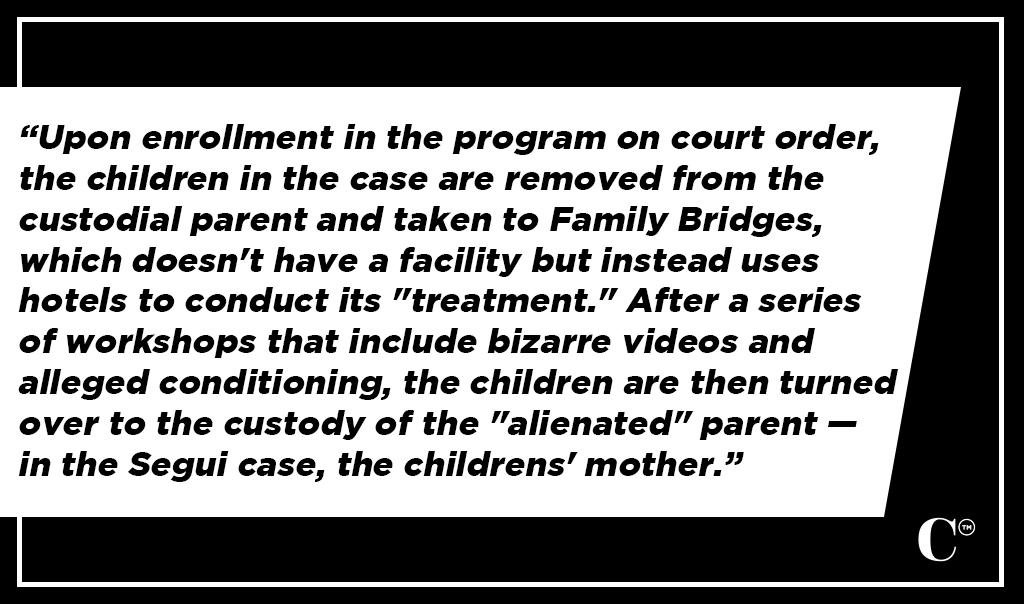 Upon enrollment in the program on court order, the children in the case are removed from the custodial parent and taken to Family Bridges, which doesn’t have a facility but instead uses hotels to conduct its “treatment.” After a series of workshops that include bizarre videos and alleged conditioning, the children are then turned over to the custody of the “alienated” parent—in the Segui case, the childrens’ mother. From there, they attend a 90-day or longer aftercare period during which Family Bridges claims to monitor the reunification progress. However, Family Bridges is not licensed therapy and uses highly controversial methods.

One of the Children Flees Their Mother’s Home

Sources tell CELEB that it was during this aftercare period when one of the minor children involved in Segui’s case ran away from their mother’s residence. Pleading with neighbors for help, the child received aid after one neighbor finally opened the door. The source informs us that the child then asked to call their father and pleaded to their father for help. According to the source, the child claimed they were subjected to torture and abuse at the camp, including that their mother struck them in the face that night. Police were called to the neighbors home and upon arrival, noted that the child did indeed shown signs that would be considered consistent with abuse; the source says that the police noted marks on the child’s eye consistent with being hit in the face. However, upon obtaining physical custody of the child, the police returned them to their mother who—due to the aftercare rules—currently has custody. When they returned the child to their mother, she explained away the bruises by saying that they were obtained while wrestling with the sibling, according to the source.

The Children Remain in Aftercare 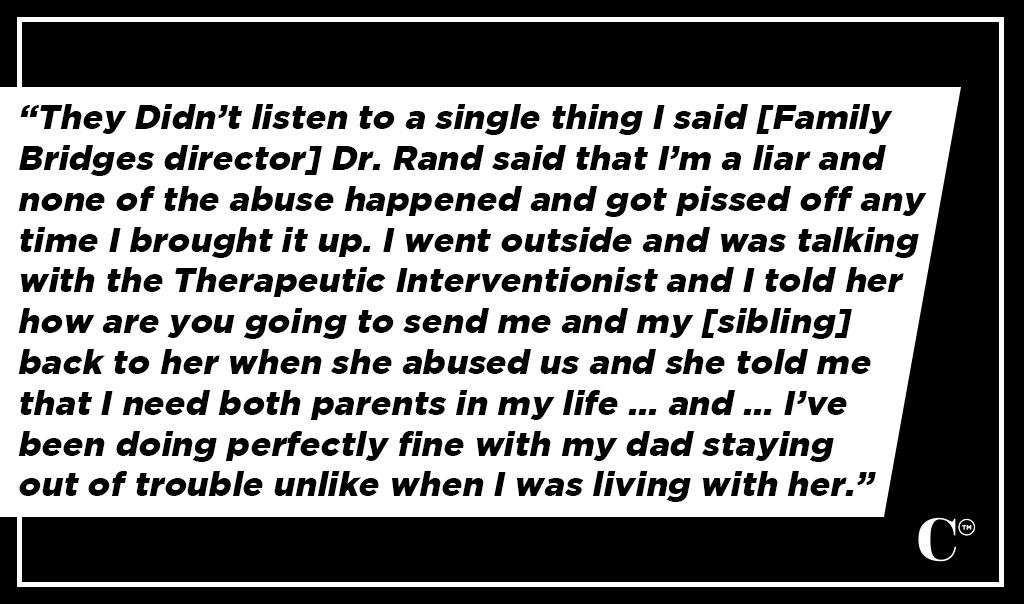 Despite all of this, sources tell us that the children remain in the custody of their mother. During this aftercare period, a source claiming to be one of Segui’s children has responded to our story in the public comments section. The statement says, “They Didn’t listen to a single thing I said [Family Bridges director] Dr. Rand said that I’m a liar and none of the abuse happened and got pissed off any time I brought it up. I went outside and was talking with the Therapeutic Interventionist and I told her how are you going to send me and my [sibling] back to her when she abused us and she told me that I need both parents in my life … and … I’ve been doing perfectly fine with my dad staying out of trouble unlike when I was living with her.”

The web source then details the incident where Segui’s minor child ran away from their mother’s custody and it tracks with the details that others have provided. The source who claims to be Segui’s child then goes on to say in the comments that they were acting subdued in order to avoid being separated from their sibling and that appearing happy was far from the truth; “It was all an act so I don’t get separated from my [sibling] and told [the Therapeutic Interventionist] I want to go back to my dad and she told me I can’t. My mom has her friend come upstairs and tell us your mom is leaving at 1:30 for a court hearing and If you don’t have a family meeting with her their going to separate you and your [sibling] for 3 months and the 90 days will restart. So we have the meeting my mom tells me I violated the court order because I ran off and wasn’t in eyesight of an adult. She than asks me and my [sibling] if were going to listen and respect her and we tell her no so she says I need to leave we can finish this later.”

Segui’s Story is Far From Alone 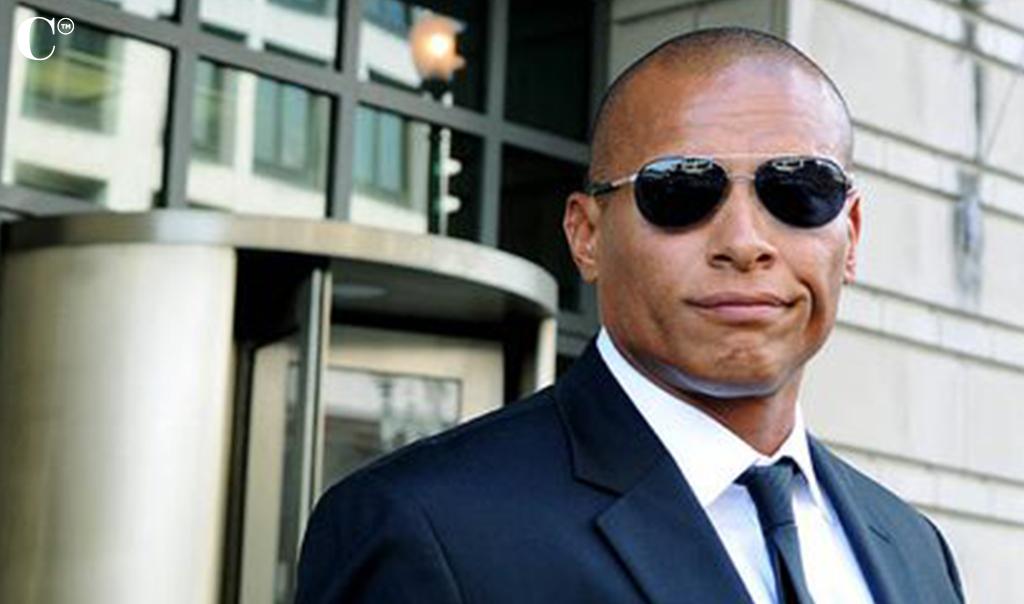 While shocking, the allegation that the child has been threatened with restarting the 90-day period is a theme common among all Family Bridges family experiences. CELEB has been contacted by multiple sources with information about Family Bridges that corroborate these disturbing claims.

Due to the court sealing Segui’s case, limited information is available about the situation. However, this family’s story is far from the only one that raises alarm bells about Family Bridges. A number of people with harrowing, horrifying, and disturbing stories of their experiences with the program have come forward to share these sagas, providing insight into the world of reunification camps. 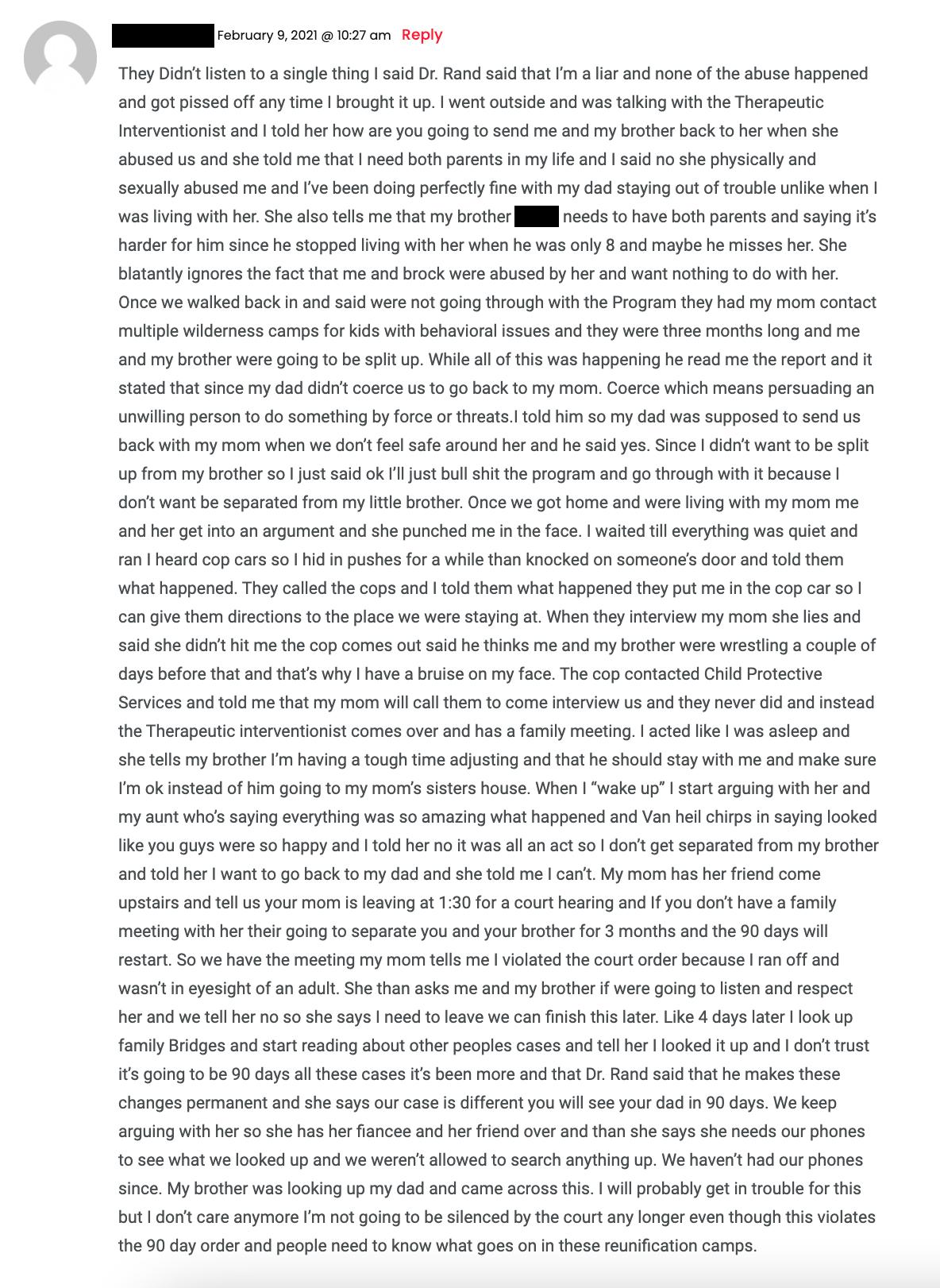