Despite it being Vanderpump Rules‘ off-season, the show just keeps making headlines. Rumors of the show’s cancellation have been flying 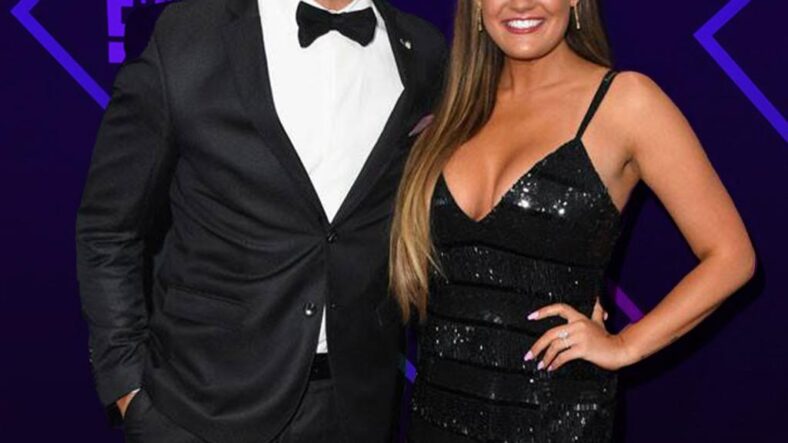 Despite it being Vanderpump Rules‘ off-season, the show just keeps making headlines. Rumors of the show’s cancellation have been flying for weeks. After Brittany Cartwright and Jax Taylor decided to depart from the show, fans wondered how it could possibly move forward. Now, Cartwright and Taylor are suggesting that they didn’t even write the maudlin farewells that announced their departure for fans; the network had a hand in it.

Massive Shake-Ups in the Cast 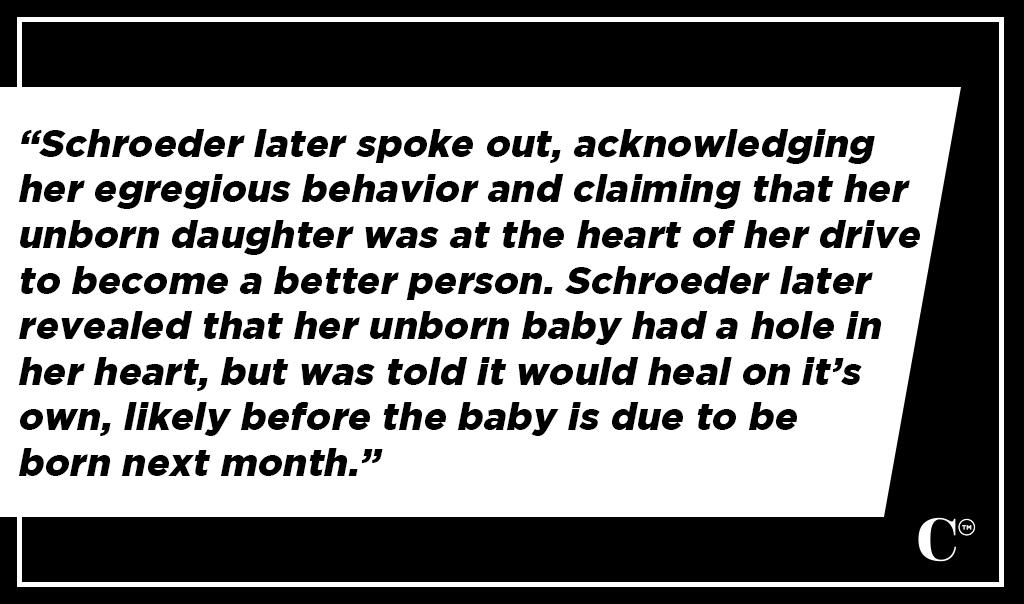 This year, practically everything about Vanderpump Rules has changed. In June, popular Stassi Schroeder and Kristen Doute were fired. Schroeder and Doute were accused of falsely reporting that castmate Faith Stowers had committed a crime in 2013. Stowers – a Black woman – was shaken by the incident, and when details emerged over the summer of what Schroeder and Doute had done, fans immediately slammed their behavior as racist and dangerous.

Tweets also resurfaced that cast Schroeder in a racist light, and the show opted to let her and Doute go. Schroeder later spoke out, acknowledging her egregious behavior and claiming that her unborn daughter was at the heart of her drive to become a better person. Schroeder later revealed that her unborn baby had a hole in her heart, but was told it would heal on it’s own, likely before the baby is due to be born next month.

With Schroeder and Doute’s departure from the show, fans wondered what it would look like – but 2020 wasn’t finished taking fan favorites. Schroeder’s husband Beau Clark understandably decided not to come back. Max Boyens and Brett Caprioni were also cut from the show due to racist remarks.

Cartwright and Taylor Are Out – But Not in Their Own Words 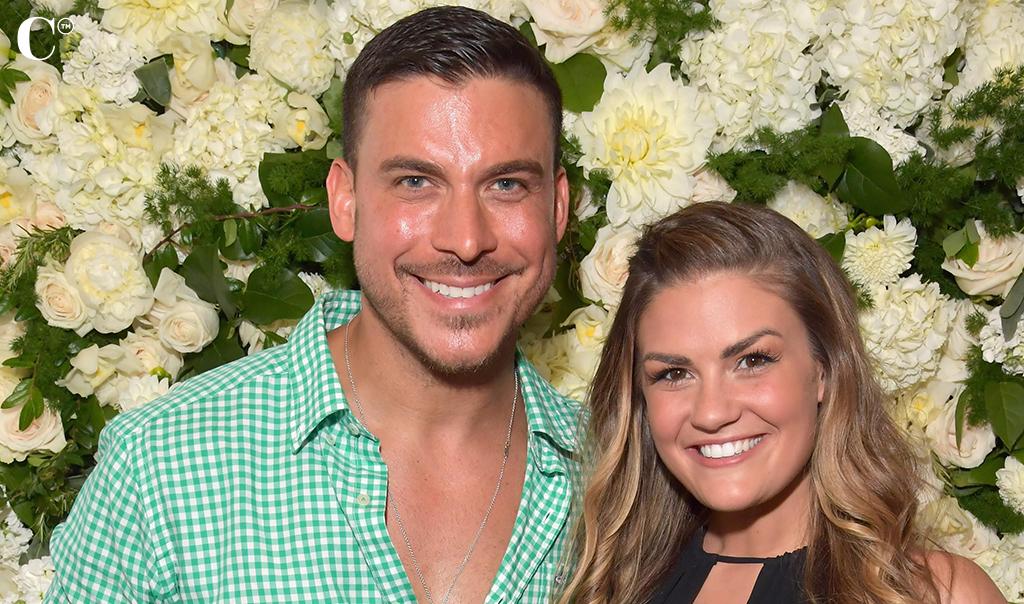 In December, fans audibly groaned as yet another pair of fan favorites was off the show. Cartwright and Taylor announced that they would be leaving to focus on their family – and the birth of their first child together.

Per US Magazine, “‘The last 8 years on Vanderpump Rules have been some of the most challenging, rewarding and fulfilling years of my life,’ he wrote. ‘Although this is difficult to share, Brittany and I will not be returning for another season of Vanderpump Rules. We are excited to take this time to focus on our growing family and share with you our new endeavors. @bravotv, @evolutionusa and our Vanderpump castmates will always remain close to our hearts. Thank you to all the fans who have shared our journey with us and supported us through everything. We love you.’”

Cartwright shared the same message to her Instagram. Fans were quick to point out that the messages were the same. A fan responded, “you guys could have wrote something that differed by one word.” US shares, “‘I’m tired of seeing this comment. Do you guys really truly think we got to write whatever we wanted?’ [Cartwright] replied to one Instagram user, sparking speculation that the network had a hand in crafting their statements.” 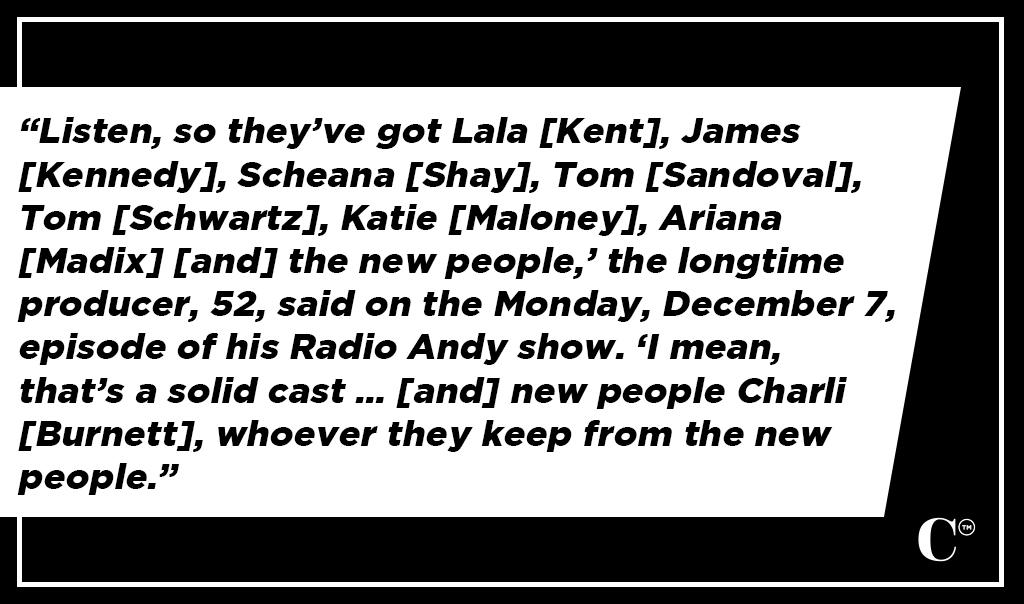 With seven of the show’s biggest names out, fans were sure the show was over. Rumors flew and headlines yelled: Vanderpump Rules canceled! If the show was canceled, nobody told Andy Cohen. The after-show host and Bravo titan spoke in a podcast interview about the future of Rules.

Per US, “‘Listen, so they’ve got Lala [Kent], James [Kennedy], Scheana [Shay], Tom [Sandoval], Tom [Schwartz], Katie [Maloney], Ariana [Madix] [and] the new people,’ the longtime producer, 52, said on the Monday, December 7, episode of his Radio Andy show. ‘I mean, that’s a solid cast … [and] new people Charli [Burnett], whoever they keep from the new people.’”

What Will Another Season of Vanderpump Rules Look Like? 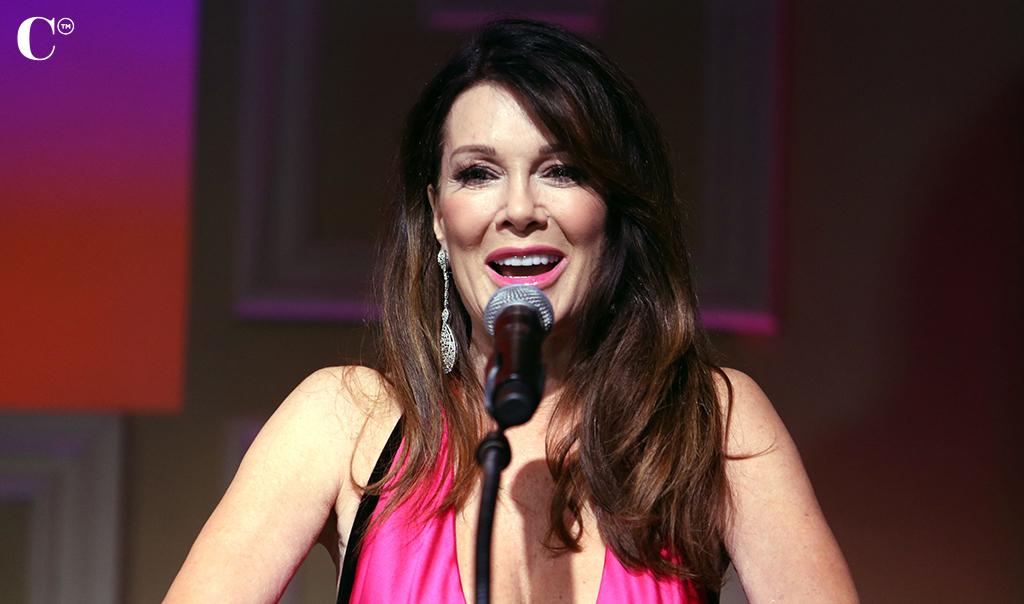 If Cohen believes the show must go on, it probably will. And the Bravo king has a good point; even with the departure of the 7, the show still has some big names and fan favorites to offer. A dynamic cast with real-world roots they can build from, Vanderpump Rules can recover from these losses easily.