It’s official, Vanessa Hudgens is looking for a new man. Yep, while chatting with Entertainment Tonightduring a recent interview, the 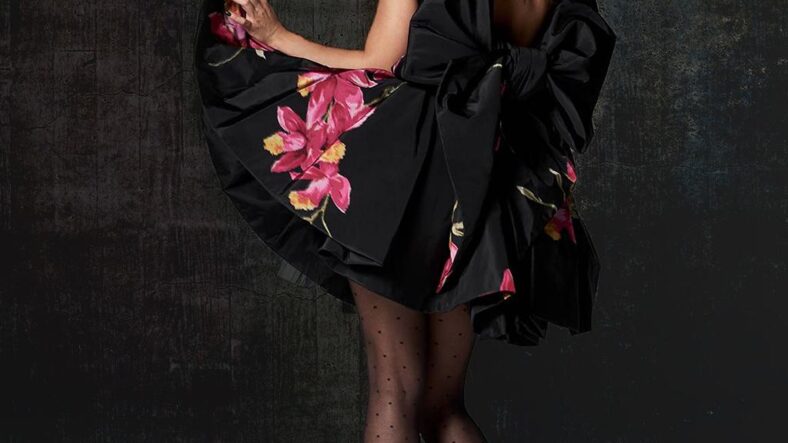 It’s official, Vanessa Hudgens is looking for a new man. Yep, while chatting with Entertainment Tonightduring a recent interview, the actress dished on what she was looking for in a potential partner.

“Your girl’s open,” she said. “I feel like at the end of the day, it’s just about having similar fundamentals and wanting the same things. Like, I am not picky, really. … Like, I know what I want and I’m like, if someone comes into the picture and can give me all those things, then great, it doesn’t matter if they’re in the public eye or not — if anything I prefer them not to be but we’ll see, we’ll see.”

But wait, who has the former Disney star been linked to in the past? We decided to break down her entire love life from start to finish for you. Here’s what went down in all of her past relationships… 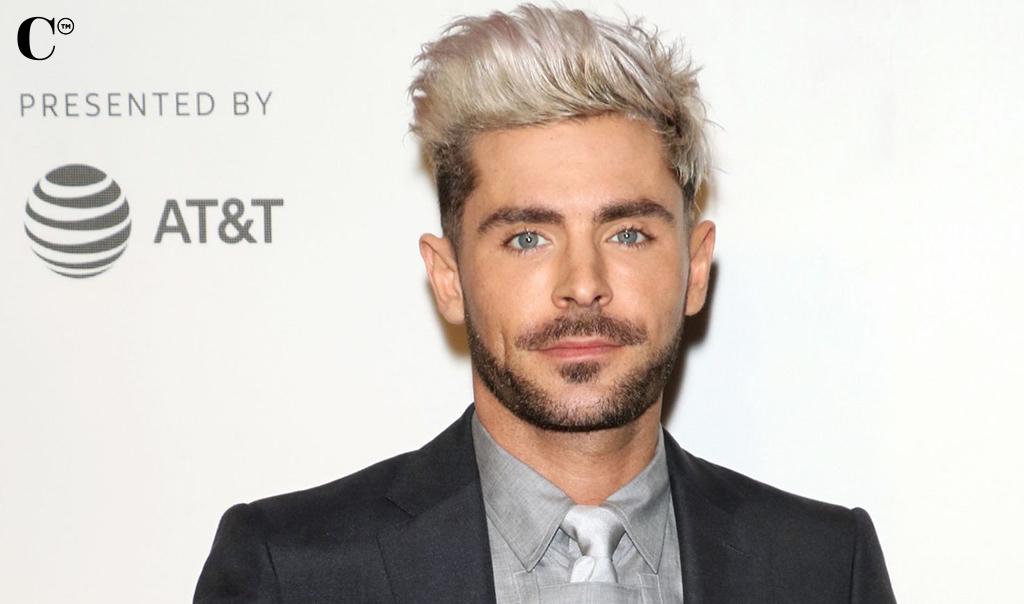 Hudgens’ most famous relationship was definitely with Zac Efron. For those who forgot, they met and fell for each other on set of High School Musical in 2005, and since their characters were total goals in the movie, when they took their love off the screen and into real life, it was pretty iconic.

For five whole years they were everyone’s favorite couple — posing on the red carpet together, packing on the PDA all over the world and gushing over each other in interviews. But in 2010, they ended the relationship, and Hudgens later admitted that jealousy played a major role in their split.

“I went through a phase when I was really mean because I was so fed up. Girls were running after him, and I was giving them death stares,” she told the New York Times in 2015. “Then I realized that’s not what that’s about. ‘Spread the love, be a good person, they support you, be nice.’” 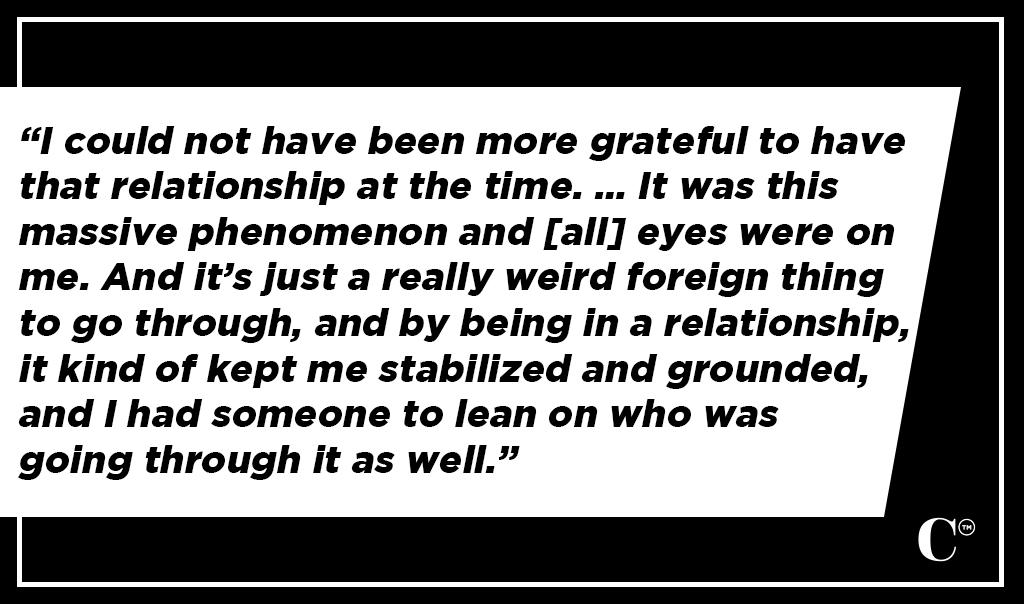 Now, they’ve both confirmed in numerous interviews that they’re no longer on speaking terms.

But she has no regrets about their relationship.

“It started off really organically,” she said in April 2019. “I could not have been more grateful to have that relationship at the time. … It was this massive phenomenon and [all] eyes were on me. And it’s just a really weird foreign thing to go through, and by being in a relationship, it kind of kept me stabilized and grounded, and I had someone to lean on who was going through it as well.”

After That, She Was Linked To Josh Hutcherson 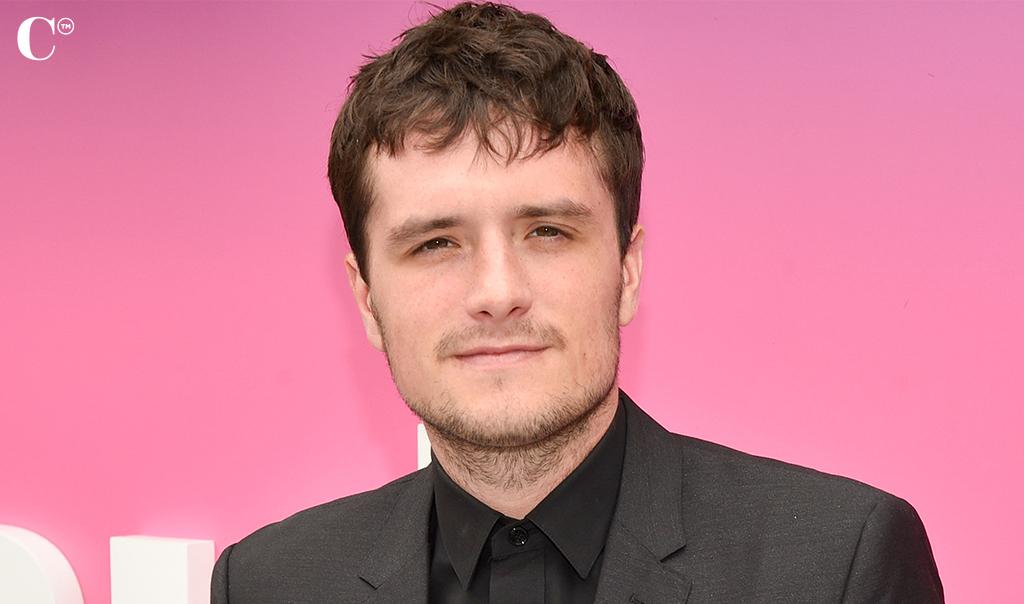 In early 2011, rumors started to swirl that Hudgens was dating Josh Hutcherson, after they filmed the movie Journey 2: The Mysterious Island together. And when the two stars were caught getting cozy at the after-party for the premiere of her flick, Beastly, it was all the confirmation we were waiting for.

“Their arms were wrapped around each other and they were really touchy together,” an onlooker told People Magazine at the time. “They were very cute.”

They kept the relationship pretty private and it’s unclear what exactly went wrong in the end, but in January 2012, Hutcherson revealed in an interview that they had split “a while ago.”

“We’re not [together]… No. We were at one point, but she broke my heart,” he said. “I’m just kidding. That was a while ago. We’re just really good friends now.”

Then, She Started Dating Austin Butler 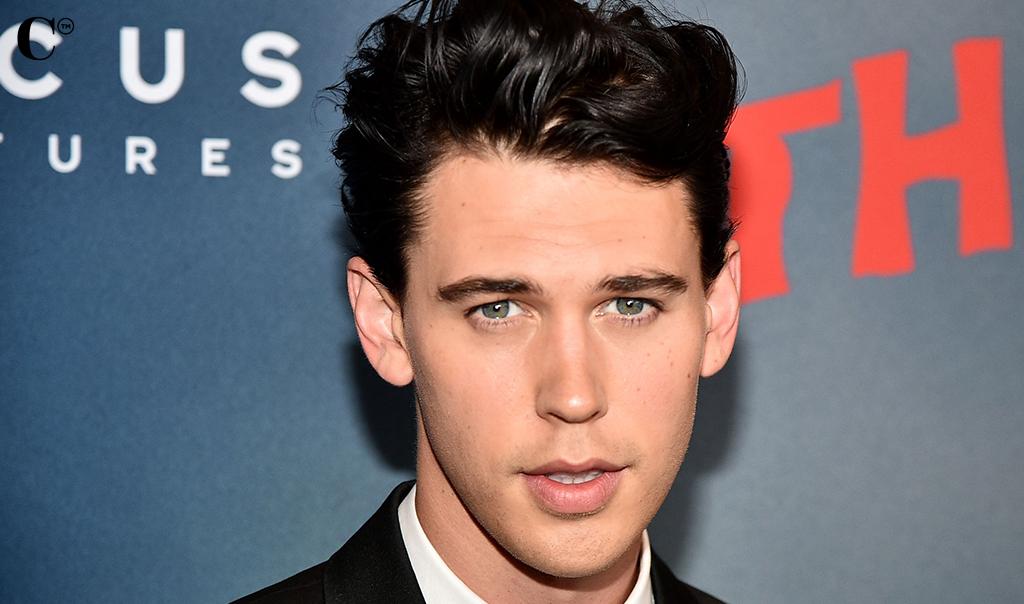 The internet went into a frenzy in September 2011 when the HSM alum was photographed kissing Austin Butler in September 2011. But an insider told Hollywood Life at the time, “It isn’t a serious thing at all. She’s having fun hooking up with him but no official relationship has flourished yet. They’d hooked up before their Saturday night out. It’s a friends with benefits situation.”

But in January 2012, it definitely seemed like they were dating. The stars were photographed locking lips in Miami, and walking hand-in-hand after a dinner date in LA, so things were definitely heating up between them. Plus, they made their official red carpet debut one month later!

“We both respect, trust, and admire each other,” Hudgens told Women’s Health in November 2018, when asked what made their relationship so strong. “It’s so solid now because I feel strong as an independent woman. I am very self-reliant, but it’s nice to have a best friend you can share victories with as well as losses. He inspires me more than anyone.”

They Split In January 2020 — After Nine Years Together 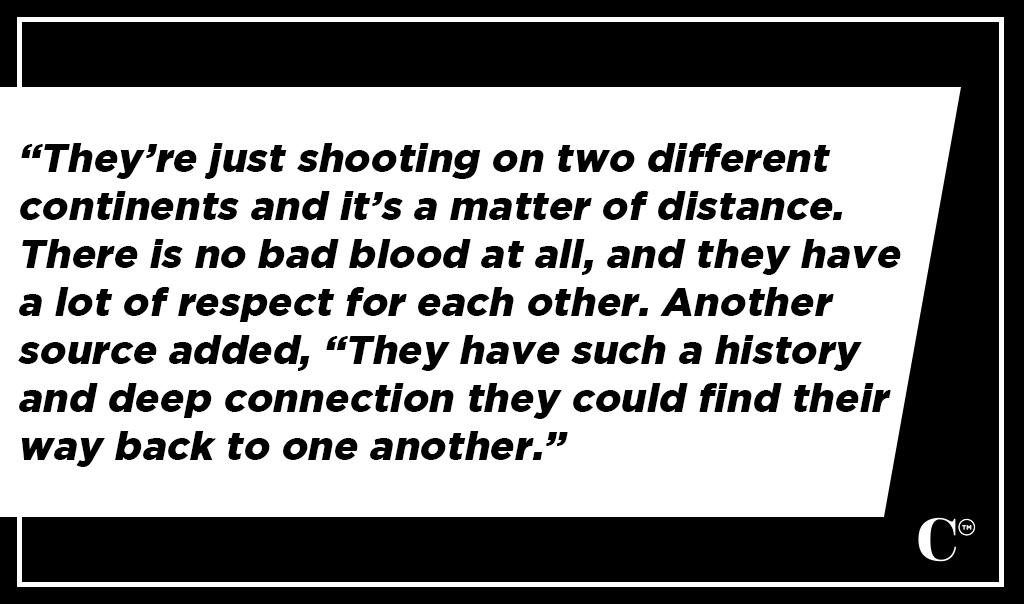 The couple was together for almost nine years before news hit the web that they had gone their separate ways. According to E! News, it was the long distance that ultimately caused them to go their separate ways. An insider told the outlet, “They’re just shooting on two different continents and it’s a matter of distance. There is no bad blood at all, and they have a lot of respect for each other.”

Another source added, “They have such a history and deep connection they could find their way back to one another.”

Next Came Her Rumored Relationship With Kyle Kuzma 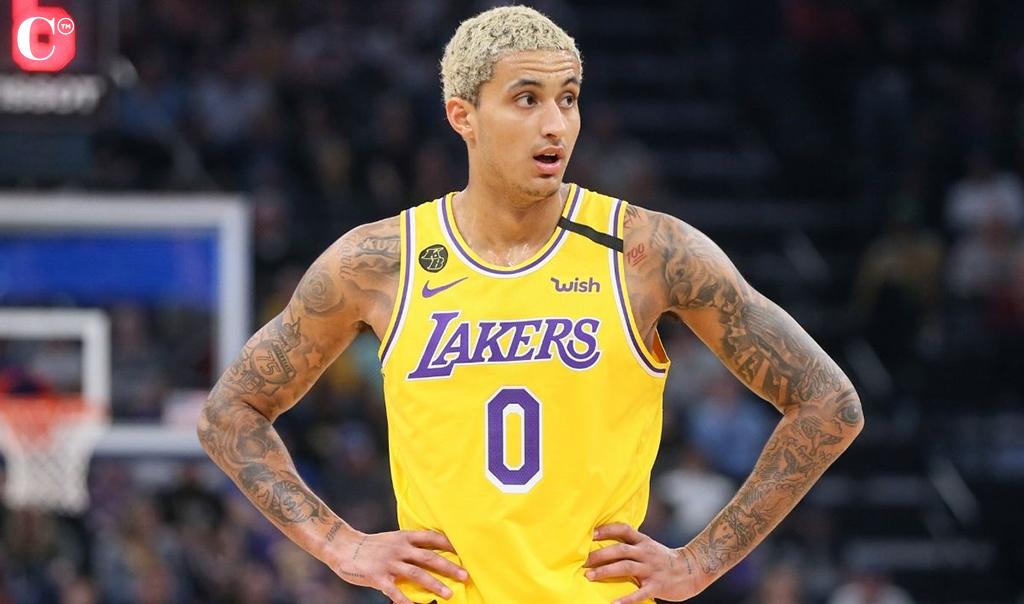 A few weeks after Hudgens split from Butler, fans started to notice that she and basketball star Kyle Kuzma were leaving flirty comments on each other’s Instagram pics. To add fuel to the fire, a few days later, the pair was spotted on what appeared to be a date at an Italian restaurant called Lilia in Brooklyn, New York. That same month, the 31-year-old was also photographed cheering the LA Lakers player on at a basketball game. It must have fizzled out after that, however, because it was the last we heard of the rumored couple.