A 25-year-old Las Vegas woman has been arrested in the shooting death of her 3-year-old son. Jasmin Vargas was arrested 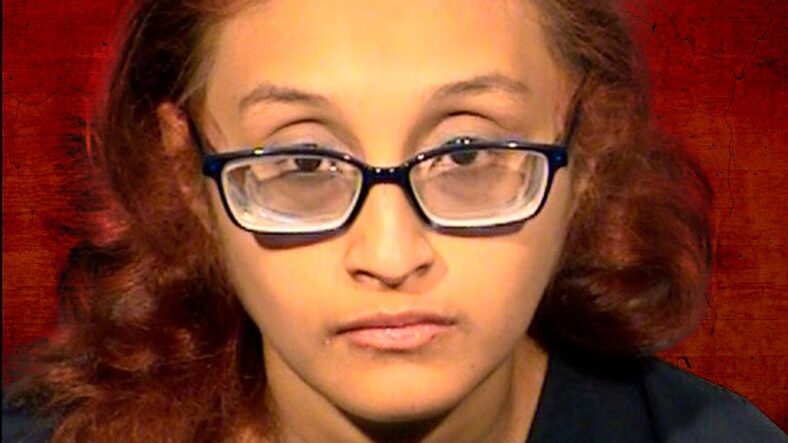 A 25-year-old Las Vegas woman has been arrested in the shooting death of her 3-year-old son. Jasmin Vargas was arrested Thursday on charges of neglect relating to the child’s death.

What Occurred When the Child Was Killed? 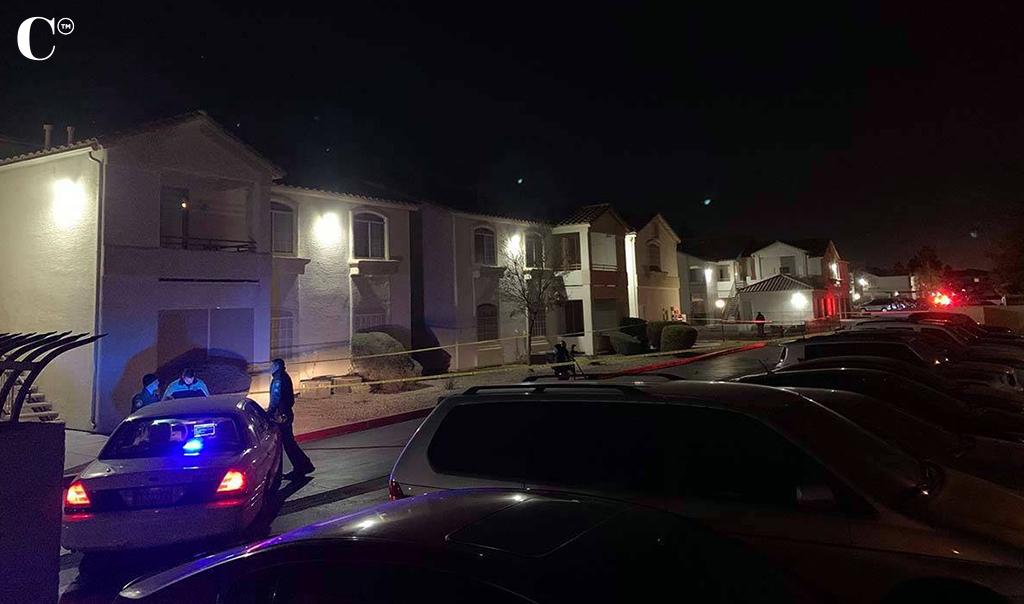 According to a police report, Vargas had recently purchased a new firearm. She had recently gone shooting, firing 2 of the 6 bullets in her gun. The night of her son’s death, Vargas and her son John were hanging with friends and their kids. The group was at friend Jessica Rivera‘s apartment. Rivera’s son Gabriel and younger sister Fabiola Arvayo were also present.

Fox 5 reports, “Before the incident, the friends exited the apartment to ‘take a stroll,’ the report read. The dimly lit apartment complex, which had been the subject of recent auto-burglaries, alarmed the girls, according to testimony. From there, Vargas retrieved a gun from her vehicle to show her friends, the arrest report read. At one point, Vargas handed the gun to Arvayo to hold.

‘Jessica told Fabiola not to pull the trigger,’ the report read.

After that, Vargas took the weapon back, claiming that there were no bullets in the chamber.

‘There’s nothing in there,’ Vargas said.

She then extended her arm, pointing the weapon a few feet away from both children and Jessica, the report read. With that, she fired a single shot, striking John in the head. Rivera yelled at Vargas to look at her son, lying blooding on the ground. A neighbor drove them to Sunrise Hospital, where John was pronounced dead.”

What Will Vargas’s Fate Be? 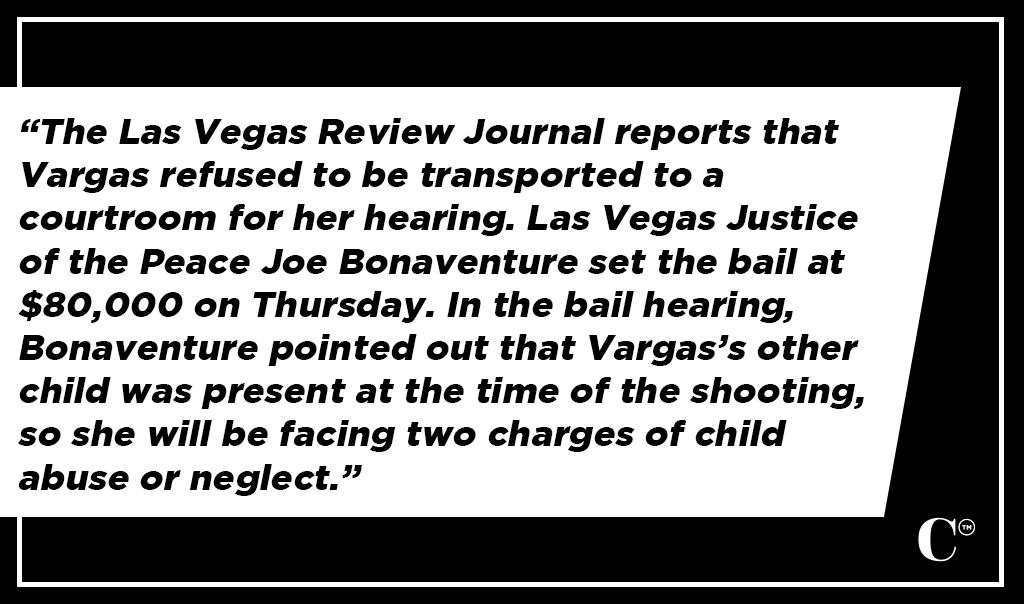 Vargas was arrested on suspicion of child abuse or neglect resulting in significant bodily or mental harm.

The Las Vegas Review Journal reports that Vargas refused to be transported to a courtroom for her hearing. Las Vegas Justice of the Peace Joe Bonaventure set the bail at $80,000 on Thursday. In the bail hearing, Bonaventure pointed out that Vargas’s other child was present at the time of the shooting, so she will be facing two charges of child abuse or neglect.

According to the LVRJ, “‘This is an incredibly serious allegation, an obviously tragic allegation,’ the judge said. ‘It’s very serious conduct, very negligent conduct.’

Should Vargas post bail, she would be subject to electronic monitoring, and the judge ordered that she comply with Child Protective Services and not possess any weapons.

Deputy Public Defender Josie Bayudan told the judge that Vargas had ‘strong ties to the community,’ including a mother and siblings who lived in Las Vegas.”

The district attorney in the case suggested that Vargas’s bail be raised to $100,000, saying that he acknowledges it as an accidental tragedy. However, Vargas’s behavior was reckless and warrants more serious consideration. 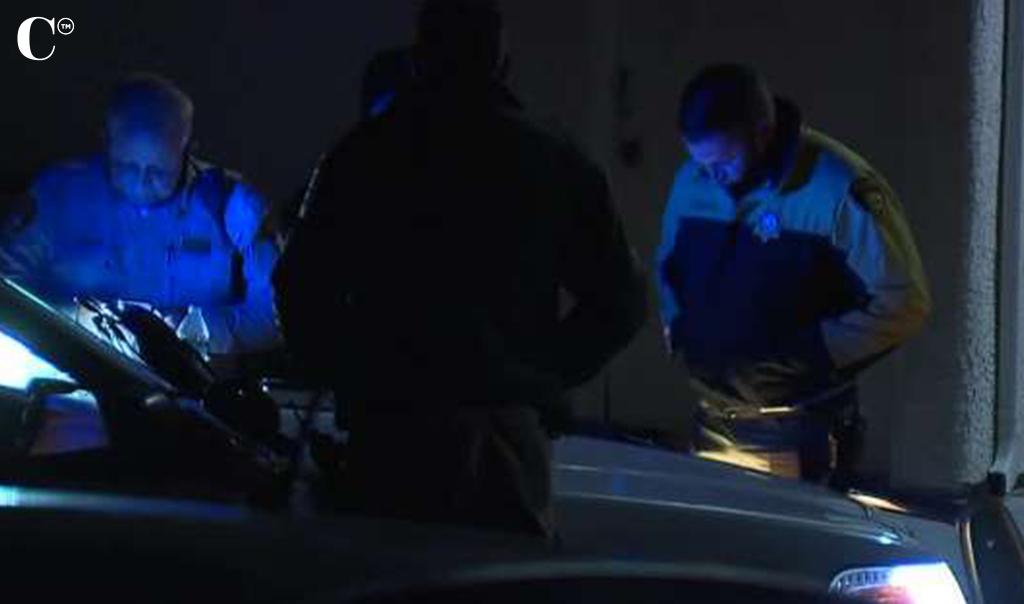 Unfortunately, accidental shooting deaths of children do occur regularly. Gun ownership comes with a responsibility that not everyone is cognizant of or capable of executing properly. The department handling Vargas’s case has responded to three accidental shootings, this year alone. While the vast majority of gun owners do secure their firearms adequately – or, at least, they’ve been lucky – gun ownership is something that should only be approached somberly. In homes where a gun is kept, children are far more likely to be killed by firearms. Suicide attempts in homes with firearms are also significantly more likely to succeed.

Although it doesn’t seem as though Vargas intentionally killed her child, her behavior was definitely reckless. Lt Dave Valentaspoke on Vargas’s behavior; “‘She just did not understand the paramount responsibility of gun ownership and the dangers,’ Valenta said.”