While Real Housewives of Orange County “OG of the OC” Vicki Gunvalson officially departed the franchise earlier this year, that doesn’t mean she’s not

While Real Housewives of Orange County “OG of the OC” Vicki Gunvalson officially departed the franchise earlier this year, that doesn’t mean she’s not still involved in conversations pertaining to the show.

Specifically, fans still ask her questions about the show, what’s going on with it, her thoughts on it, and more. Recently, Gunvalson and Tamra Judge (who also left the show) had lunch and went on Instagram live. Some of their comments on Instagram live clearly struck a nerve with current cast member Kelly Dodd, as she fired back at Gunvalson in a comment on Instagram, calling her ‘fake’ amongst other things. We spoke exclusively to Gunvalson today to get her rebuttal to Dodd’s statement- and Gunvalson did NOT hold back.

On the Instagram Live, numerous things were said, including the following: 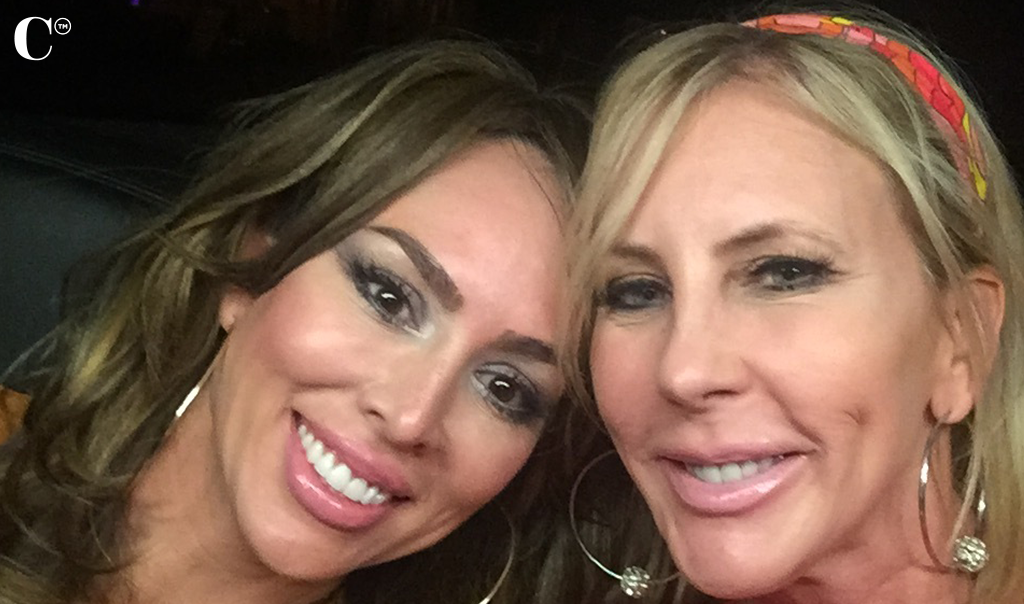 In an Instagram comment that surfaced, Dodd mocked Gunvalson, saying “I love that she works on production now.. lmfao!”

“Move on girlfriend,” Dodd continued addressing Gunvalson, “it’s none of her business how many episodes we have.”

Dodd also refuted Gunvalson’s clams on the shortened season, saying “ITS actually up to 15 plus the finale and the reunion.”

“Don’t be jelly sister!!” Dodd added. “It will be the best season yet.”

Dodd also noted that “We filmed during covid.. real reality not fake bullsh-t like she did for 10 years. Emmy winning season watch!”

When we spoke to Gunvalson, we were curious as to what her response would be to Dodd’s claims, specifically with her stating Gunvalson was “fake” on the show.

Gunvalson then broke down just how real she was on the franchise, stating: “My kids being raised? Real. My daughter marrying a marine and moving away? Real. 2 grandsons being born? Real. My Coto Insurance business growing from my home office to multiple locations? Real. My divorce? Real. My relationships? Real. My tears? Real. My friendships? Real. My happiness? Real. Getting the news of my mother’s passing on camera? Real. Being an independent businesswoman not having to depend on a man? Real.”

RELATED: Vicki Gunvalson- Kelly Dodd Is A Vile Human Being

“What exactly has Kelly done that’s real?” Gunvalson then asked. “The only fake news is Kelly’s ‘water business’ that no one believes she even owns. So let’s hope this season actually is a ‘great, Emmy award-winning’ one as Kelly is toting… because if it’s not, she has nothing to fall back on, as gold-digging certainly is not a career.” 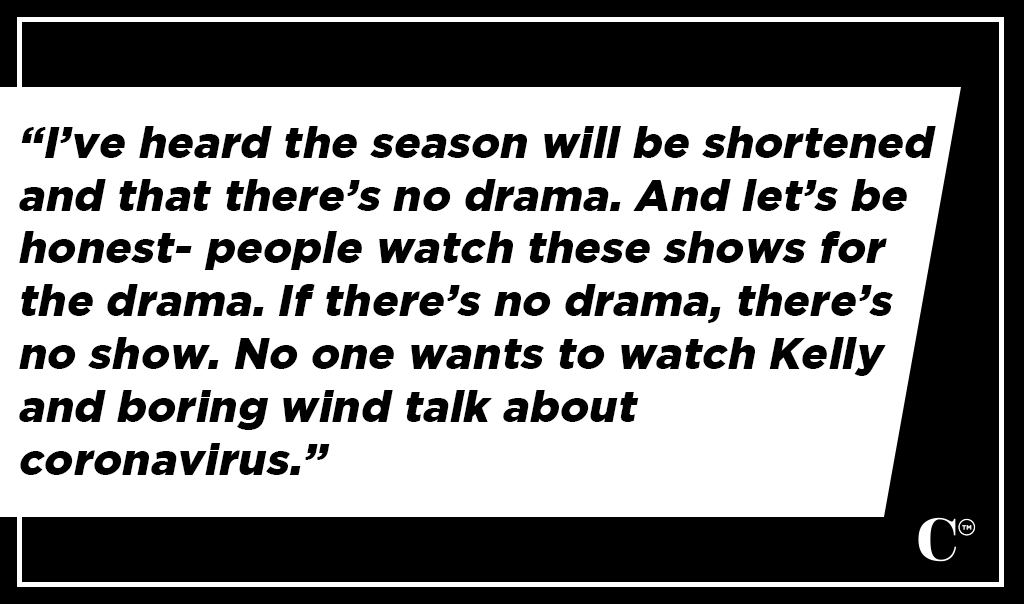 ”Also,” Gunvalson noted, “I’d like to add that if the show was fake for the last ten years (and I was on it for FOURTEEN)- and Kelly has been a part of it since 2016- one would have to assume that would imply that she’s been faking it as well, right, which I suppose would make sense with her trying to pretend she’s a doting mother and was a great wife.”

”Kelly can talk a big talk about this season being so great without Tamra and I because she has to try to create buzz and interest,” Gunvalson added, “but I stand by what I said. I’ve heard the season will be shortened and that there’s no drama. And let’s be honest- people watch these shows for the drama. If there’s no drama, there’s no show. No one wants to watch Kelly and boring wind talk about coronavirus.”

“The Real Housewives is supposed to be an escape (for viewers) from their day-to-day reality,” Gunvalson wrapped with telling us. “If this show just becomes them talking about ‘real world’ problems like the pandemic, no one is going to care. And that includes me, the one who began the series and the franchise. Perhaps Kelly should show some respect instead of continuing to gun for me, as without me she’d be on the street with no salary and no job. Good luck with the ‘real show,’ ladies, but don’t say I didn’t warn you.” 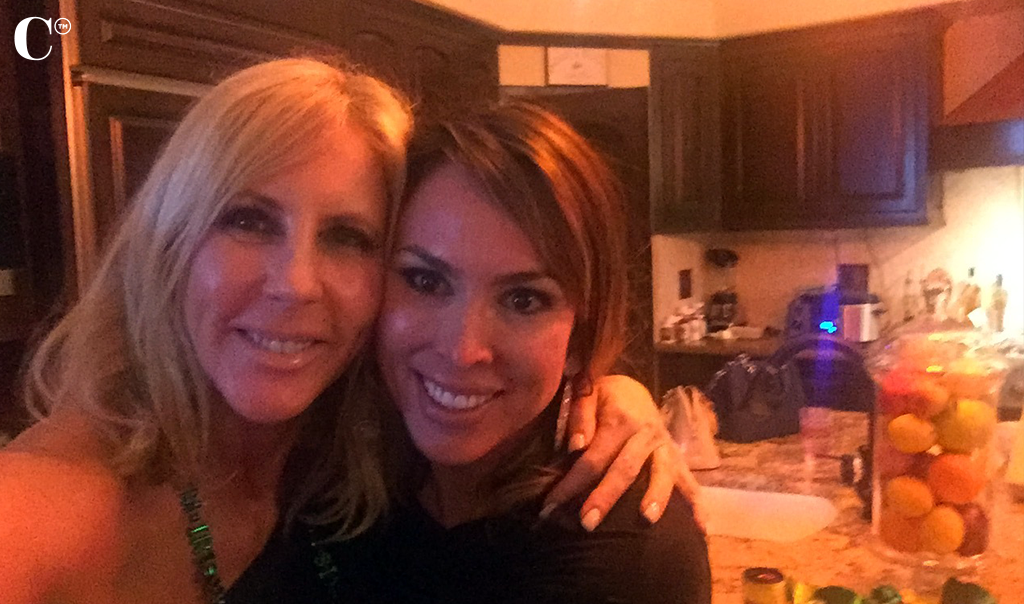 Aside from what Gunvalson shared with us today, we recently broke the news that she is selling her home in the OC.

At the time, Gunvalson shared she does not see a future for herself on the show, stating that “As fans know, my journey on The Real Housewives of Orange County has officially come to an end with Season 14. And, while I’m open to doing more reality TV- especially with my very close girlfriend Tamra Judge- I don’t see me in the future where I would return to The Real Housewives of Orange County.”

RHOBH’s Teddi Mellencamp says, ‘Enough!’ To Trolls Who, ‘Wished Harm Upon My Children’