Viral TikTok Foods So Treasured That They Became A Candle Scent

Last year we had a lot of time on our hands to exercise new habits. Some people took on crocheting 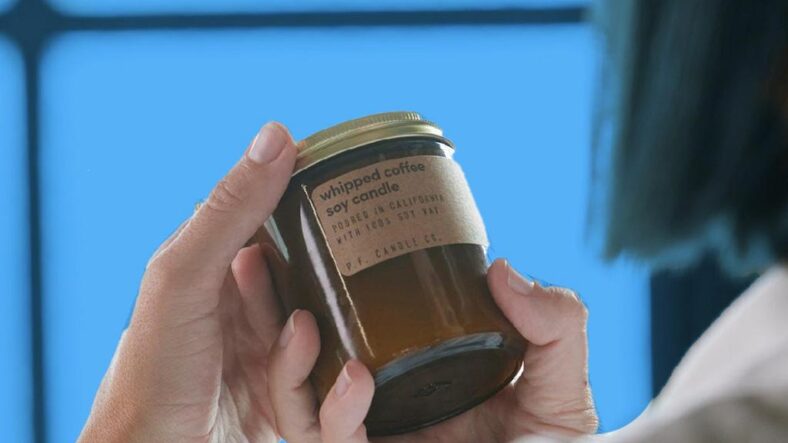 Last year we had a lot of time on our hands to exercise new habits. Some people took on crocheting or became fitness inspirations and others turned up the heat in the kitchen with new recipes. And, TikTok, the platform behind all things DIY, has taken the world by storm to showcase our new lifestyle tips and tricks. It has influenced an entire generation and now businesses are collaborating with some of the apps most savy users who have successfully created viral content.

It’s become clear that when creating a TikTok account you either take on the role of being a scroller or a poster. And let’s be real, the app wouldn’t have become so big if it wasn’t for both parties. However,  whoever you are on the app, you will appreciate what we’re about to share with you. Drum roll please… For a limited time only TikTok’s most desired recipes will be available as fragrances to keep your space smelling delicious even after the meal is done.

The Viral Tastes of TikTok 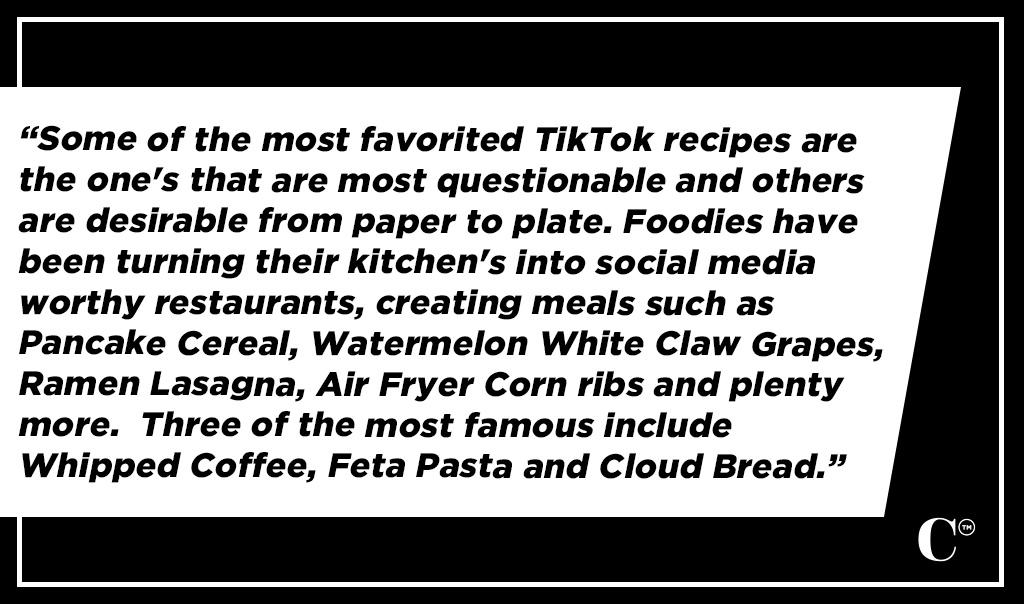 The beauty of TikTok is that you’re always in for a surprise. The ‘For You’ page will deliver endless amounts of content to your fingertips based off of what the apps algorithm thinks you will like. And what started as majority dance videos has become pranking clips, cooking visuals and more.

Some of the most favorited TikTok recipes are the one’s that are most questionable and others are desirable from paper to plate. Foodies have been turning their kitchen’s into social media worthy restaurants, creating meals such as Pancake Cereal, Watermelon White Claw Grapes, Ramen Lasagna, Air Fryer Corn ribs and plenty more.  Three of the most famous include Whipped Coffee, Feta Pasta and Cloud Bread. All which have leveled up in fame, becoming candle scents.

Whipped Coffee was created by @iamhannahcho. It became an overnight sensation, like most people and things on TikTok, because it’s both simple and delicious. It requires only three household ingredients to make and can be altered into different variations such as whipped matcha and whipped strawberry milk.

TikTok user @liemessa created the oh so very famous Feta Pasta. This dish is effortless, affortable and photo worthy. All it takes is pasta, tomatoes, red pepper flakes, garlic, basil and block of feta cheese tossed into a dish. You bake it together in the oven and bam, you’re done.

Bread. Need I say more? Who doesn’t want to indulge in a loaf fresh from the oven? Cloud Bread became viral from the page of creator @linqanaaa. It requires three ingredients – egg whites, white sugar and corn starch. And to create it’s mesmerizing tie-dye effects, just add in food coloring of your choice.

Scents That Go Beyond The Kitchen 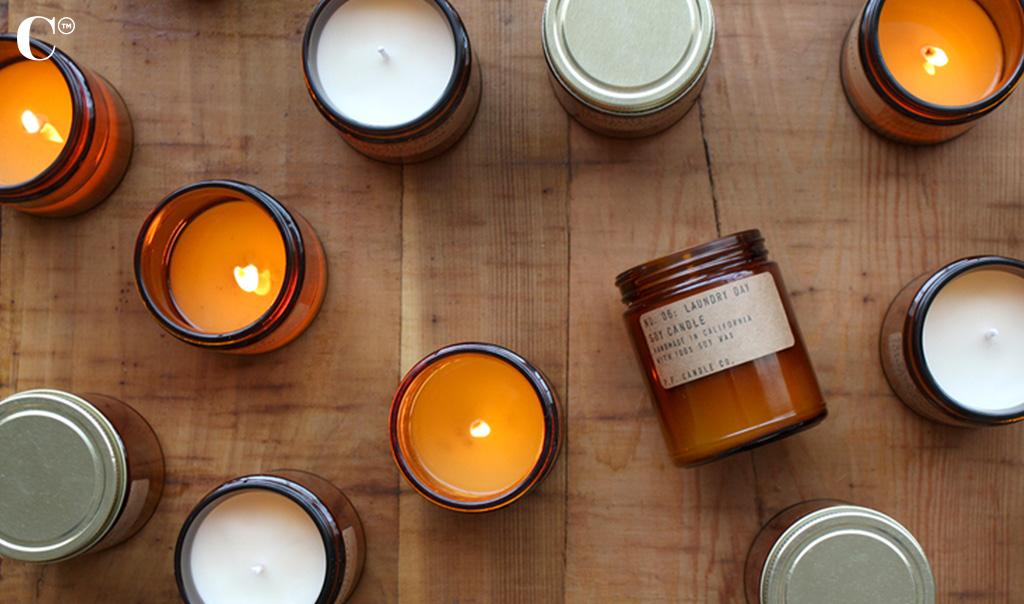 NTWRK, the premier North American livestream shopping platform, has partnered with P.F. Candle Co. to create a limited edition collection of candles inspired by some of TikTok’s viral food trends. “TikTok has been a constant source of creative inspiration and connection during the past year, so we’re thrilled to partner with them to bring these viral food trends to life,” said Kristen Pumphrey, the Founder and Creative Director of P.F. Candle Co. Pumphrey admitted, “the challenging – and fun – part for us was taking gourmand flavors and turning them into a candle you’d actually want to burn in your house.”

The collection will include three 7oz. candles – Whipped Coffee, Feta Pasta and Cloud Bread. Whipped Coffee has notes of roasted coffee, vanilla cream and P.F.’s classic sandalwood make for a sweet and light afternoon pick-me-up. Fresh and herbal scents will saturate your home with the Feta Pasta scented candle. And, Cloud Bread is warm and inviting giving you scents of marshmallow and French raspberry, smelling almost identical to its edible version.

The collection will be available on the NTWRK app as of September 22nd. It will also be available online and at all P.F. Candle Co. locations for a limited time period. So, my answer is yes, run don’t walk to your computer and/or car.