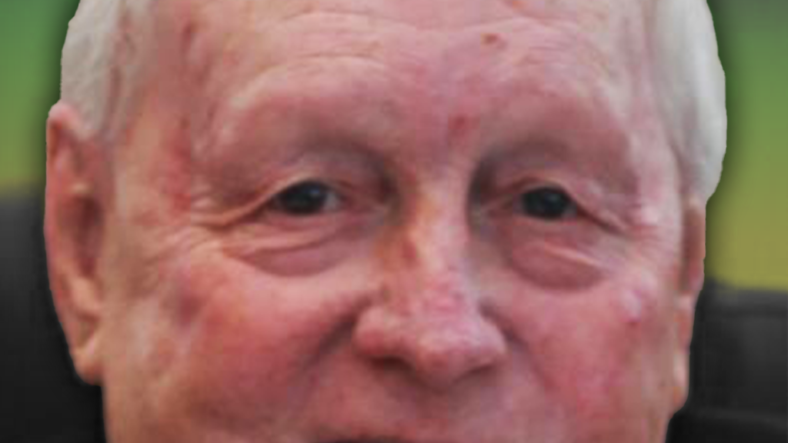 It has been a whirlwind week since former vice president Joe Biden picked United States Senator Kamala Harrisas his running mate. While the overwhelming majority of responses to the pick have been positive, one Virginia mayor has come under fire for shockingly racist comments about Biden’s choice, saying the former VP had chosen, “Aunt Jemima,” as his running mate.

Luray Mayor Barry Presgraves, aged 77, made the shocking comment in a Facebook post the first weekend of August. Almost immediately, the Luray Town Council and local residents decried the mayor’s comments, and Presgraves removed the comment soon after. Luray is a small, majority white town of fewer than 5,000 residents.

Presgraves attempts a mea culpa at a town meeting

Presgraves, under fire from local sources, soon came under national fire as well. He attempted to apologize in a town council meeting Monday evening. He read his statement to the meeting aloud, “I want to thank each and every one of you for being here tonight and your interest in our town. The last eight days have been the most difficult time in our community, my family, and me. I want to make this very clear to everyone with absolutely no qualifications. I understand that what I posted on social media was wrong, offensive, and unbecoming. It does not reflect what is in my heart. I also want to make a direct apology to all people of color, and women. Passing off demeaning and worn-out racial stereotypes as humor isn’t funny. I now fully understand how hurtful it is and I can and will do better, and we can all do better. We must. From the bottom of my heart, I am sorry and humbly ask for your forgiveness and your grace. Thank you for listening, and God bless each and every one of you.”

Several Luray residents stood up to directly address Presgraves. The first such resident, Audre King, stood and explained why the Aunt Jemima stereotype is racist, giving a brief history of the imagery. The young resident went on to say that he does not believe Presgraves is racist, nor did he intend to make racist comments. He does, however add that, “in the context, they very much were [racist.]” 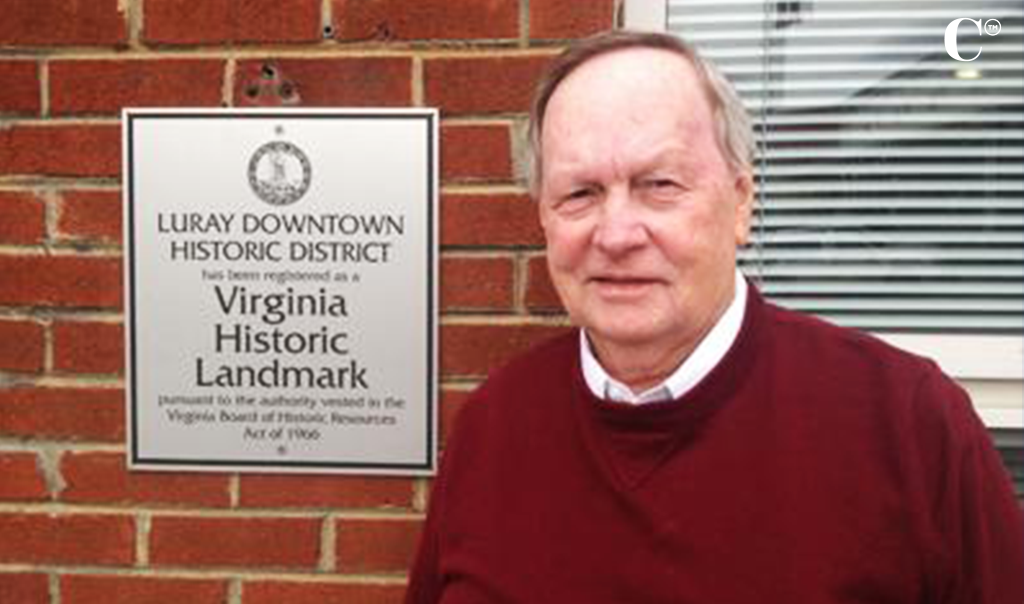 Another resident, Barbara Veney, said she has been a long-time resident of the town. The 69-year-old addressed Presgraves, who seemed subdued during the entire meeting. Veney said she was disappointed and hurt by the mayor’s apparent lack of awareness given the charged atmosphere of recent months, adding, “Did you, the mayor, know the name Aunt Jemima was a direct connection to a racist stereotype? If you did not know, you should have asked someone or looked it up for yourself.” Veney went on to explain why Quaker removed Aunt Jemima as the image behind their flagship syrup line, describing incredulity that such a public figure would be unaware of the racist history behind the imagery.

Veney went on to say that she was not there to attack the mayor. The 69-year-old wondered aloud why he waited three days to address the post, and suggested that if he was unaware of the history behind the comment, he should resign for being uneducated. Veney went on to add, “In your position it is imperative to know and be knowledgeable of such. Then if you did know the post was racist and sexist, that is a no-brainer, again, I respectfully ask you to do the right thing, to resign. I realize you have three months left, but one more day is too long. Unity is what we need to strive for in Luray, not division. Mr. Mayor, I fail to understand why you waited three days to apologize. First, I will preface what I am going to say, and it is very hard to accept that apology. And just to refresh your memory, here is what you said. ‘I posted a picture, 8/1/20, I am sorry if I hurt anyone’s feelings. Lesson learned. It was not my intent to hurt anyone, I took it to be humorous. Sorry!!!’” Veney says Presgraves’s apology was a non-apology and showed a lack of self reflection and awareness, describing his fallback to a humor defense as, “adding insult to injury.” 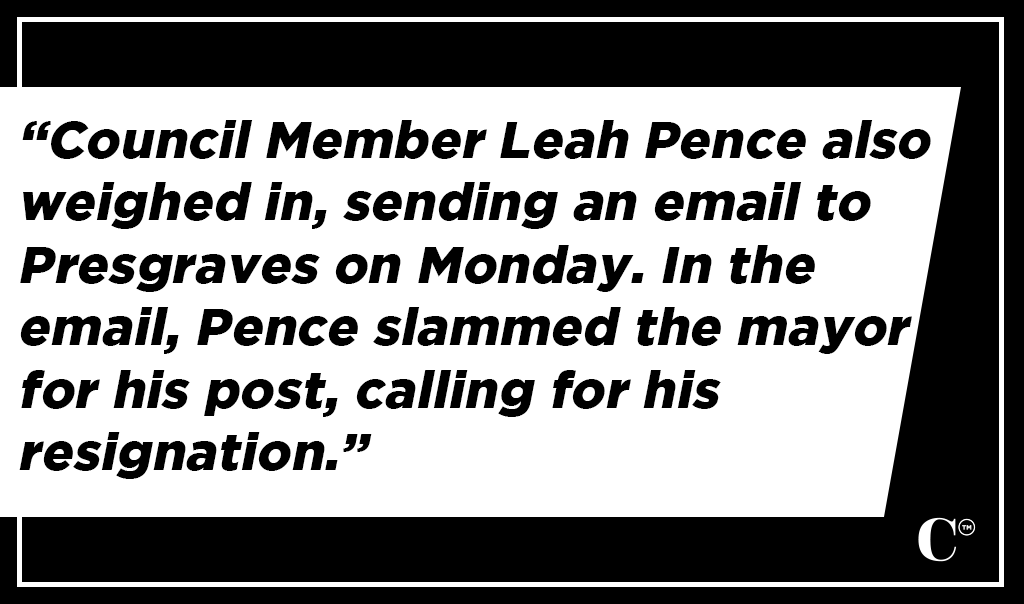 Veney said that the town of Luray needs to begin healing, and that a dialogue needed to be had about racism and sexism, and that it would take time. But the resident added that it could be done, with the right leader, who she clearly feels is not Presgraves.

The Council also weighs in

Council Member Leah Pence also weighed in, sending an email to Presgraves on Monday. In the email, Pence slammed the mayor for his post, calling for his resignation. The Councilwoman also said that his resignation wouldn’t be enough to heal, but it was a necessary part of the process.

During the meeting, the Town Council called for a vote to censure Presgraves, and the motion passed 5-1.

Hell no, I’m not going anywhere

Despite the censure and condemnation of his peer town officials, Presgraves says he has no intention to resign. He told Page Valley News, “hell no, I’m not resigning.”

How could he not know?

It truly beggars the imagination that a 77 year old, well-educated elected official would be unaware of the racist weight behind the Aunt Jemima imagery. It seems more likely that Presgraves knew exactly what he was saying, and hoped he would hit a particular target audience that would be sympathetic with his opinion of Harris’s nomination by Biden. In the year 2020, having elected officials that make racist jokes seems like a bad dream, but here we are. The town of Luray will have to judge his actions for themselves, as they have the power to remove him from office. Presgraves’ apology is a start, but for healing to occur, he will have to commit to a lot more self-reflection and hard work to undo the harm he has caused to his constituents and others who read his egregious statement.