The first year of a couple’s marriage is often referred to as the, “honeyoon phase.” However, the stage of supposed 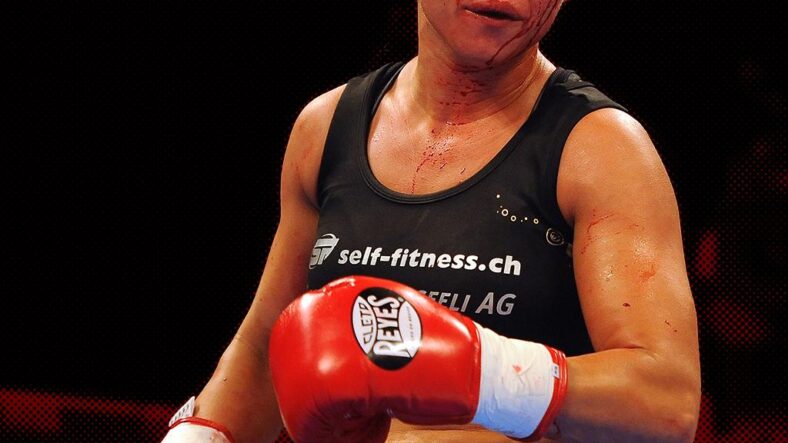 The first year of a couple’s marriage is often referred to as the, “honeyoon phase.” However, the stage of supposed bliss came to a thundering halt for former Brazilian pro boxer Viviane Obenauf and husband Thomas after police say she may have beaten her new husband to death in a brutal and sustained assault. 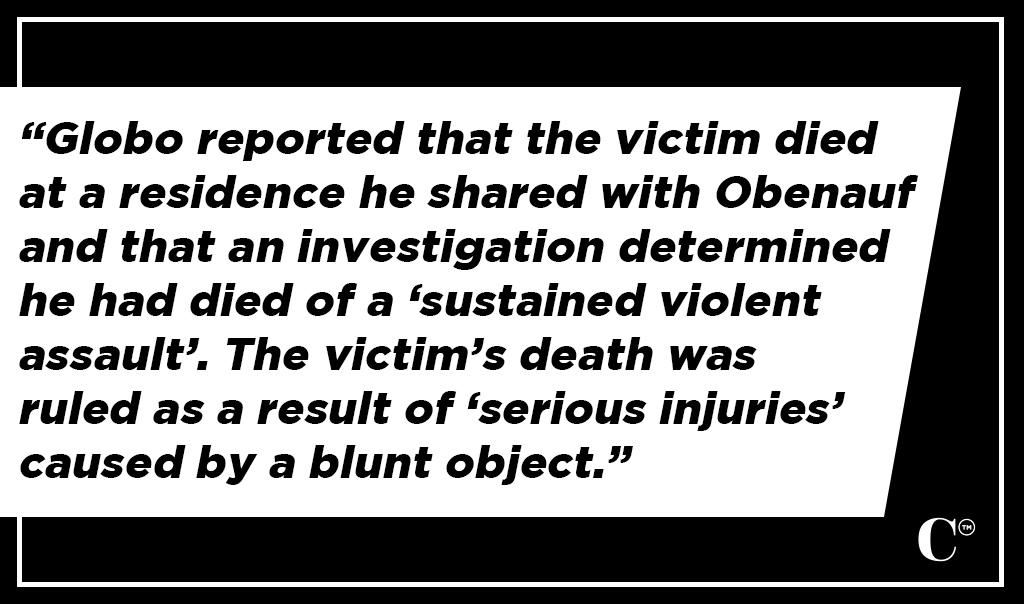 Obenauf, 34, was arrested in Switzerland as the primary suspect in the brutal death of husband Thomas, 61. Per Bloody Elbow, “Globo reported that the victim died at a residence he shared with Obenauf and that an investigation determined he had died of a ‘sustained violent assault’. The victim’s death was ruled as a result of ‘serious injuries’ caused by a blunt object.”

Obenauf Was a Prime Athlete 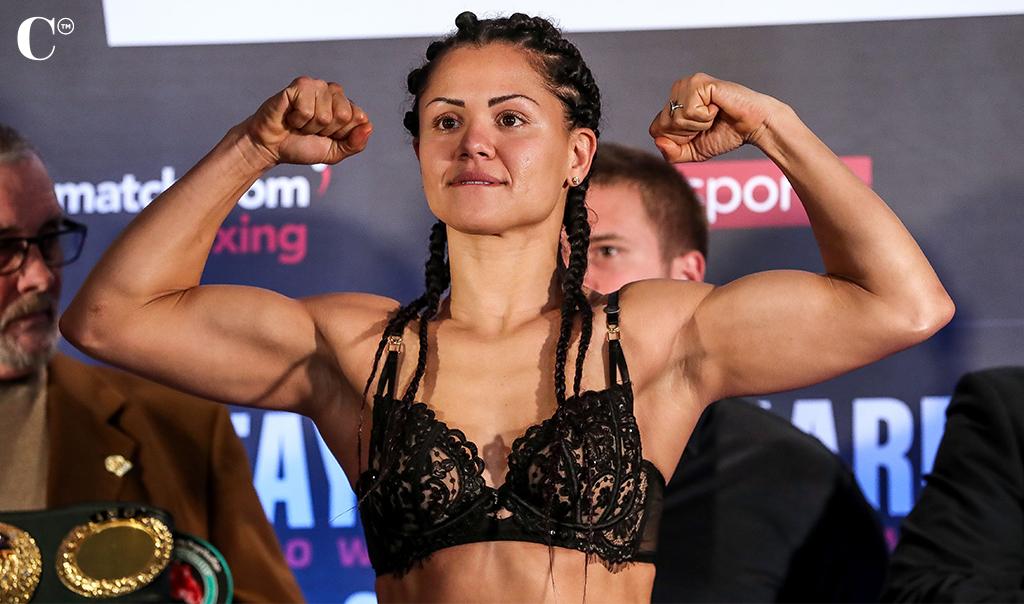 Obenauf was once a successful pro boxer. According to her website bio (translated from German), “Viviane Obenauf was born on October 25th, 1986 in Rio de Janeiro. She grew up in Juiz de Fora with her two siblings.

Her athletic talent made itself felt at a young age. At the age of 12 she was an enthusiastic football player and a passionate runner. Among other things, she was part of the Olympic gymnastics team.

When she was 18 she decided to box. In between, she completed her high school diploma. After a year at the university, Viviane entered professional life. She worked in hotels at the reception and as a secretary. In 2013, she also passed the Swiss business exam in Basel and has been working in the catering industry ever since. Viviane also strives for further training in professional life, which she underlines with barista courses and wine seminars, for example. From the end of 2015 to the beginning of 2016, Viviane completed further training to become a qualified play teacher. This training was very important with regard to future projects.

Viviane opened her own gym in August 2016. Fitboxing on top in Interlaken.”

BE reports that Obenauf’s professional record is 14-6 and she holds the WBF International lightweight and WBA International super featherweight titles.

Years of training and competition created an athlete in peak condition, with a talent for beating people.

Obenauf Had a History of Assault 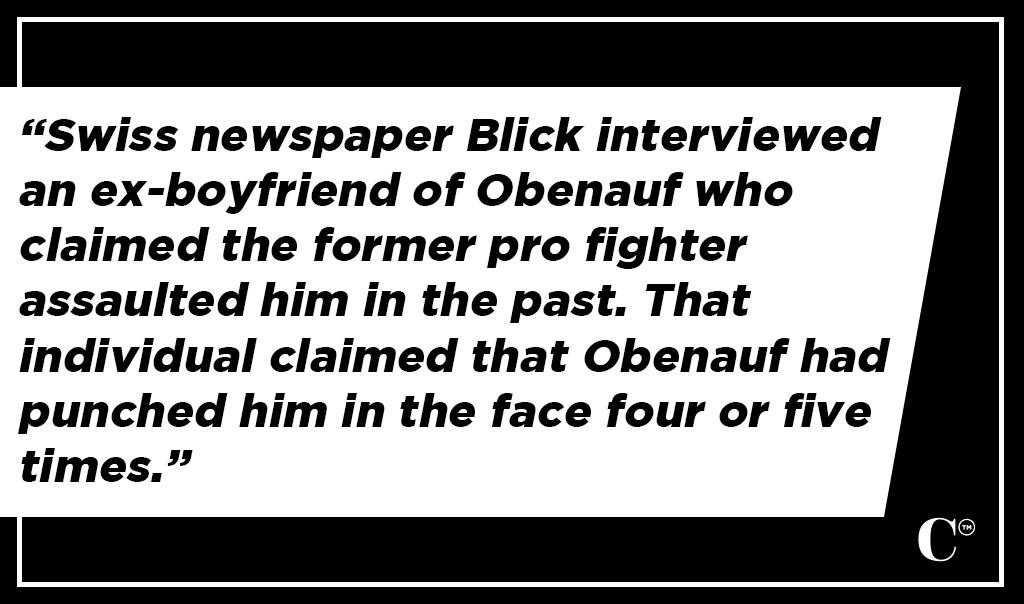 According to DailyMail, a Swiss newspaper has reported that Obenauf was arrested for assault in 2016. At a night club in London during a celebration of her 30th birthday, a man groped Obenauf’s rear end. According to reports, Obenauf turned around and punched the man in the face. As a result, she spent several hours in a jail cell that night.

However, most people wouldn’t consider a person violent just for defending their bodily autonomy. But that’s not the only violent history Obenauf reportedly has. According to BE, “Swiss newspaper Blick interviewed an ex-boyfriend of Obenauf who claimed the former pro fighter assaulted him in the past. That individual claimed that Obenauf had punched him in the face four or five times.”

New Husband and a Horrifying Death 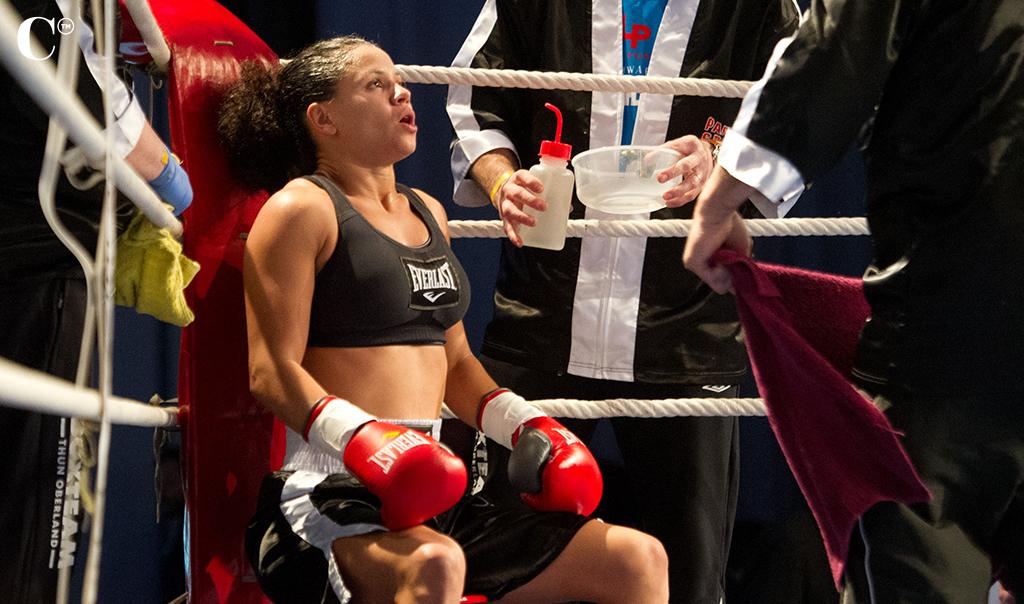 Obenauf and husband Thomas, identified only by first name due to privacy concerns, were married in January of 2020. Thomas was a restaurateur and the pair lived in Switzerland while Obenauf ran her gym. Obenauf has a son, Calvin, whom she lists as she top priority in her life.