Virtual Reality Influencers: The Robot Face of the Future

It’s an agent’s dream client; a customer who won’t ever speak out of turn, won’t get caught in the midst 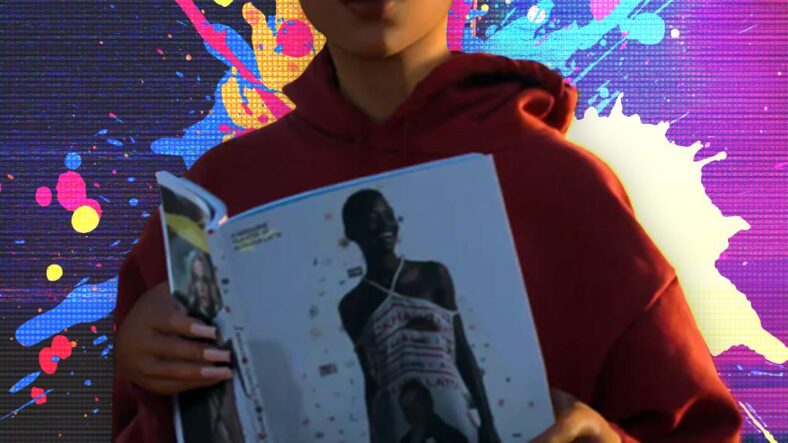 What is a Virtual Influencer?

Human simulations are nothing new. They’ve been slowly working their way into our lives over the past decade or so. From the simple but beloved Sims game characters to Gorillaz simulations who play in place of the band, the robot invasion has come from an unexpected source.

They are becoming a real force to be reckoned with in the influencer marketing industry, with more of them emerging on Instagram every week and more brands queuing up to get involved with this futuristic means of marketing.”

How do They Work? 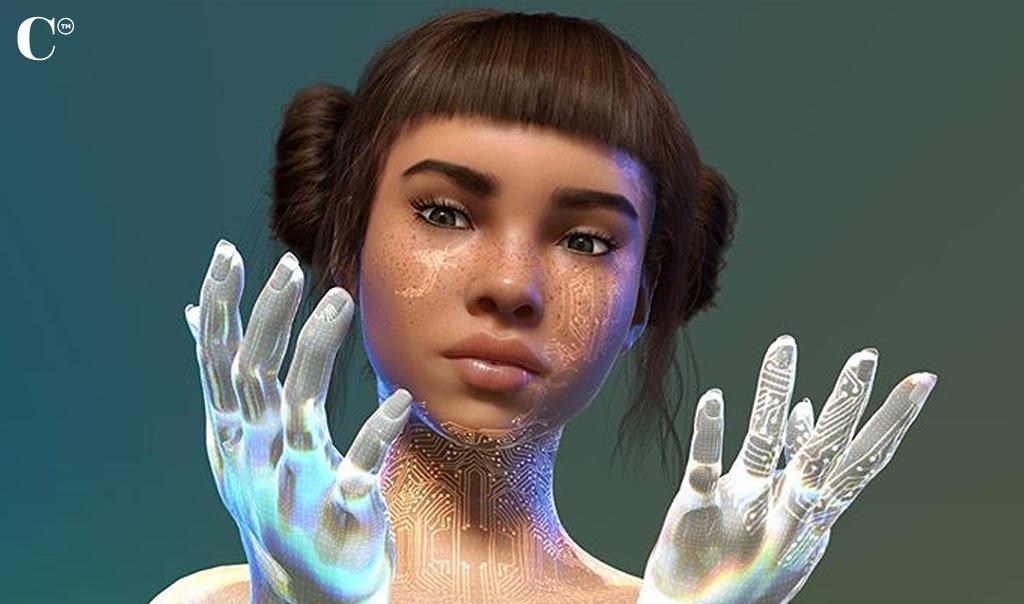 Influencer continues, “Behind each of them are clever creators – brands and individuals with a keen eye for technology – who remain faceless. They are the ones responsible for growing their Instagram platforms and moulding these virtual figures into the internationally recognised influencers they are quickly becoming.

The creators choose the way they look, dress and act. They also decide who they hang out with, date, fall out with and collaborate with on Instagram. Best of all, they get to keep the money these influencers make from their brand deals.

These creators then edit their influencers onto whatever backdrops they want. So, if they have created the type of influencer that likes to travel, then all they need is a high-res backdrop image of some far flung location and the virtual influencer can tick it off their bucket list.”

Why Would a Brand Choose a Robot Over a Human? 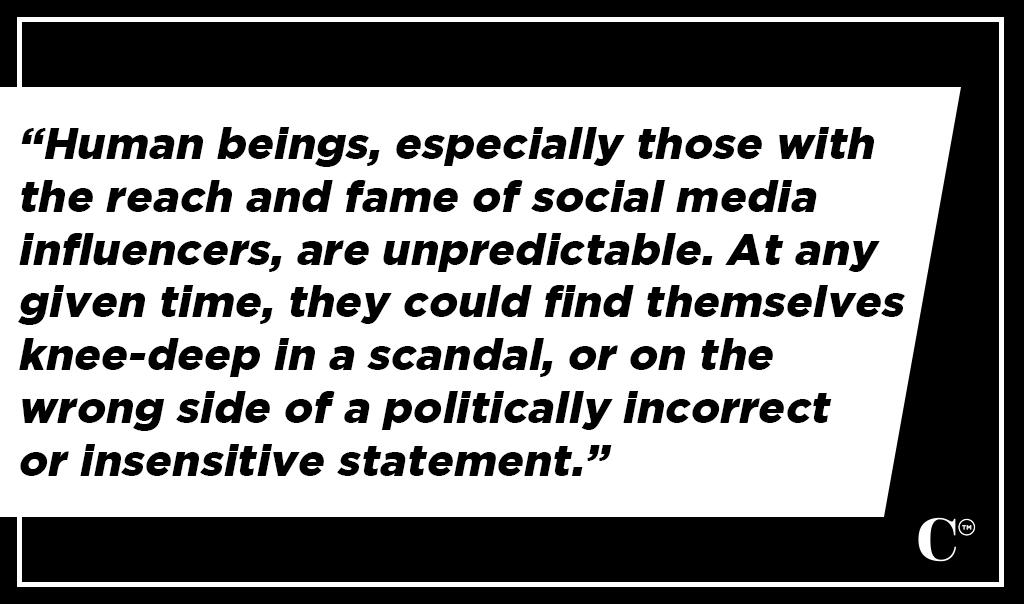 One word: control. Human beings, especially those with the reach and fame of social media influencers, are unpredictable. At any given time, they could find themselves knee-deep in a scandal, or on the wrong side of a politically incorrect or insensitive statement. Every human influencer is a risk to a brand. Usually, if they have chosen to partner, they consider it a worthwhile gamble.

However, virtual influencers remove nearly all of the risk. While it’s possible for technology to malfunction, the virtual influencers are a compendium of effort and not true artificial intelligence. Therefore they are unlikely to form their own opinions, anger anyone unintentionally, or find themselves in bed with someone unexpected after a night of drunken debauchery.

Agents can also tailor every single aspect of their, “client;” from every detail of their look, to the words they say and the atmosphere they project, control is the word of the day.

Who, or What, is the Most Popular Virtual Reality Influencer? 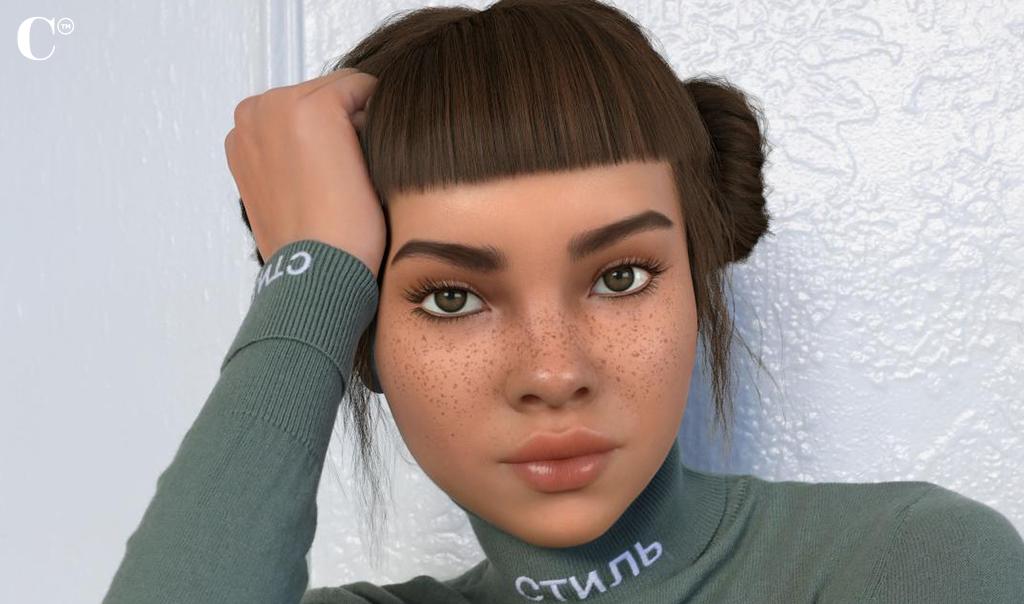 The answer to this is unequivocally “Lil” Miquela Sousa.InfluencerDB describes Miquela; “With a follower base of [2.7] million, Lil Miquela is the biggest of these virtual influencers on Instagram. The half-Spanish, half-Brazilian girl advertises herself as a 19-year-old resident of Los Angeles. A musician, she has released several singles and has more than 45,000 YouTube subscribers. Considering that she shares convincing content of her posing next to famous musicians like Steve Aoki, it’s possible that many of Lil Miquela’s followers and subscribers aren’t privy to the fact that she’s a virtual influencer. Often in sponsored partnership with major brands like Samsung or Calvin Klein, Lil Miquela regularly shares insights about her daily life as a singer. She stands for political changes and supports Women’s rights and has launched a clothing collection in July in collaboration with @depop.”

What Does This Mean for Human Influencers? 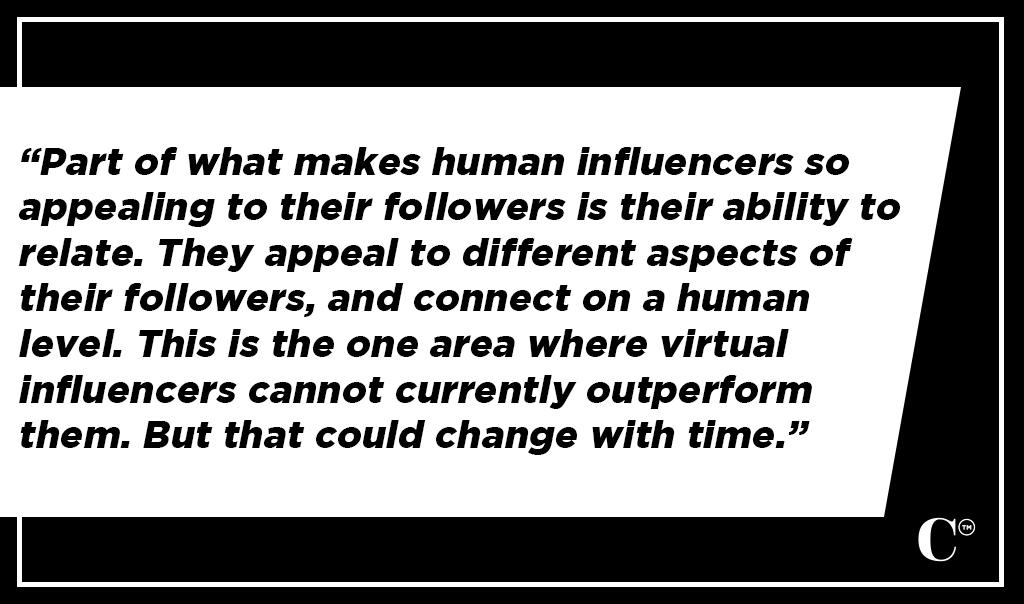 Part of what makes human influencers so appealing to their followers is their ability to relate. They appeal to different aspects of their followers, and connect on a human level. This is the one area where virtual influencers cannot currently outperform them. But that could change with time.

There are, of course, ethical considerations to be made when virtual influencers take the place of their human rivals. Choosing an ethnicity, picking a niche to fill, assigning the influencer to a cause; all of these come with consequences. And in an age when people are increasingly worried about automation replacing human jobs, there may be pushback as virtual influencers grow in popularity.

What Do the Virtual Influencers Have Ahead? 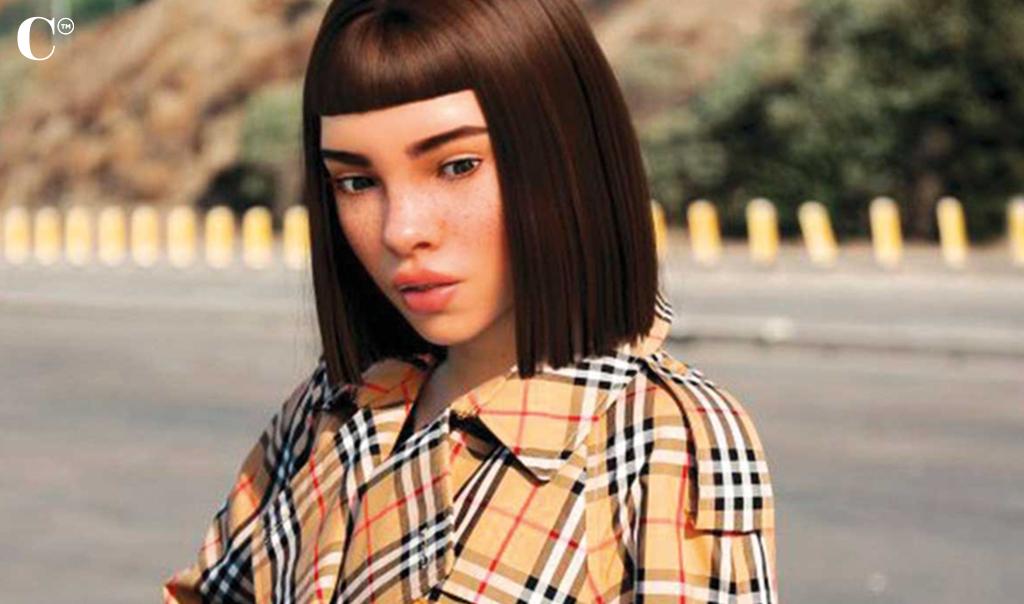 Right now, all of the top ten virtual influencers are making slow progress with their fan base. They might not grow with the viral rapidity of their human counterparts, but their growth is inexorable. Whether or not more brands sign on to the idea will determine how big the virtual influencer boom can grow.

With human influencers like the Sway Houseboys getting in trouble during the pandemic for holding raging parties without consideration for health and safety, virtual influencers have to seem mighty appealing right about now. But making the leap will require some faith that brands are often hesitant to extend when switching marketing tactics. It’s likely that we will see more and more virtual influencers in the future; and as a result, more rules addressing their function and reach. For now, virtual influencers are an interesting development to watch.