In a new poll from DJ Mag‘s readers, a beloved nightclub in Washington D.C. has been given the honor of 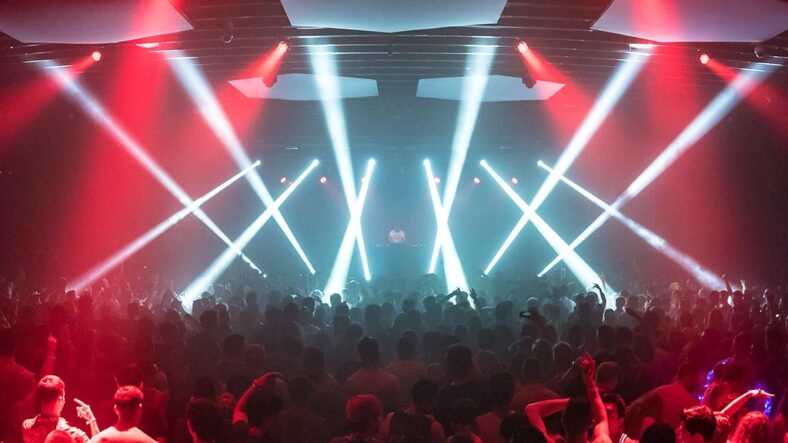 In a new poll from DJ Mag‘s readers, a beloved nightclub in Washington D.C. has been given the honor of best in the world. DC’s Echostage was picked by readers for the honor, and the competition was stiff. CELEB takes a look at why Echostage took the top spot and what other Insomniac venues rated on the top 100. 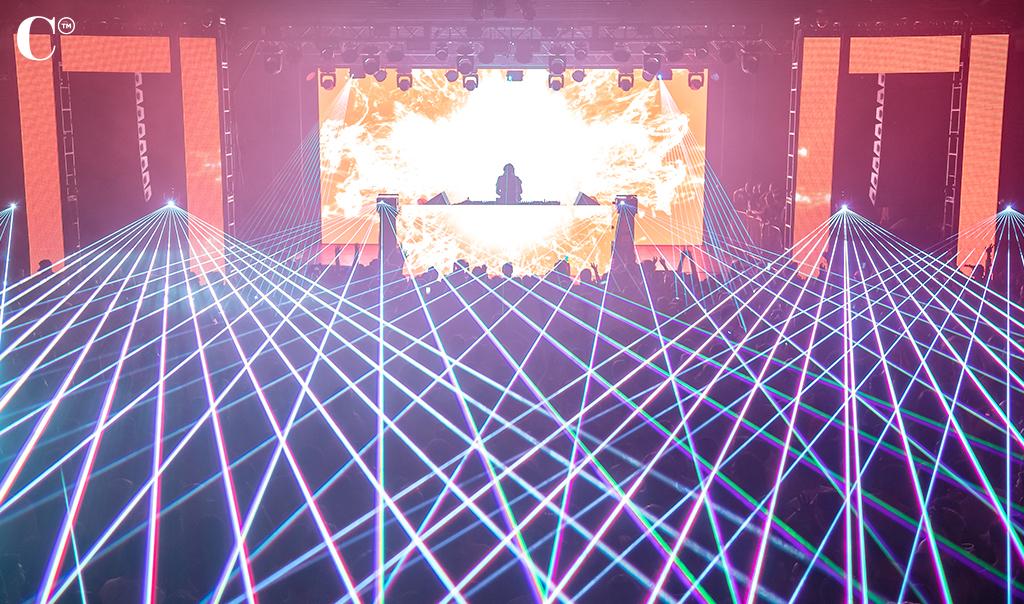 On Tuesday, DJ Mag released its list of top 100 nightclubs from around the world, as chosen by their readers. Echostage, Washington D.C.’s, futuristic, state-of-the-art “mega-venue” took the top spot, and with good reason. Echostage has maintained spots in the top 5; coming in at #2 in 2019, and #3 in 2020, but this is its first top honor. This also marks the first time a club in the United States was given the #1 slot, a sign that the US nightlife industry is taking the world by storm. When you ask people to name a place with a vibrant nightlife, many people will take Ibiza first, and other places like Amsterdam and London. But the United States has big players like Vegas, Miami, and Washington DC – taking on all European comers.

Echostage was acquired by Insomniac Events in 2020 in a deal that included Club Glow and venues like Echostage and Soundtrack. During the 2020 pandemic shutdowns, Echostage was used to live-stream InsomniacTV events with artists including Loud Luxury, Frank Walker, Mitis, Crystal Skies, Ship Wrek and more. When the club reopened in June of 2021, Zedd, David Guetta and Tiësto headlined the rebirth.

Part of what makes it so popular and a natural choice for #1 is the way it has embraced the counterculture vibes of EDM. Per a press release, “Between a sprawling, 30,000 plus sq. ft. layout, top-tier sound design and advanced LED visual displays, it’s no surprise that the versatile space has attracted industry heavyweights such as David Guetta, Calvin Harris, Avicii, Armin van Buuren, Hardwell and Tiesto. Club Glow takes the lead on the venue’s bookings and place heavy emphasis on growing acts in the market by curating unique lineups with up-and-coming acts. While the bulk of Echostage’s events are hosted by Club Glow and consist of electronic dance music, the space has also played host to massive live acts such as Lorde, Cardi B, Sam Smith, Miley Cyrus, Morrissey, Juice WRLD and many more.” With the most up-to-date modern conveniences at guests’ fingertips and the warehouse-like vibe tipping a hat to the roots of EDM, it’s an exciting, visually-pleasing venue with peerless sound and the ideal guest list, attracting EDM lovers from all walks of life.

To celebrate the honor, Echostage is offering a free concert with a surprise guest. This guest is Grammy-nominated, but they’re holding this one close to the chest in announcements about the September 24th event. Guests will also be able to enjoy a one hour open bar from either of the two 60-foot bars lining the venue sides.

A press release shares details of the club’s joy; “‘We are so proud of what we have built, and how Echostage has weathered one of the most difficult years in nightlife to emerge as the world’s best venue. In DC, Glow had built roots that are 20 years old, and it’s these roots, along with our loyal patrons and our hardworking staff, that have helped us create the best venue in the world,’ says Glow President and CEO Pete Kalamoutsos. ‘We can’t wait to celebrate with our fans.’”

To RSVP to the event, visit the Echostage Website. 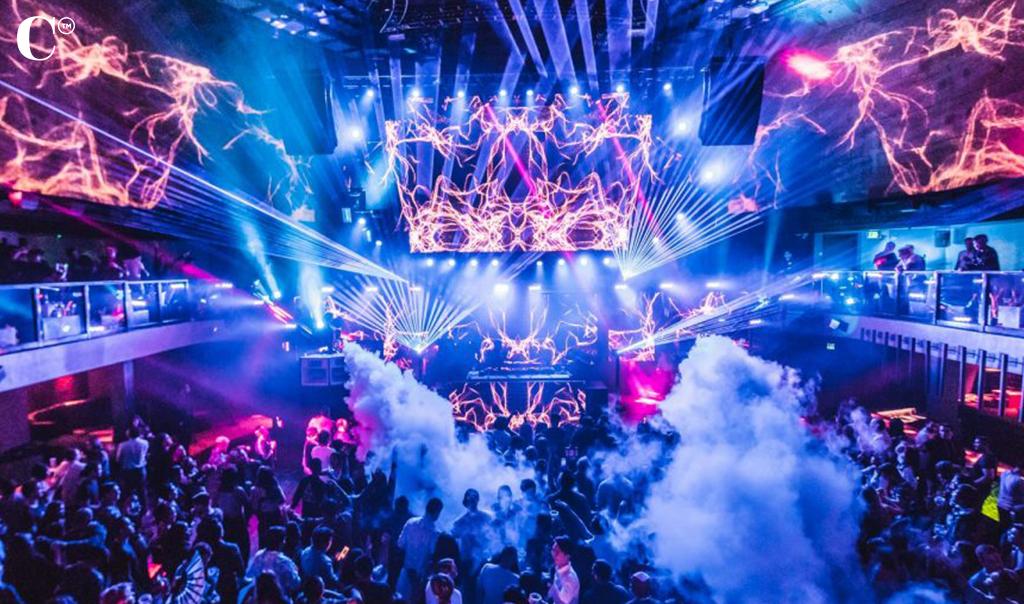 The Rebirth of Nightlife Holds its Breath 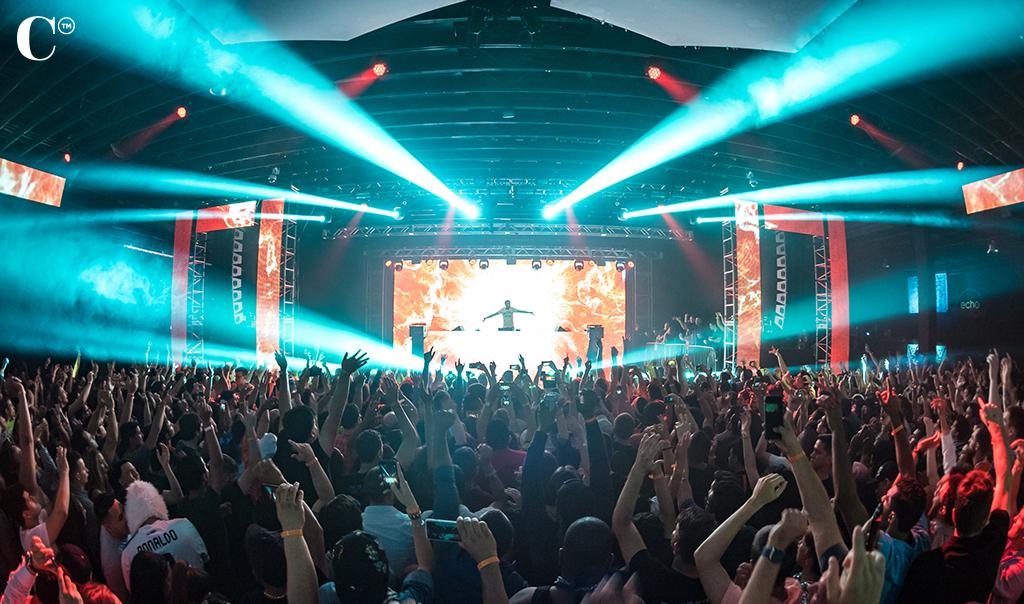 The world’s nightclubs that were lucky to survive 2020 are again starting to worry. As the Delta variant spreads in the US, many nightclub owners have concerns that capacity restrictions will be tightened and/or lockdowns initiated again. But the ones that have endured, they are flourishing.

With people desperate to get out of the house again, nightclubs are filled by the young and the hopeful; looking for connection and life amid a year of sadness. Nightclubs across the world are instituting safety policies including testing requirements, vaccine proof requirements, and capacity restrictions on their own to help the industry find a path forward through uncertain times. For instance, in order to attend Echostage’s September 24th celebration, guests will need to provide either proof of vaccine or proof of a negative COVID test 72 hours before the show.  It’s inspiring to see these clubs focused on life contribute to the rebirth of a generation, and the rebirth of an industry built on joy and the human experience. While 2021 brings much uncertainty, it also brings hope. With DJ Mag’s Top 100 adding “must-see” locations to every EDM fans club bucket list, 2021 may be the perfect time to visit some of your favorites.