We ‘Can’t Help Falling in Love’ with “Elvis”

Elvis. What can we say about this highly anticipated Hollywood movie? Well, it turns out, a lot. We could be 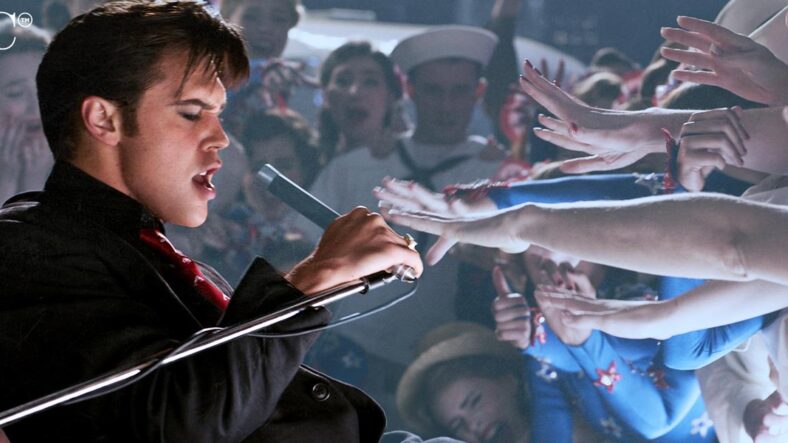 Elvis. What can we say about this highly anticipated Hollywood movie? Well, it turns out, a lot.

We could be extra punny and somewhat witty by saying the following: Elvis has us “All Shook Up.” Or, we can’t help “Falling in Love” with Elvis. Better yet, our souls are filled with “Burning Love,” for Elvis.

While all of those statements are absolutely true, how about “A Little Less Conversation” about it from me and a little more from the actual cast of the upcoming movie? 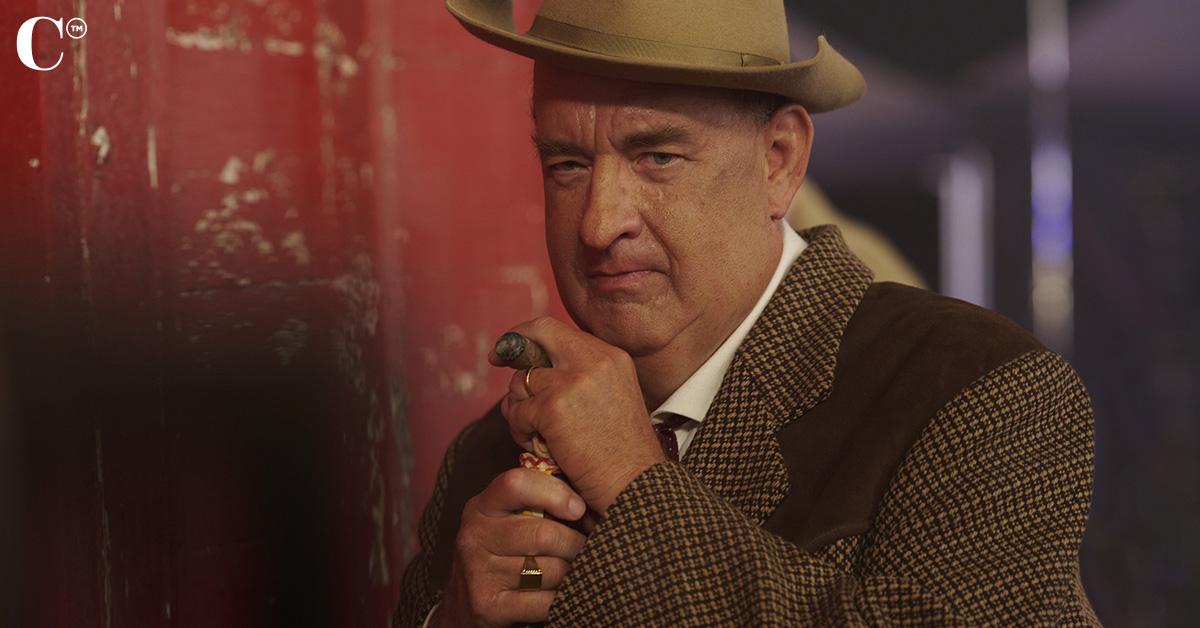 “He was both a genius and a scoundrel. He was a very disciplined man, a wicked smart businessman and a dime-squeezing skinflint, but also a pioneer in a big type of show business that did not exist until Elvis Presley came along. He knew instantaneously that Elvis was a unique artist, he saw his grand potential and knew that if he didn’t make a ton of money off him, somebody else would.”And make a ton of money they did. Elvis is the story of Presley, as narrated by Col. Tom Parker.

At the center of the film is actor Austin Butler. For the career defining role it’s hard not to imagine that there may have been a little divine intervention on Butler’s behalf.

It was Christmas time in LA when a friend first planted the thought for Butler as Presley. “A good friend of mine who was with me grabbed my arm and said, ‘You really have to play Elvis,’” said Butler of the friend who heard him play Elvis on the piano. Just 48 hours later Butler's agent called to tell him a film about the icon was being made. “It felt like a sign,” he continues, “and I felt like I had to drop everything to get that role.”

It may have helped that another Oscar winner was a supporter of Butler. “I got a call from Denzel Washington,” said Luhrmann. “He says, ‘Look, I’ve just been on stage with this young guy called Austin Butler in a play. And, I don’t normally do this but I am ringing you to tell you that I have never seen a work ethic like that.”

Washington worked with Butler on the 2018 Broadway production of Eugene O’Neill’s “The Iceman Cometh.”

The Voice of a Rock-‘n-Roll Generation

As Elvis, Butler had to master all aspects of the legendary performer. The way Elvis moved on stage was only one of many aspects of the iconic singer that needed to be perfected. That of course, included his voice. “His voice changed from the 50’s to the 70’s,” said Butler. “His movements changed in that time. His singing style changed. It was finding the time periods.” 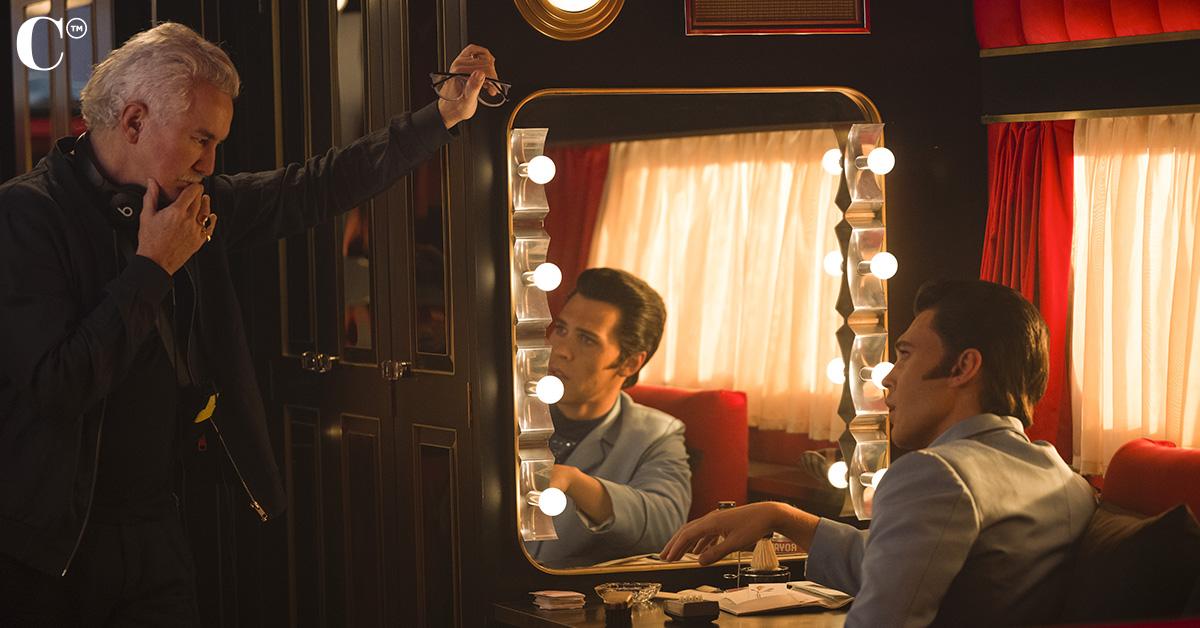 It was a responsibility with a king size weight attached to it. “Every day I was nervous because I wanted to do him justice and to do his family justice, to honor him and his life. It was hard not to feel like a little kid in your dad’s suit, like you’re wearing these big shoes that you can hardly walk in,” said Butler. Never mind that those shoes were blue-suede shoes.

For the movie, there was a combination of Butler and older performances from The King of Rock-’n-Roll. For the most part Butler sings through most of the movie. However, when it came to the latter part, there was a blend of both Butler and Elvis’s singing.

The end result is proof that hard work, great casting and attention to detail in movies pays off. Elvis is getting unbelievably rave reviews from those who knew Elvis, and that includes Priscilla Presley who called Butler’s performance “mesmerizing.”

Watch It, or Wait?

This is a no-brainer. See Elvis in theaters. It is meant for the big screen, period end of sentence. From the first frame to the last the movie is superb. The choice to have the story narrated by Col. Tom Parker is innovative and it pays off. Casting for the leads was a bit of a gamble but it most certainly paid off. The tone, the script, the production design and the performances all come together to make this film one of the best this critic has seen in years. 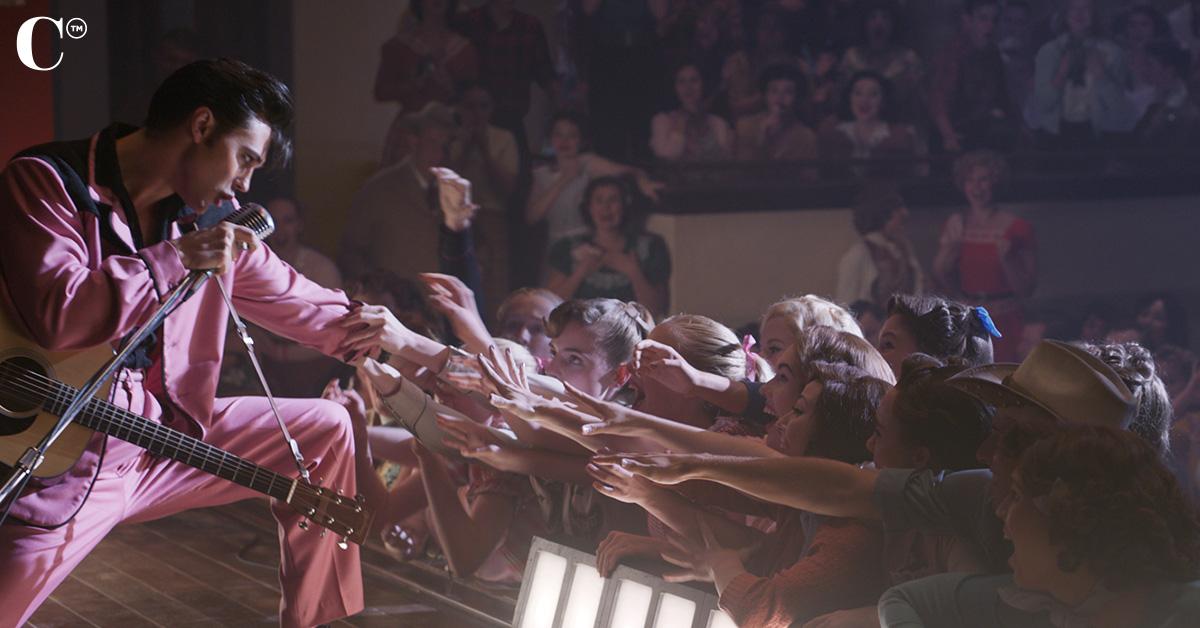 While the movie is a lengthy 2 hours and 39 minutes, it isn’t enough. I do not envy Luhrmann and the choices he had to make in the editing room. The final cut is just the right amount of Elvis and unlike other movies (see Batman review), I am not mad at this movie at all. In fact, I quite love it.