‘We Need to Talk About Cosby’ Review: Coming to Terms with ‘America’s Dad’ in 2022

We need to talk about Cosby. That is the title of the new Showtime docuseries that premieres this Sunday (January 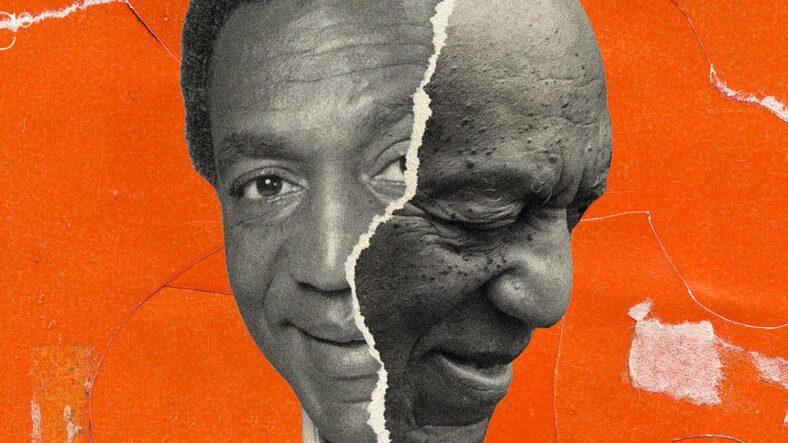 We need to talk about Cosby. That is the title of the new Showtime docuseries that premieres this Sunday (January 30) night. But, do we really need to, talk about Bill Cosby that is? Series director and writer W. Kamau Bell (United Shades of America) makes a considerable case over the four episodes in support of that notion. 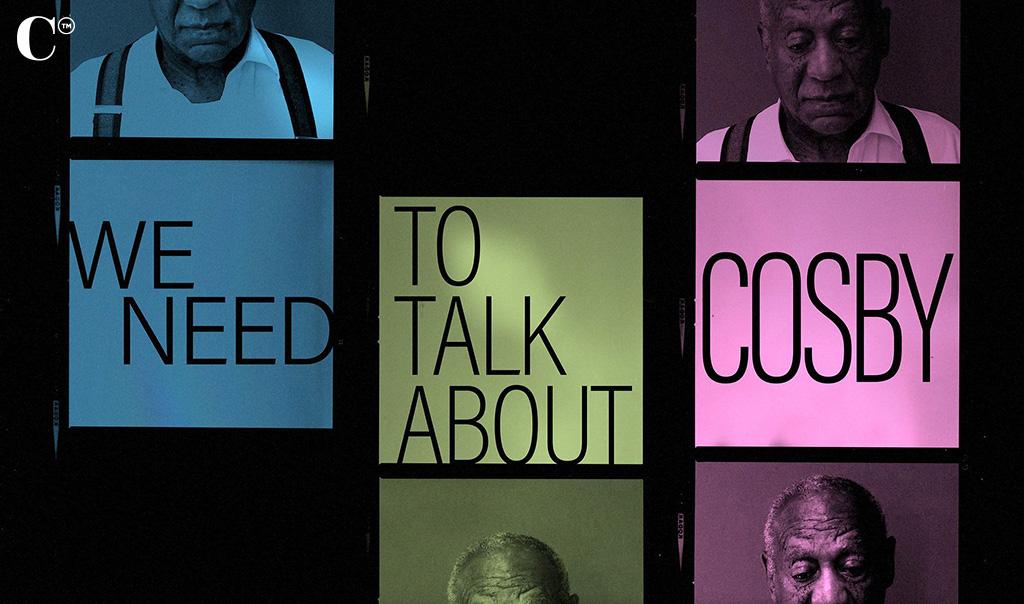 Everyone knows Bill Cosby. He was America’s dad. “Not Black America’s Dad, he was being called America’s dad,” said Jenali Cobb, Columbia University Professor and contributing writer to The New Yorker Magazine.  The four-part series spends a great deal of time in the beginning recapping Cosby’s success before moving on to his downfall. In the beginning, as the clean but not corny comedian, through his first network television gig on “I Spy” and well into his blockbuster family friendly sitcom “The Cosby Show.”

Along the way, you will be reminded of the barriers he overcame as a black man in entertainment. Not only did he survive in Hollywood, he thrived. Ideas such as black stunt people standing in for black actors was Cosby’s initiative. He lit the way for young children of color to learn through his Hank The Milkman character on The Electric Company. Not to mention his bringing Fat Albert into our living rooms. And that is merely a tiny fraction of what he was able to accomplish.

At a time when most of what represented Black way of life was soaked in negativity. Between the crack epidemic sweeping the country and high unemployment numbers, Cosby, with his wholesome, unwavering moral appearance catapulted into the culture precisely at perfect time. But that was before all the sexual allegations, the criminal proceedings and Cosby’s own imprisonment.

Ignorance is Bliss, or is it? 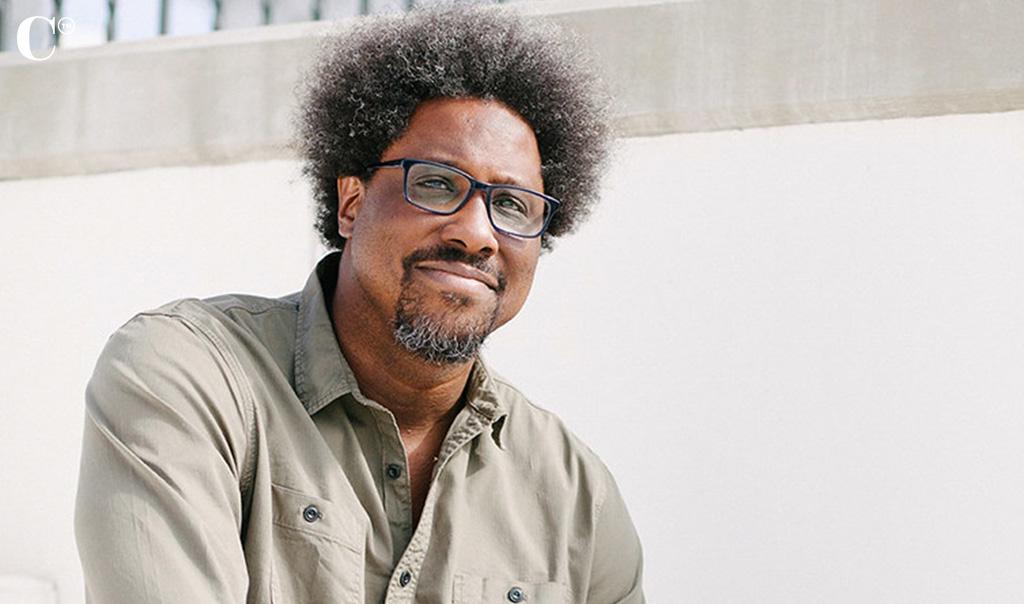 Kamau does a real service to the audience by gathering all the information in one place.  Not only do we see his groundbreaking work, but we hear from his victims of sexual assault. Over the course of four episodes you will come to ask yourself many questions. Chief among them is, ‘How did we not see this?”

Why, for instance, did we not replace our laughter with outrage at Cosby’s many mentions of drugging women with Spanish Fly? Not only was it in a comedy album, but he described it on national television numerous times starting in the late 60’s all the way until the year 1991.  Why didn’t we question why, with all his oversight and decision making power, did Cosby choose to be an OBGYN whose office was located in his make believe home? Could he not have been a dentist with an office in a strip mall? Why were we so slow to see what was in front of us? The answer is quite simply because most of us didn’t want to.

No one likes to admit they are wrong. And when it came to Bill Cosby, America was W-R-O-N-G with a capital “W.”

The complex history of Cosby with all his good and reprehensible acts will challenge you with ideas just as complicated – can you separate the art from the artist? Does Cosby’s abhorrent behavior undo all the good he did?

And there lies the very real reason we do  need to talk about Cosby.

See it or Skip it?

If you are wanting a comprehensive look at a complicated subject while piquing your intellectual side, see it. There is a lot of rehashing of Cosby’s bigger headlines but they are needed to give context to the greater story. Will you learn something new about his history, not likely. But, you will certainly be asking questions and wanting to be a part of a greater cultural conversation.

That said, there is no judgment from anyone not wanting to spend any more of their time on Bill Cosby. No, this girl understands that 100%

We Need To Talk About Cosby premieres Sunday, January 30 on Showtime. New episodes of the four-part docuseries air every Sunday night.