The Wealth and Fame Divide: Why Do Celebrities Get Away with Crimes?

Everyone knows that celebrities can get away with murder. And although that's hyperbole, it's not far from the truth. But 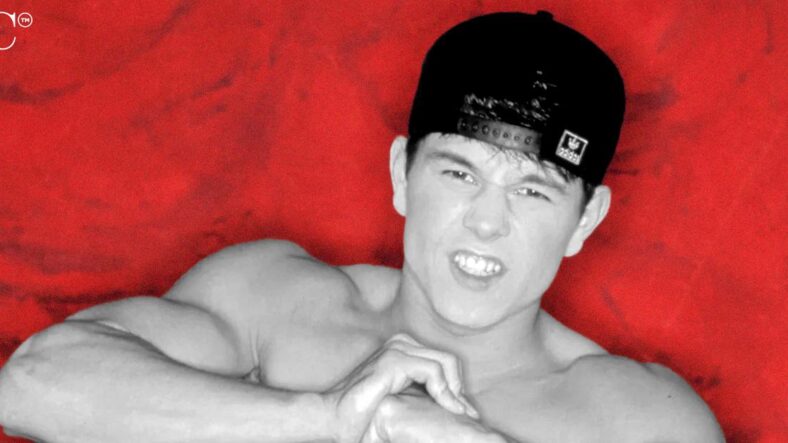 Everyone knows that celebrities can get away with murder. And although that's hyperbole, it's not far from the truth.

But why? What makes them so special? Is it because people feel like they know them so they're disinclined to come down harshly on them, or is it because of their wealth and influence?

What is the secret sauce that makes it so low-risk for celebrities to commit crimes in a system that's supposed to provide blind justice?

Some Big Names who Have Avoided Big Responsibility

First, let's take a look back at come big-name celebs who have committed crimes and have gotten a slap on the wrist – plus one who finally was brought to justice, but all may not be as it seems.

And then there's the case of R Kelly. This week, R Kelly was sentenced to 30 years in prison for sex trafficking and racketeering. But knowledge of his crimes have been in the public sphere for well over a decade – so why did it take this long for the musician to face the music?

It's a complex case. While Kelly has been rumored to be a pedophile and sexual predator for decades, finding people who felt safe enough to come forward and testify has been an exercise in frustration.

In addition, his wealth insulated him to some degree. Kelly has been able to afford lawyers to keep his feet out of the fire – but that dance eventually ended and he will now be paying the piper. It's worth noting that he received 30 years to Ghislaine Maxwell's 20 years. Maxwell, girlfriend of the late Jeffrey Epstein who was a known sexual predator and sex trafficker, committed crimes arguably worse – but as a white woman, she herself is somewhat insulated from the consequences of her actions. Kelly, a Black man, has no such demographic defense.

Civil rights activists are drawing attention to this conflicting message. Although Kelly certainly deserves his 30 years, why is Maxwell's sentence less severe for arguably worse crimes? It's another sign that the justice system isn't as blind and equitable as it claims to be.

Why Does it Happen?

So why does it happen? The average joe charged with any of these crimes would spend far more time behind bars, face higher fines – and serious repercussions from the community.

So why do celebrities get a free pass? Simply, because of the illusion that we know them.

Some of these celebrities – like Mel Gibson, for instance – have been household names for decades. They've wormed their ways into our daily dialogues and our hearts. Calling for harsh sentences for them feels like cracking down on a family member. There are certainly crimes for which that's more easily done, but in general people seem less inclined to call for harsh sentences on celebrities guilty of either victimless crimes or crimes against people less famous.

Of course, there's more to it than that although this may be a huge part of why celebrities seem to get away with murder so easily.

A Case of Affluenza

Case in point, enter the tragic death of Monique Munoz. A young woman in the prime of life who was killed in a reckless driving accident by a 17-year-old named Brendan Khuri, who was driving over 100mph in his sparkling new Lamborghini.

Brendan himself isn't wealthy or famous, but his dad is. James Khuri – businessman and entrepreneur, with over 1 million followers on social media. Khuri immediately went into PR mode after his son's accident, and people were able to see the affluent cogs turn.

Khuri began shutting down unfavorable Google searches and investing in a campaign to hide his family's flaws – including a past DV charge against himself. While he partied and tidied up the family's reputation, Munoz's family mourned the loss of their loved one.

In the end, Khuri got a slap on the wrist – and daddy's money and connections are likely the reason.

Cases like Khuri's highlight the fact that it's not just the fame that helps celebs out of a tight jam – 1 million is small beans compared to big celebrities – it's influence and money.

That's no surprise to many, especially considering the fact that the famous and wealthy even have their own lawyers who specialize in getting them off from major charges, such as celebrity lawyer David Chesnoff.

But is the fact that celebrities get such light sentences the problem – or the other people get heavier sentences for the same crime? Should we criticize celebrities for using their influence, or chastise the justice system for playing favorites?

The answer likely lies in a happy medium of both.