What Is The Cast Of ‘Cory In The House’ Doing Now? See What The Disney Stars Are Up To In 2021

This may come as a shock, but Maiara Walsh is turning 33 years old on Thursday, February 18. She was 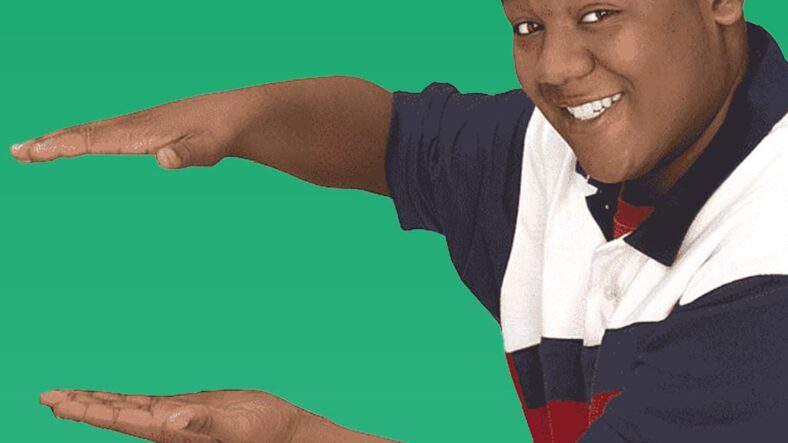 This may come as a shock, but Maiara Walsh is turning 33 years old on Thursday, February 18. She was only 18 when she starred in the hit show Cory in the House, which means it has been more than 14 years since the Disney Channel series premiered! Yep, it aired its first episode in January 2007, and we cannot believe how fast time has flown by. It feels like just yesterday that we were watching Cory Baxter take on the White House, doesn’t it?!

For those who forgot, the That’s So Raven spinoff also starred Kyle Massey, Jason Dolley, Madison Pettis, John D’Aquino and Rondell Sheridan. It followed Raven’s brother, Cory, and their dad, Victor, who went to live at the White House after he got a job as head chef. Meena, an ambassador’s daughter, and Newt, heir to a political dynasty, became Cory’s new friends, but there’s one person who didn’t get along with them — the president’s daughter, Sophie. It went on for two seasons before coming to an end in September 2008, and when it went off the air, it was seriously the end of an era!

We can all agree that the hilarious show was a big part of our childhoods. But wait, what is the cast up to these days, you ask? Well guys, in honor of Walsh’s birthday, we decided to check in on them all, and boy, have they changed a lot over the last 14 years! Here’s what the entire cast of Cory in the House is doing now…

What Is Kyle Massey Doing Now? 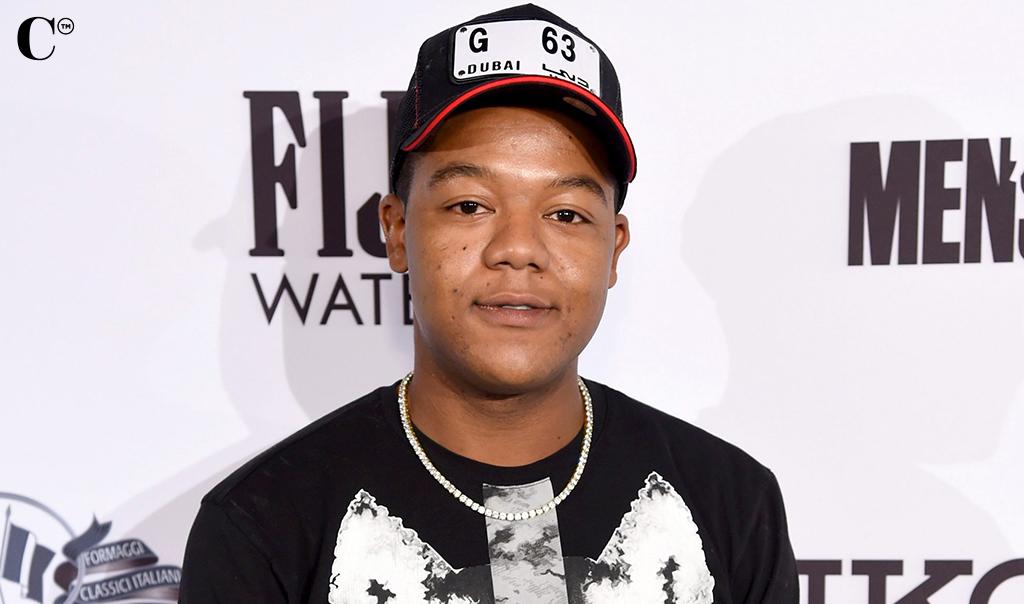 Massey did not slow down after Cory in the House. He went on to star in The Electric Company, Fish Hooks, Senior Project, Ripped, Bad Company, Mighty Magiswords, I Got the Hook Up 2 and others. He’s also got a new show, called Millennials (I), currently in the works.

And that’s not all! He and his brother, Christopher Massey, also formed a rap duo called The Massey Boyz. Plus, he competed on Season 11 of Dancing With the Stars, where he came in second place.

What Is Jason Dolley Doing Now? 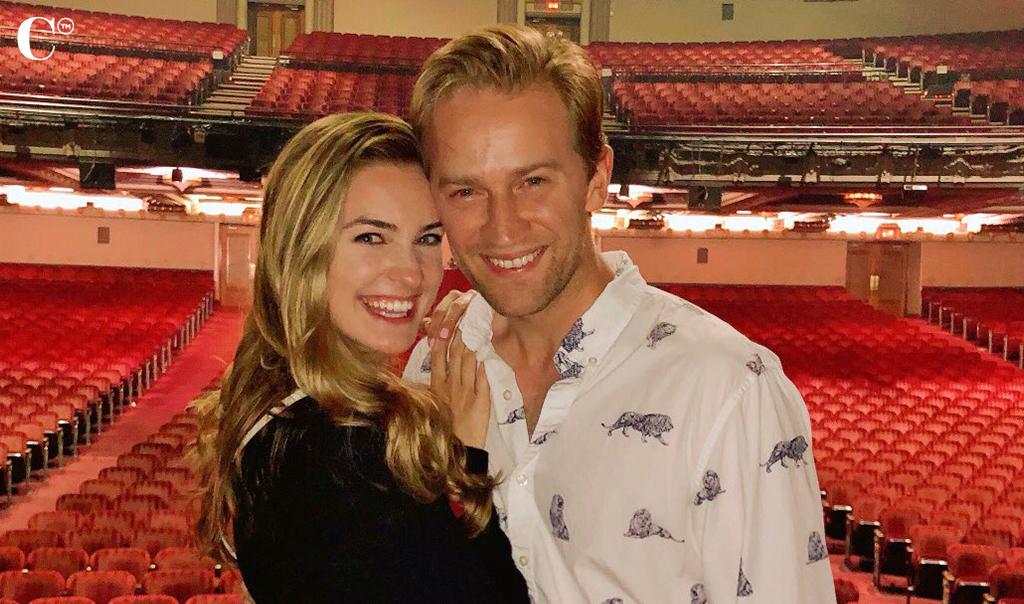 Dolley continued to act after his time in Cory in the House came to an end. He most famously starred as PJ Duncan in Good Luck Charlie, but he also landed roles in Helicopter Mom, Staged Killer, American Housewife and more. He has also gained a major following on Twitch, where he posts videos of himself reviewing and playing video games. He’s been dating a normal girl named Mia Hulen for a while now, and in June, they announced that they were moving in together!

“MIA AND I ARE MOVING IN TOGETHER! We found a place we LOVE, gonna have a whole room just for board games/streaming, it’s gonna be great,” the actor shared on Instagram at the time.

What Is Maiara Walsh Doing Now? 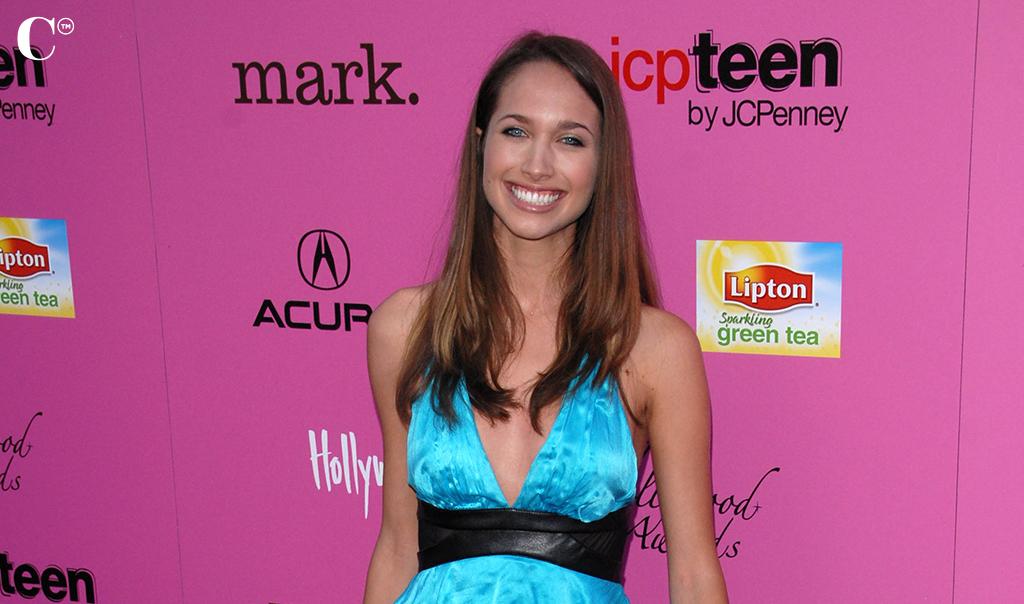 Cory in the House was just the beginning for Walsh. After it ended, she acted in Revolution, Desperate Housewives, The Prankster, Mean Girls 2, General Education, Last Hours in Suburbia, Zombieland, The Starving Games, The Jazz Funeral, Glitch, Summer Camp, Hopeless, Romantic, Switched At Birth, Her Boyfriend’s Secret, The Last Ship, Babysplitters, The Ex Next Door, Killer Dream Home, Chasing the Rain and more. She’s also got a whopping three new movies in the works at the moment — called Underwater Upside Down, Severed Silence and Love in Vein — so keep your eyes peeled for her!

What Is Madison Pettis Doing Now? 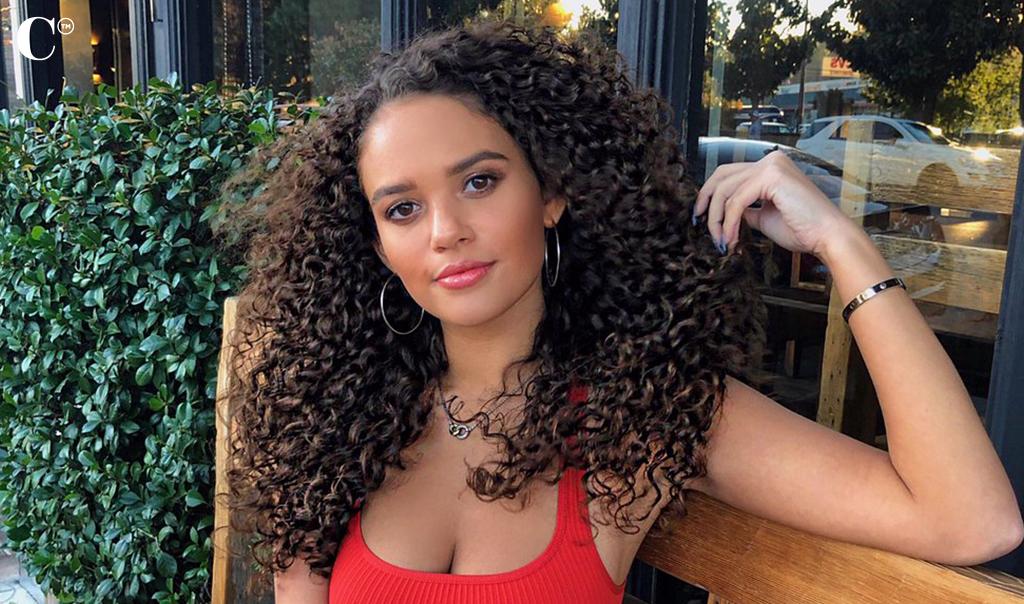 Pettis may always be Sophie Martinez in fans’ hearts, but that didn’t stop her from landing tons of roles after Cory in the House came to an end! She went on to star in Seven Pounds, Free Style, Life with Boys, Phineas and Ferb, Lab Rats, Jake and the Never Land Pirates, The Fosters, The Lion Guard, Five Points and others! She’s currently dating basketball star Michael Porter Jr., and they couldn’t be cuter together.

What Is John D’Aquino Doing Now? 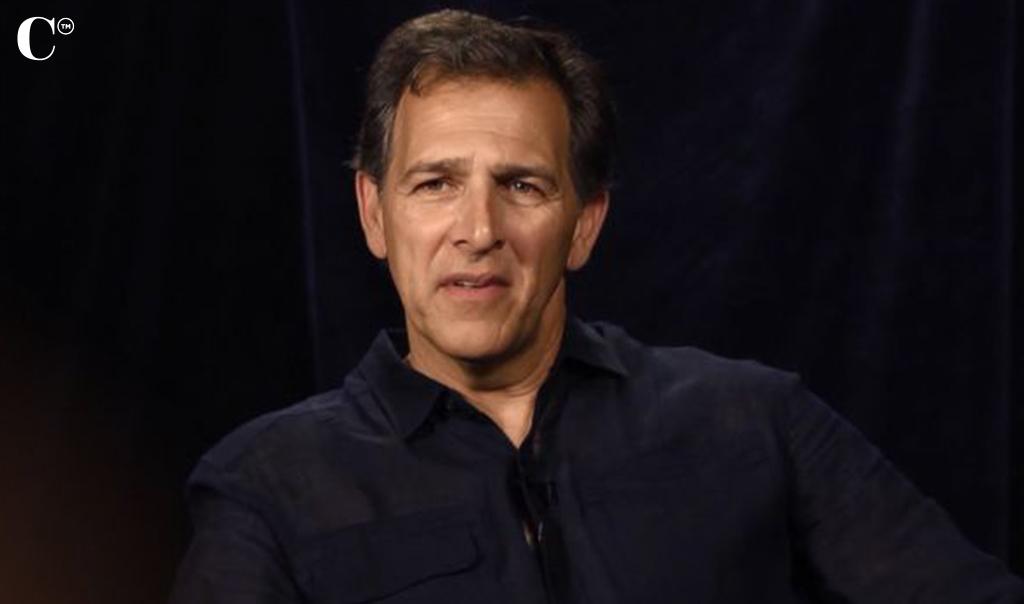 Fans can catch D’Aquino in movies and TV shows like Second Chances, CSI, Serving Time, Cold Case, Shake It Up, Dexter, Disjointed, K.C. Undercover, Here and Now, Another Assembly, The 60 Yard Line, In Sanity, Florida and more. Wow, the list seriously goes on and on — talk about impressive!

What Is Rondell Sheridan Doing Now? 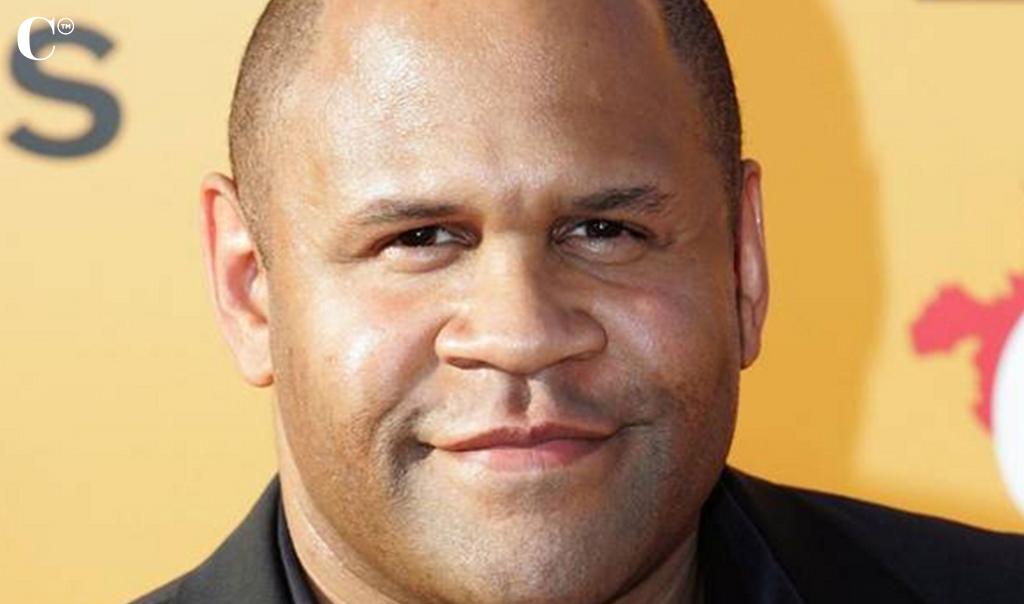 Sheridan accomplished so much in the time since the show ended. He appeared in Help Me, Help You, The Jadagrace Show and Remember Amnesia. He also made a brief appearance in the new That’s So Raven spinoff show, Raven’s Home, and we were living for it.