What Is The Cast Of ‘Twilight’ Doing Now? See What The Stars Are Up To In 2021

This may come as a shock, but Kristen Stewart is turning 31 years old on Friday, April 9. The actress 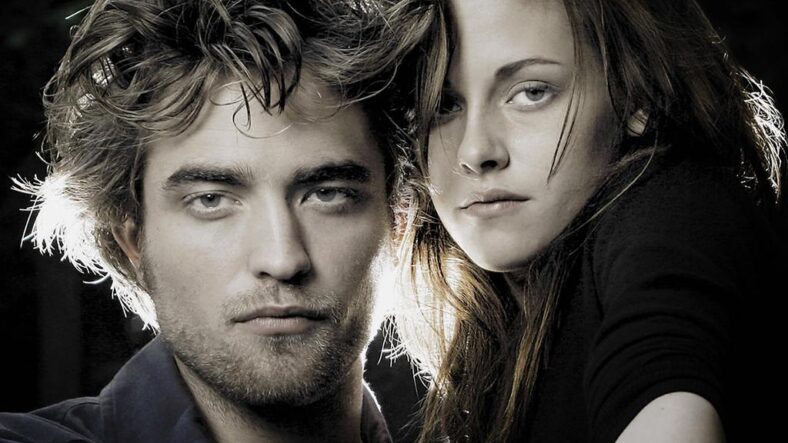 This may come as a shock, but Kristen Stewart is turning 31 years old on Friday, April 9. The actress was only 18 when she starred in the first Twilight movie, which means it has been more than 12 years since it premiered! Wow, it feels like just yesterday that we were watching Edward Cullen and Jacob Black duke it out over Bella Swan, and we cannot believe how fast time has flown by!

For those who forgot, the flick premiered on November 21, 2008, and it also starred Robert Pattinson, Taylor Lautner, Peter Facinelli, Elizabeth Reaser, Ashley Greene, Kellan Lutz, Nikki Reed, Jackson Rathbone, Billy Burke and more. It was about a high school student whose life got pretty complicated after she fell in love with a vampire. Especially because her best friend (who was a werewolf) fell for her, making it one of the most intense love triangles of all time. It was definitely a huge part of a lot of our childhoods, so the fact that it’s been more than a decade since it hit screens is seriously blowing our minds.

But wait, what is the cast of Twilight up to these days, you ask? Well, in honor of Stewart’s birthday, we decided to investigate and boy, have they all changed a lot! Here’s what the stars are doing now…

What Is Kristen Stewart Doing Now? 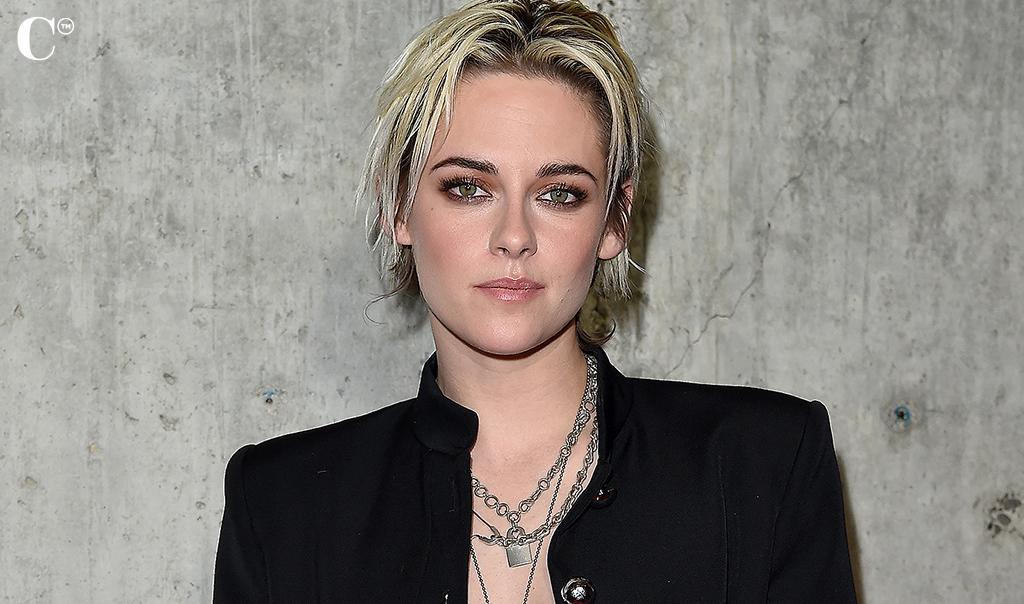 Stewart did not slow down after starring in Twilight! She landed roles in Adventureland, The Runaways, Snow White and the Huntsman, Still Alice, Anesthesia, Equals, Café Society, Personal Shopper, Charlie’s Angels, Underwater and so much more. Now, she is currently working on her feature film directorial debut, which will be an adaptation of writer Lidia Yuknavitch‘s memoir, The Chronology of Water — which she will also write. She’s also gearing up to star as Princess Diana in the upcoming movie Spencer, and we can’t wait to see it. In 2017, the actress came out as bisexual and has been in a relationship with screenwriter Dylan Meyer since 2019.

What Is Robert Pattinson Doing Now? 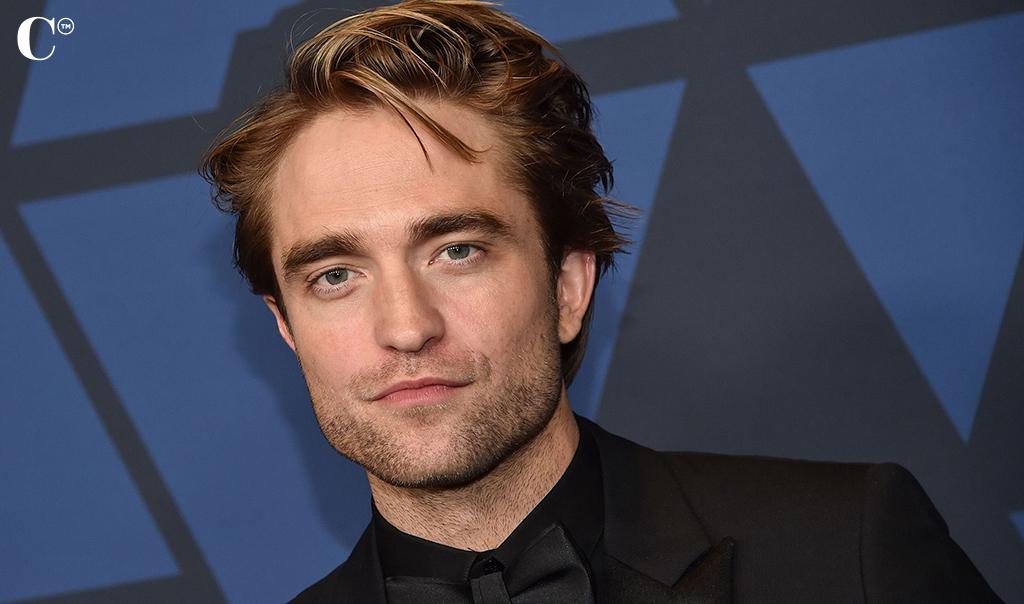 Twilight was just the beginning for Pattinson. He went on to star in Remember Me, Water for Elephants, Cosmopolis, Maps to the Stars, Queen of the Desert, Life, Good Time, Damsel, High Life, The Lighthouse, The Devil All the Time and others. Plus, it was recently announced that he was cast as Batman in Matt Reeves’ upcoming remake of The Batman. He’s also going to appear in the film adaptation of Denis Johnson‘s 1986 novel, The Stars at Noon. As for his love life, he was linked to FKA Twigs from 2014-2017. Now, he’s dating model Suki Waterhouse and they couldn’t be cuter together.

What Is Taylor Lautner Doing Now? 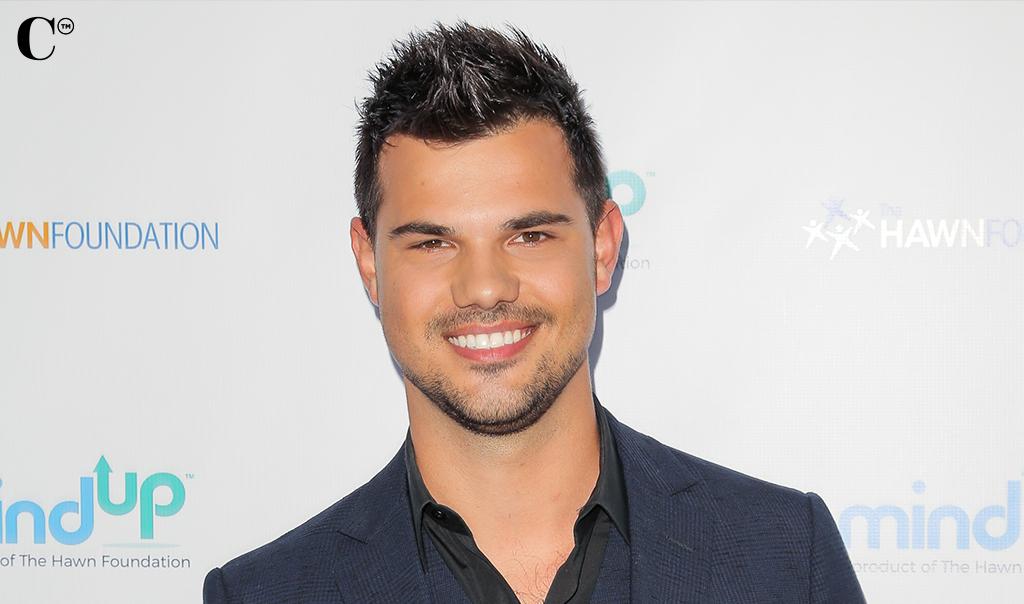 Lautner may always be Jacob in fans’ hearts, but that didn’t stop him from accomplishing a lot after Twilight. He acted in Valentine’s Day, Abduction, Grown Ups 2, Tracers, Scream Queens, Cuckoo and more. His most famous relationship was probably with Taylor Swift, but he also dated Lily Collins, Marie Avgeropoulo and Billie Lourd over the years. Now, he’s in a relationship with a girl named Taylor Dome, who is a nurse from California.

What Is Peter Facinelli Doing Now? 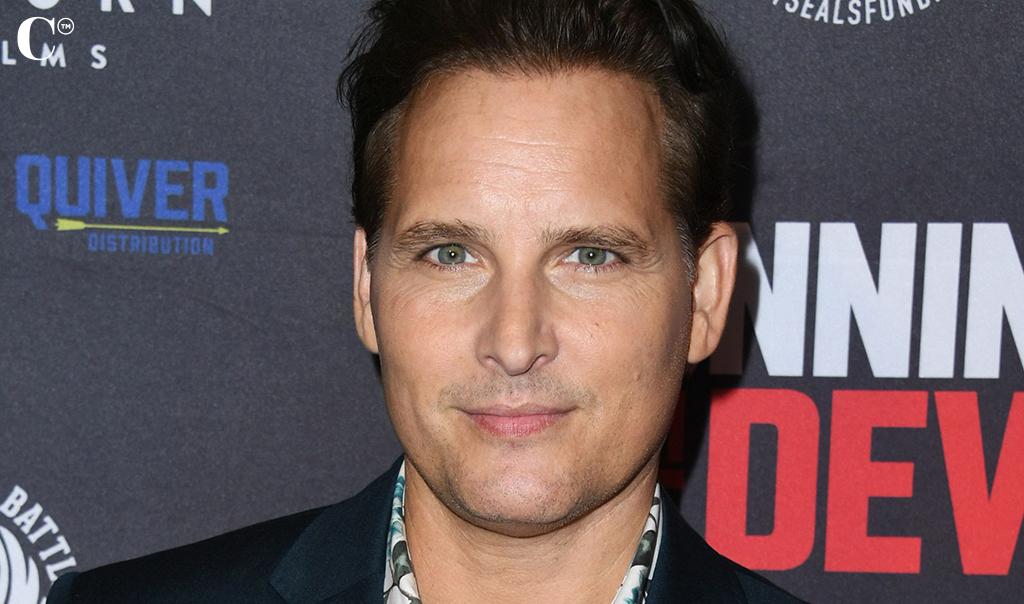 Facinelli starred in so many movies and TV shows after Twilight, including The Damned, Freezer, Glee, Nurse Jackie, American Odyssey, Supergirl, S.W.A.T., The Vanished, The Ravine and more. He is also the founder of the production company Facinelli Films, which was behind movies like Loosies and Accidentally in Love. In 2015, the star co-wrote the novel After the Red Rain with Barry Lyga and Robert DeFranco. In January 2020, he got engaged to his longtime girlfriend, Lily Anne Harrison.

What Is Elizabeth Reaser Doing Now? 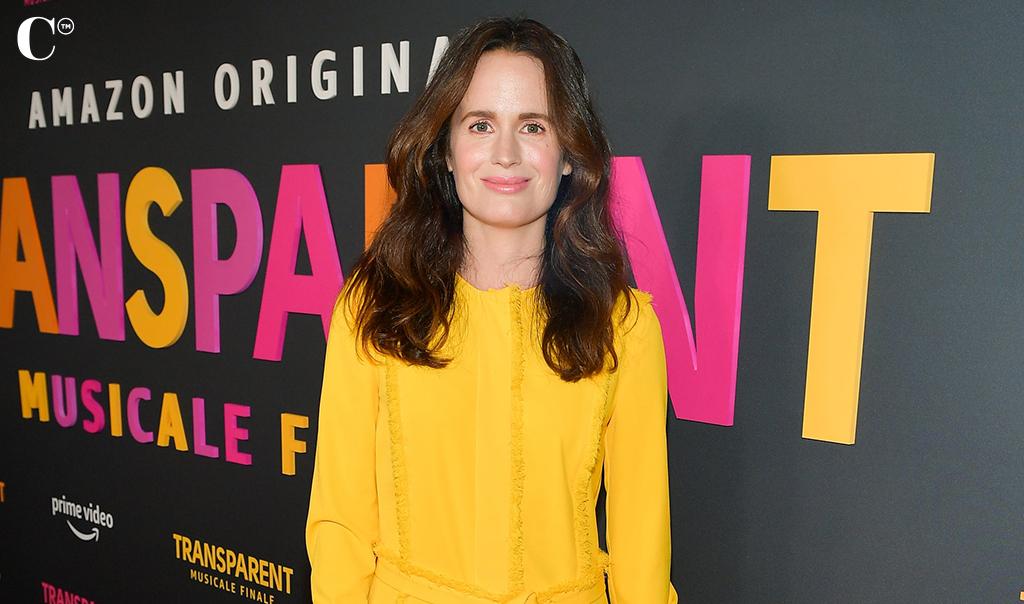 After Twilight, Reaser continued to act. She appeared in Against the Current, The Ex List, The Art of Getting By, Young Adult, The Good Wife, Manhunt, Law & Order True Crime, The Haunting of Hill House, Easy, The Handmaid’s Tale and others.

What Is Ashley Greene Doing Now? 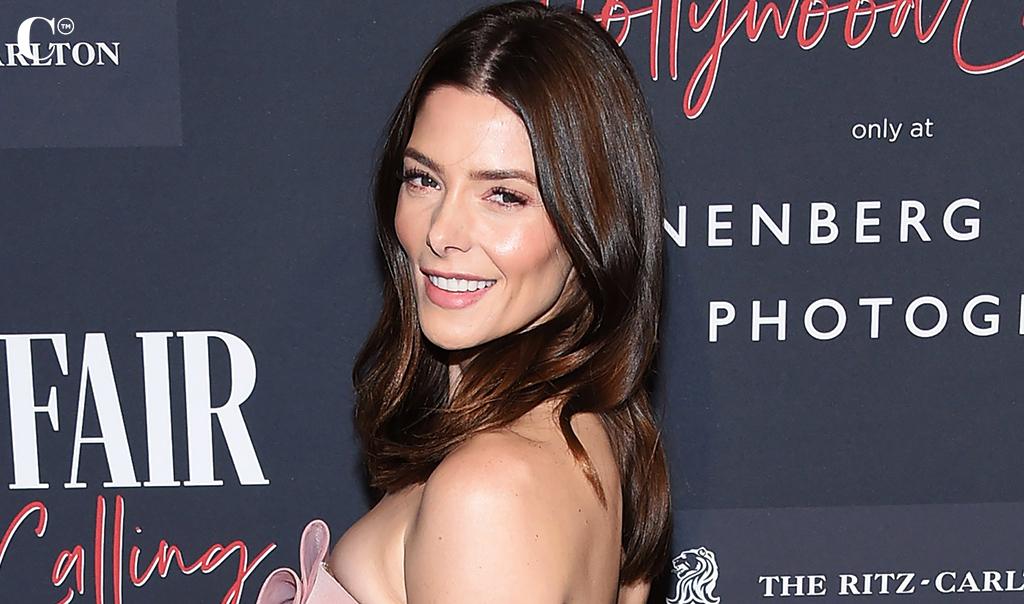 After Twilight, Greene went on to star in Shrink, Summer’s Moon, Skateland, A Warrior’s Heart, Butter, LOL, Pan Am, The Apparition, Wish I Was Here, Burying the Ex, Rogue, Step Up: High Water, Bombshell and more. At the moment, she’s got three new movies — Aftermath, The Immaculate Room and One Shot — so keep your eyes peeled for her! She married television announcer Paul Khoury in July 2018.

What Is Kellan Lutz Doing Now? 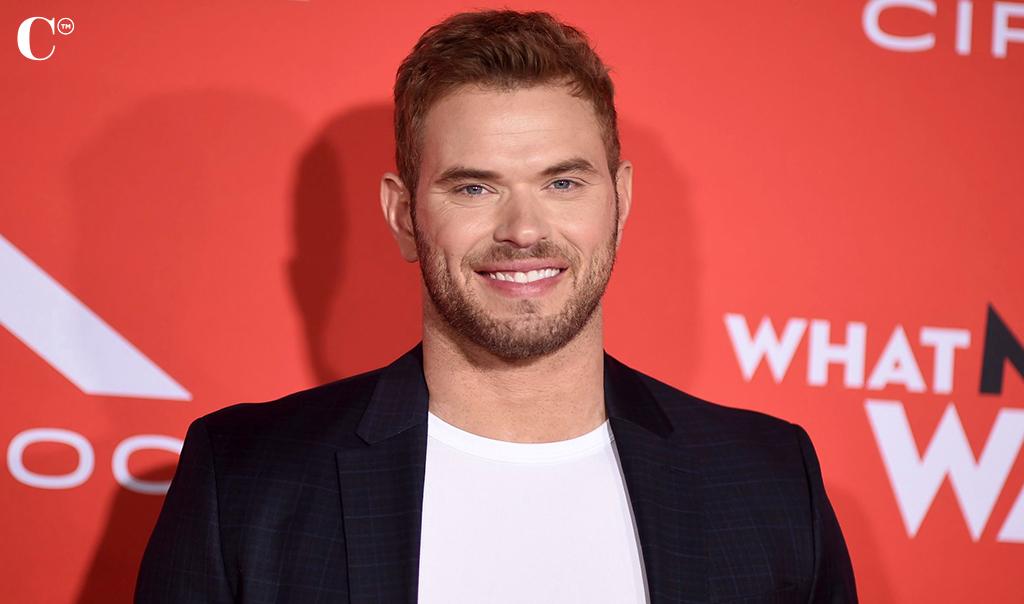 Fans can catch Lutz in Deep Winter, 90210, A Nightmare on Elm Street, Love, Wedding, Marriage, Immortals, Java Heat, Syrup, Tarzan, The Legend of Hercules, The Comeback, Extraction, 7 Guardians of the Tomb, FBI: Most Wanted and more. He also dove into modeling and was one of the models featured in the 2010 Calvin Klein X underwear campaign. And get this — the actor is now a dad! He and his wife, Brittany Gonzales, welcomed a baby girl named Ashtyn Lilly Lutz in February 2021.

What Is Nikki Reed Doing Now? 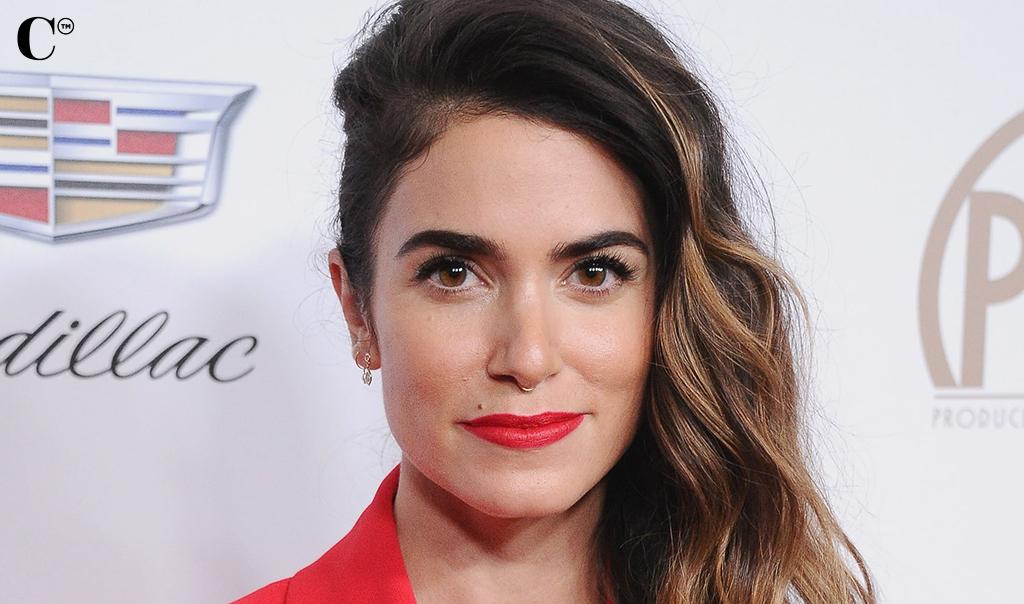 Reed went on to star in Last Day of Summer, Chain Letter, Enter the Dangerous Mind, Empire State, In Your Eyes, Jack Goes Home, Sleepy Hollow, V-Wars and more. She also formed a band with her previous husband, Paul McDonald, and they released their first EP, The Best Part, on October 29, 2012. They divorced in 2015 and she later married Vampire Diaries star Ian Somerhalder. Their daughter, Bodhi Soleil Reed Somerhalder, was born on July 25, 2017.

What Is Jackson Rathbone Doing Now? 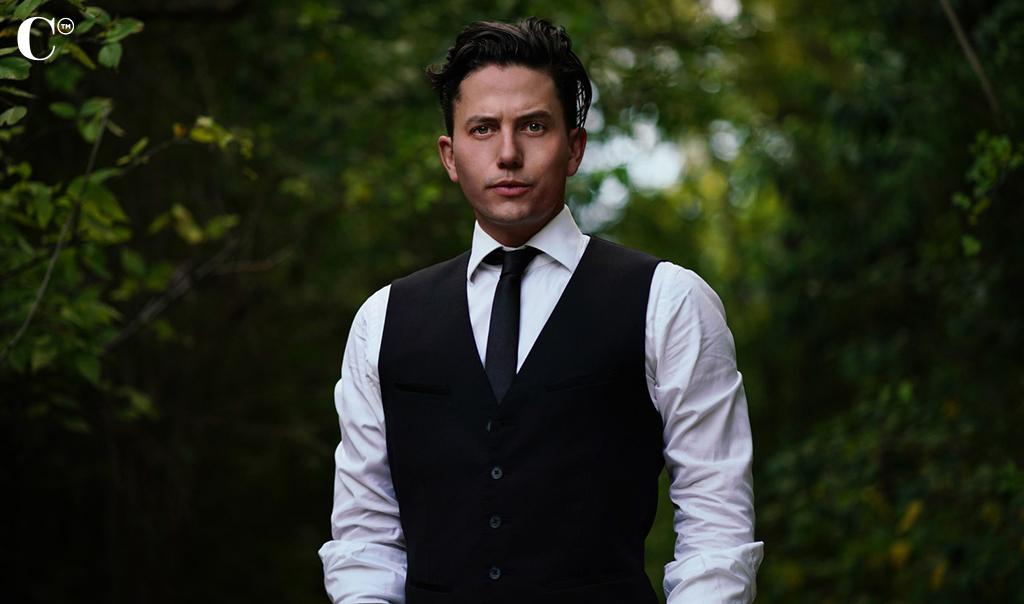 After Twilight, Rathbone landed roles in S. Darko, Dread, Hurt, The Last Airbender, Girlfriend, Aim High, Live at the Foxes Den, City of Dead Men, Finding Carter, The Last Ship, The Wall of Mexico, Until We Meet Again and others. He also performed with a punk band called 100 Monkeys for a few years. He got married to his longtime-girlfriend, Sheila Hafsadi, in 2013, and they now have three children together — son Monroe Jackson Rathbone VI, daughter Presley Bowie Rathbone and son Felix Valleau Rathbone.