Scrolling through social media, I’ve seen post after post from (majority white, but also some affluent black) people talking about

Scrolling through social media, I’ve seen post after post from (majority white, but also some affluent black) people talking about what BLM rioters and looters are doing to their “own communities” but I’ve seen none asking why?

That was until I stumbled across one that shared a video—which you can watch below.

Let me start by stating that I am a white woman, because, color is key to pretty much everything in this day and age, unfortunately, and it’s absolutely crucial to this particular issue—pretending otherwise is disingenuous and ludicrous—it’s as insane and sloppy as claiming to be ”color-blind” while living in the USA in 2020.

READ MORE: Michelle Obama Needs To Be The Vice Presidential Candidate For Joe Biden To Win

Then let me state that I am not attempting to whitesplain to any black people reading this, or to talk for them, there are plenty of African American writers and activists far more informed, capable, and way better at explaining the circumstances surrounding current events than me. 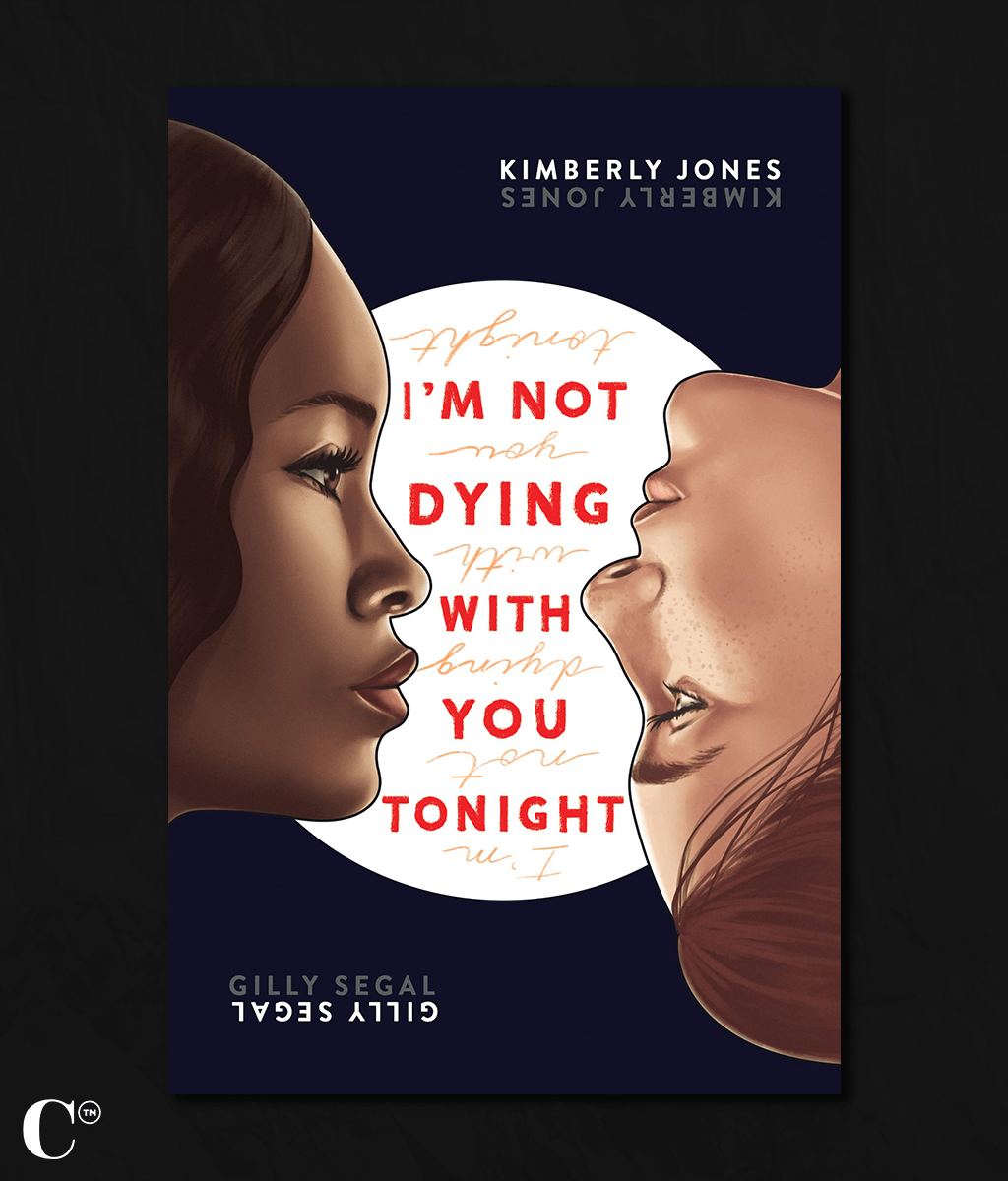 And, that’s why—as a white woman—I, of course, stole a black woman’s voice for my headline and used it as the premise for this post. But, presumably, if any white folks have read this far, it got your attention—so, my apologies to Kimberly Jones, if you ever happen to read this yourself I hope you will understand my motivation and intent.

READ MORE: Inside MS-13, The World’s Most Notorious & Violent Gang—Part 1, The Initiation

Kimberly is an author of Young Adult books and the co-writer of “I’m Not Dying With You Tonight”, who raised the question, and explained exactly what I wrote in my headline, using the game Monopoly as an analogy.

In the video, posted on YouTube, Jones points out the differences between Black Lives Matters protestors, rioters, and looters, and the motivations behind each of their actions, and then she explains why asking why is so critical and so important:

“Let’s ask why in 2020 the financial gap between poor blacks and the rest of the world is at such a distance that people feel like their only hope and only opportunity to get some of the things that we flaunt and flash all the time, is to walk through a broken glass window and take it.

READ MORE: From Arbery To Floyd: How Progressives Saved The 2nd Amendment

“They are so hopeless that any nice necklace, any nice TV, any nice bag, that change, that bed, that phone, whatever they’re going to get… and in that moment when the riot happens and it presents the opportunity of looting that’s their only opportunity to get….we need to be questioning that….why?”

Amen to that sister.

Jones concludes “they are lucky that black people are looking for equality and not revenge.”

Meanwhile, I’ve stolen enough of Kimberly’s words already, so watch the video below to hear all of them, directly from Jones herself.

(Warning to any sensitive whypipo out there, Kimberly Jones is a strong intelligent black woman with a clear and concise message, and she knows how to articulate—she also gets (righteously) angry at points, so, yeah, have your Kleenex to hand.)