Prepare to have your minds blown, people, because it has officially been 13 years since Wizards of Waverly Place premiered! 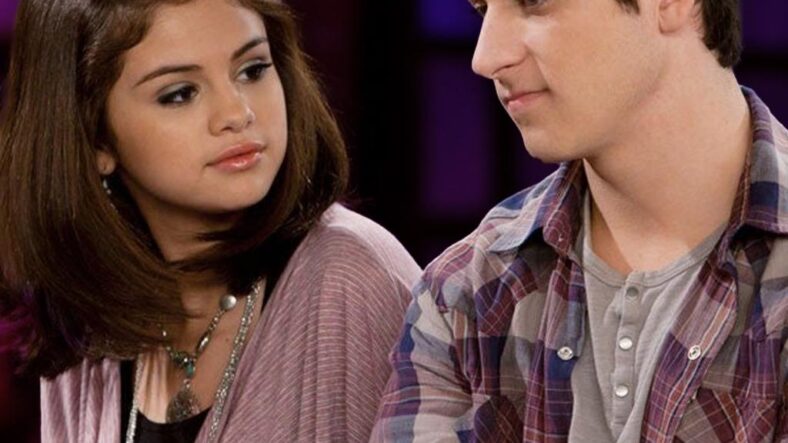 Prepare to have your minds blown, people, because it has officially been 13 years since Wizards of Waverly Place premiered! That’s right, the beloved Disney Channel show aired its first episode on October 12, 2007, and we cannot believe how fast time has flown by. It feels like almost yesterday that we were watching Selena Gomez, David Henrie, Jake T. Austin and Jennifer Stone on our TV screens, and there’s not a day that goes by that we don’t miss it!

For those who forgot, the show was all about a family of wizards who had to master their newly learned powers or lose them forever. It went on for four seasons before it came to an end in January 2012, and when it concluded, it was definitely the end of an era.

But wait, what are the stars of the show doing now, you ask? In honor of the anniversary, we decided to check in on them all, and boy, have they all changed a lot! Some went on to star in some pretty big movies or TV shows while others stepped out of the spotlight to start families of their own, but either way, they all accomplished a lot. Here’s what the cast of Wizards of Waverly Place is up to these days…

What Is Selena Gomez Doing Now? 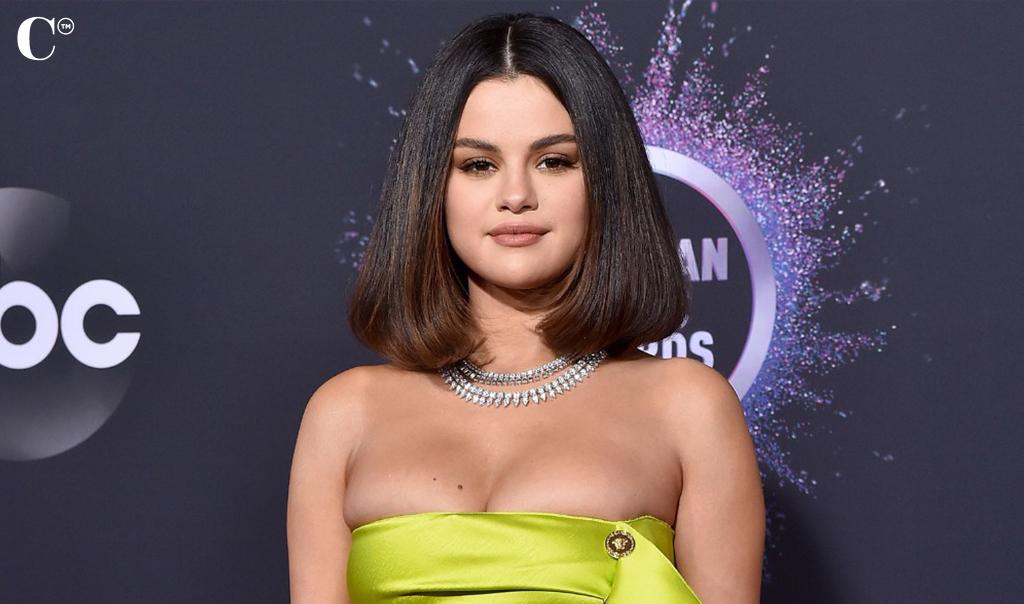 Gomez went on to become one of the biggest stars in Hollywood! She acted in Spring Breakers, Hotel Transylvania, Aftershock, Getaway, Rudderless, Behaving Badly, The Dead Don’t Die, A Rainy Day in New York and more. She also launched a major music career, dropping six albums over the years, embarking on numerous world tours, winning tons of awards and breaking numerous records. You go, girl!

But that’s not all. The actress also made headlines for her love life. She had an on-and-off relationship with Justin Bieber for years. She also dated The Weeknd, Niall Horan, Zedd, Charlie Puth, Taylor Lautner, Nick Jonas and more, but now, she’s reportedly single.

What Is David Henrie Doing Now? 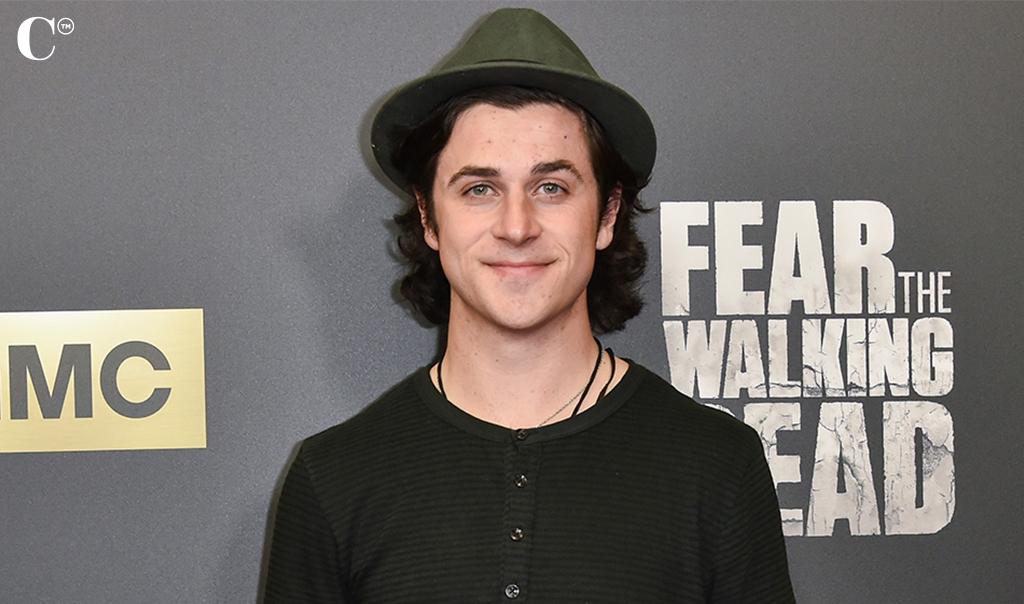 Henrie did not slow down after Wizards. He went on to star in How I Met Your Mother, Little Boy, Cardboard Boxer, Warrior Road, This Is the Year (which he also directed and co-produced alongside Gomez!), Max & Me and more. He’s currently gearing up to star in Reagan, so keep your eyes peeled for him.

The star married his longtime girlfriend, Maria Cahill, in April 2017. Their daughter, Pia Philomena Francesca Henrie, was born in two years later, and in June 2020, they announced that they were expecting a second baby together — a little boy. Congrats to the expecting parents! 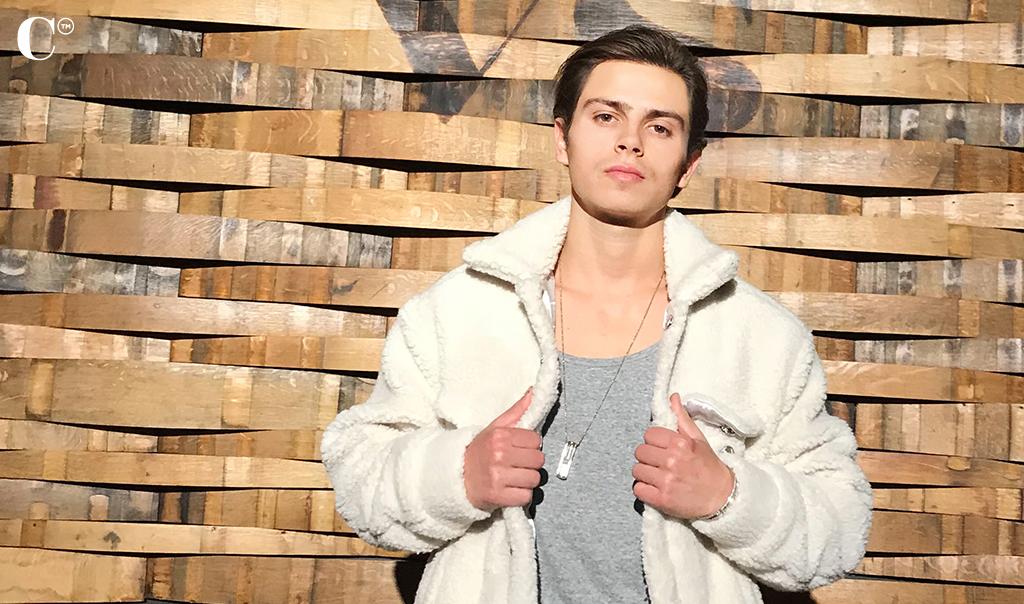 After Wizards came to an end, Austin most famously went on to play Jesus Adams Foster in The Fosters. But he also appeared in Khumba, Rio 2, The Valley, The Emoji Movie, Adverse and more. Plus, it was recently announced that he is going to star in a new TV show called Angel Ramirez. He competed on Season 23 of Dancing with the Stars, where he was unfortunately eliminated first.

What Is Jennifer Stone Doing Now? 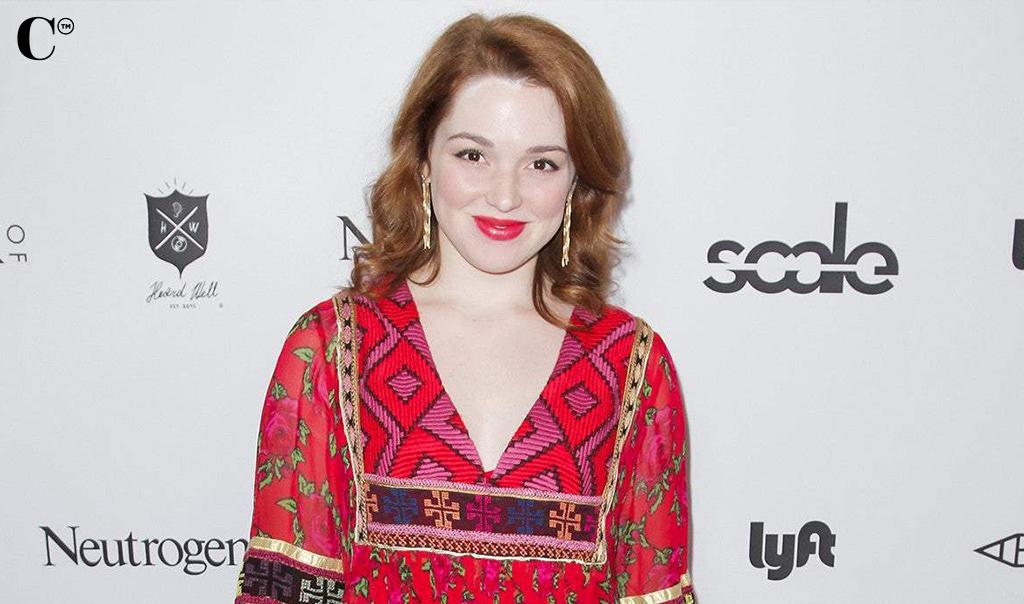 Wizards was just the beginning for Stone. She landed roles in Nothing Left to Fear, Grave Secrets, Deadtime Stories, The In-Between, Santa Girl and others. She also took some time off to focus on her educate, and became a registered nurse. She spent much of this year treating patients amid the coronavirus pandemic, and we couldn’t be more impressed by her hard work! She’s been dating fellow actor Daniel Benson for almost 11 years.

What Is Maria Canals-Barrera Doing Now?

Canals-Barrera may always be Theresa Russo in our hearts, but that didn’t stop her from accomplishing a lot after Wizards. She went on to star in Cristela, Members Only, God’s Not Dead 2, A Bronx Life, Vixen: The Movie, The Wedding Do Over and more! Yeah, the list seriously goes on and on. She also lent her voice to a few video games — so cool! She has been married to actor David Barrera since 1999, and they share two daughters.

What Is David DeLuise Doing Now? 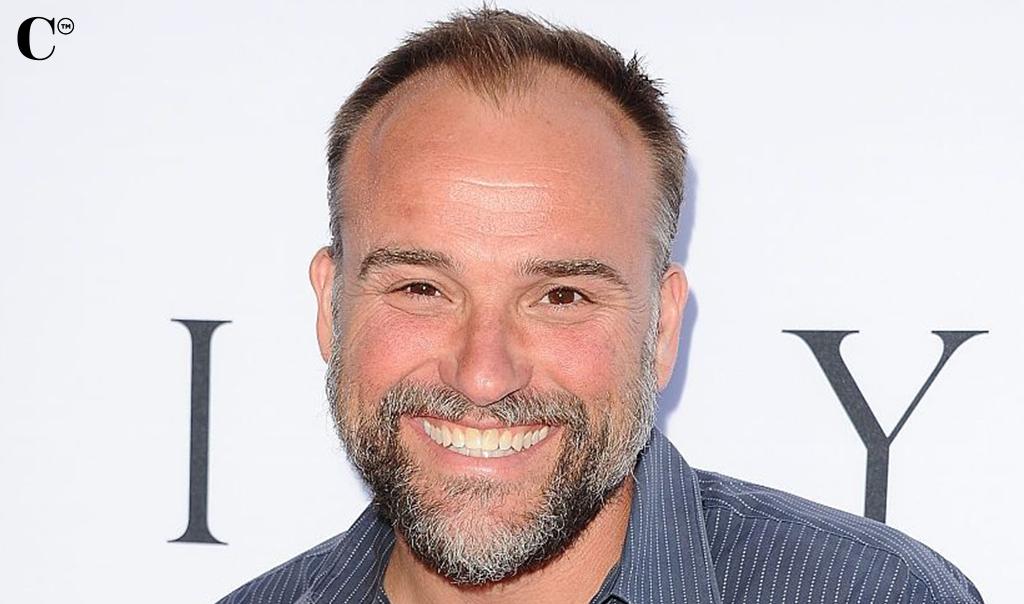 DeLuise continued to act after Wizards, landing roles in Last Call, All I Want is Christmas, Sox, Golden Shoes, The Father and the Bear, Believe, Sweet Sweet Summertime, A World Away, Loves Me, Loves Me Not and more. He has also directed episodes of How to Rock, See Dad Run, Lab Rats and The Thundermans. Plus, in August 2012, he appeared in a KFC commercial. He married voiceover artist Julia Stoepel in October 2019.