It is mostly true that every neighbor has a window. Hell, I know my neighbors certainly do and I would

It is mostly true that every neighbor has a window. Hell, I know my neighbors certainly do and I would bet my Golden Retriever that they could tell some stories about yours truly that would turn my mama in her grave. In the case of the new Netflix show, The Woman in the House Across the Street from the Girl in the Window there is most certainly a story to be told. And it is without a doubt a good one. Even if it may not be true.

The Nitty-Gritty of the Netflix Neighborhood Show 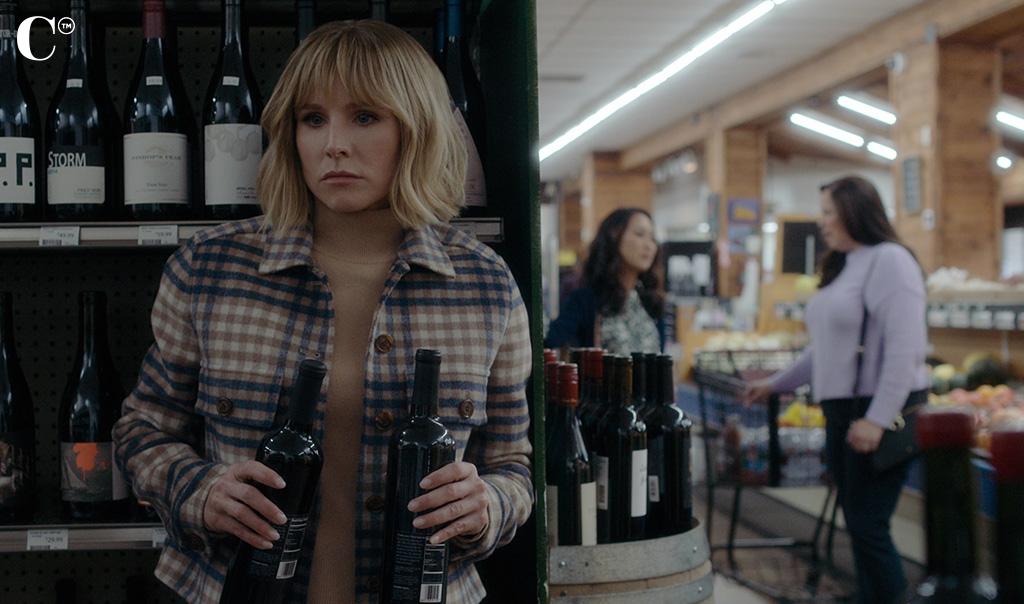 Kristen Bell plays Anna. There are three things about Anna that you must know. First, she lives in a picture perfect neighborhood that she can see from her front window. Forget that Anna herself lives in a home big enough to house a family of six, she chooses instead to spin hours and hours from her comfy chair minding the neighborhood from her front room. Second, she loves wine, and she has the mountain of corks on her kitchen island to prove it. If there were an Olympic sport in wine drinking, Anna would win the gold. Sometimes Anna will pop a pill or two with her nightly bottle. Hey man, what woman doesn’t like variety?

Anna is alone, bored and heartbroken (for reasons we won’t reveal here). When a hot and hunky specimen of a man moves into the house across the street with his adorable daughter. Taking a cue from her neighbor who tells her she is “too cute to be sad forever,” Anna befriends the fine fella called Neil (Tom Riley) and starts to see a little light at the end of the tunnel.

And that brings us to the third thing you should know. Anna has witnessed a murder (gasp). Scratch that, Anna may have witnessed a murder across the street. When the authorities are called and zero trace of said woman or her murder is found, Anna is written off as a drunk, bored woman with nothing to do. Rude!

Determined to prove she’s not one wine bottle short of a case, she sets out to prove she’s right and show the cops a thing or two about their job. Anna investigates like a woman who just caught her man cheating. Her imagination fills in whatever facts she can’t gather on her own. 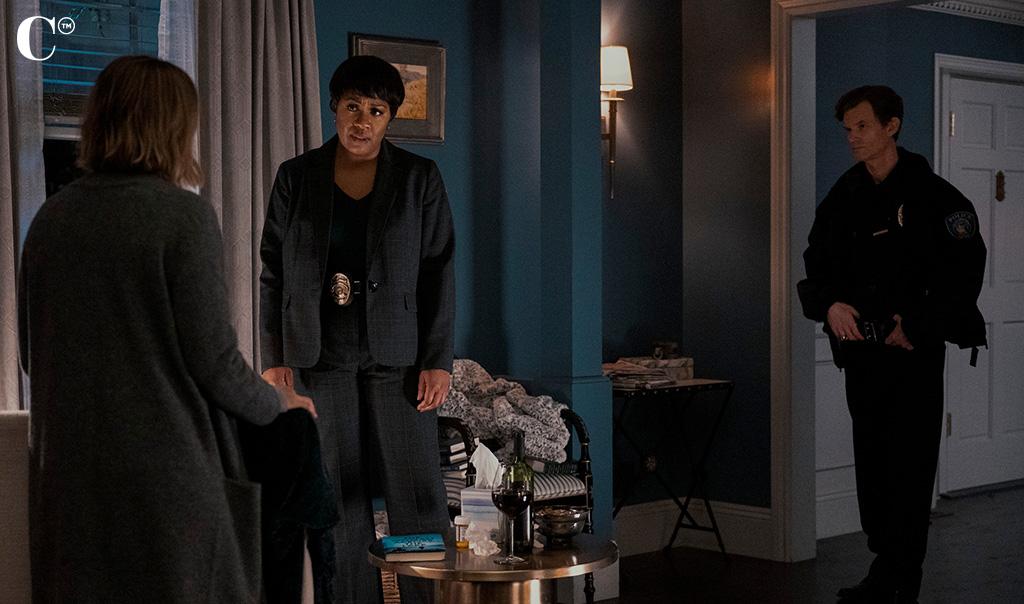 The Woman in the House Across the Street from the Girl in the Window has its main character, Anna, playing it straight even though the show itself is a satire. TWITHATSFTGITW spends eight episodes lightly poking fun at its inspiration while still charming your crocs off. The inspiration being a sad and lonely woman who loves her drink, and who may or may not have seen something bad. Think The Girl on the Train, or The Girl in the Window on the movie side, nevermind the countless books that use the same formula. Heck, it stops just short of being its own genre – albeit a very successful one.

That is half the reason for the long title. It’s a tip of the hat, a wink wink, nudge nudge. I am convinced the other half of the reason is just to peeve SEO managers across the web. While I can’t 100% prove that last thought, I can’t help but think it’s an added benefit for the folks from the show.

SEE IT OR STREAM IT?

I am going to file this under, ‘Sure, why not.” If you are all burned out on reruns of other shows and are looking for something new, this is a great alternative.

The good: Kristen Bell in my book can do little wrong in her acting performances. She’s cute as a button and is likely on most people’s list for ‘celeb I would love to have a margarita with,’ – though in this case it would be a glass of wine. With eight half-hour episodes, you can binge it faster than it would take Anna to go through a case of red. It is entertaining and without spoiling it, there is a cliffhanger at the end. So expect a second season (no official word on that).

The bad: The show is formulaic, period. While there are certain small surprises that do keep the viewer interested, there is little variance on the tried and true crime drama formula – even if it is sprinkled with comedy. In other words, if it ain’t broken, don’t fix it.

The Woman in the House Across the Street from the Girl in the Window stars Kristen Bell, Michael Ealy, Mary Holland, Shelley Hennig, Cameron Britton, Christina Anthony and Benjamin Levy Aguilar. It is rated TV-MA and drops on Netflix on Friday, January 26. It