Can U Feel It? Swedish House Mafia Announces Their First Ever North American Residency at Wynn Las Vegas

It has been twelve years since Swedish House Mafia last performed in Las Vegas. Now, they're coming to stay – 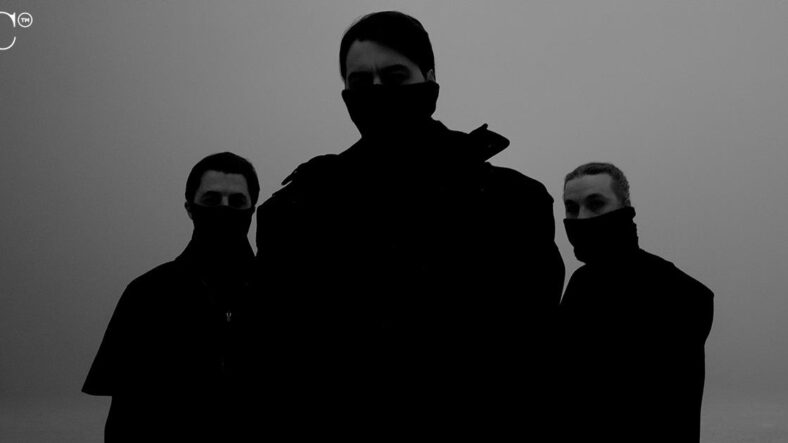 It has been twelve years since Swedish House Mafia last performed in Las Vegas.

Now, they're coming to stay – for a while at least – as the trio has announced their first ever North American residency, at Wynn Las Vegas.

Here's what you need to know about this exciting upcoming series of shows and how to see it for yourself. 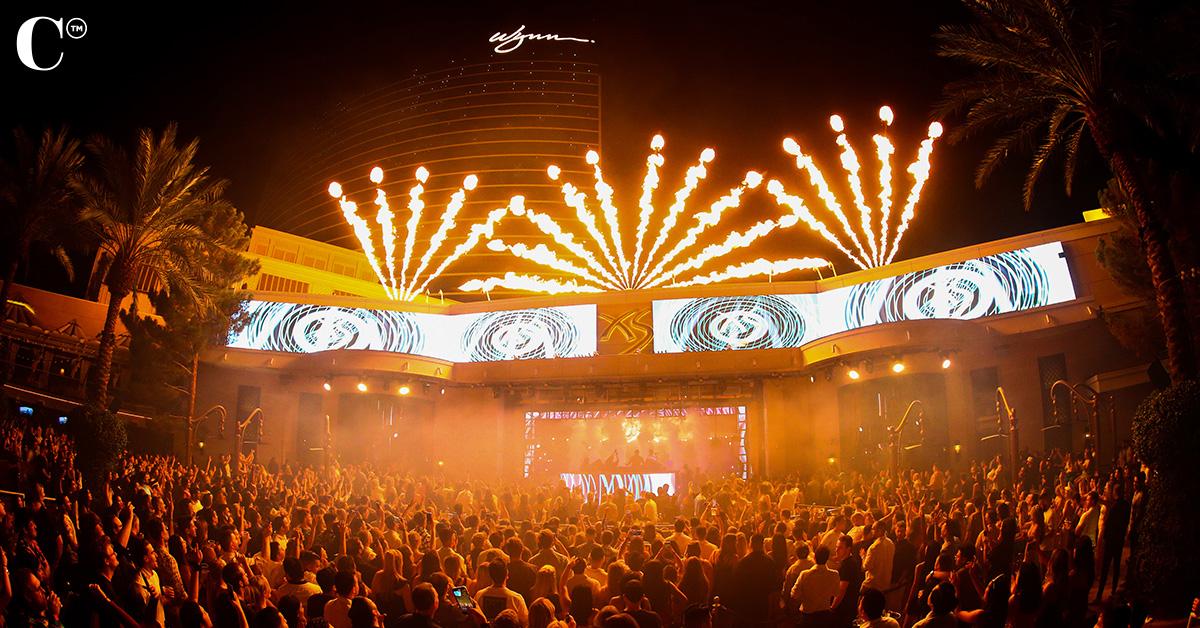 The electronic music supergroup is one of the world's favorites, and now Las Vegas gets to share a first with them: the very first North American residency.

Beginning August 20, Encore Beach Club and XS Nightclub inside of Wynn Las Vegas will play host to the trio as they take the stage for fans.

This residency is something special and is a testament to Wynn Nightlife’s commitment to offering best-in-class entertainment. We’re excited to partner with Swedish House Mafia and give their fanbase an opportunity to see them perform in a more intimate nightclub setting.

To complement their time on stage in the uniquely intimate nightclub venues, Wynn is turning their performances into immersive, multi-sensory experiences that involve a customized stage design, curated LED displays, pyrotechnics, cryogenics and more.

So far, announced dates include August 20 and September 3, but more dates will be added for 2023.

Swedish House Mafia is made up of three members – individual artists, DJs and producers in their own rights – Steve Angello, Sebastian Ingrosso, and Axwell.

We love going from arenas to clubs, from huge epic raves to intimate club shows and then back into the arena. That balance is really important to us and our fans. We’re happy to bring this balance to Vegas with Wynn.

Their music combines the drive and bounce of hip-hop beats with the attitude of rock'n'roll and the soul-strumming sound of house electronic.

The trio was the first electronic music group to sell out Madison Square Garden in 2011 and the first to grace the main stage at Coachella in 2012. Swedish House Mafia has helped shape the genre over the past two decades, and their unique intersectional sound has helped propel electronic music into new and exciting arenas.

Quintuple-platinum Hot 100 hit "Don't You Worry Child" helped rocket them into the general public consciousness, and since then they've become one of those cross-experiential artist groups that brings people across genres.

Swedish House Mafia isn't the only superstar headliner coming to Wynn this fall.

Other acts and artists to take the stage at Wynn Las Vegas in the upcoming months includes:

For more information on upcoming acts at Wynn and how to get your own tickets, visit the website.