What is happening in the home of YouTube star Jake Paul? That’s the question on many minds today in the 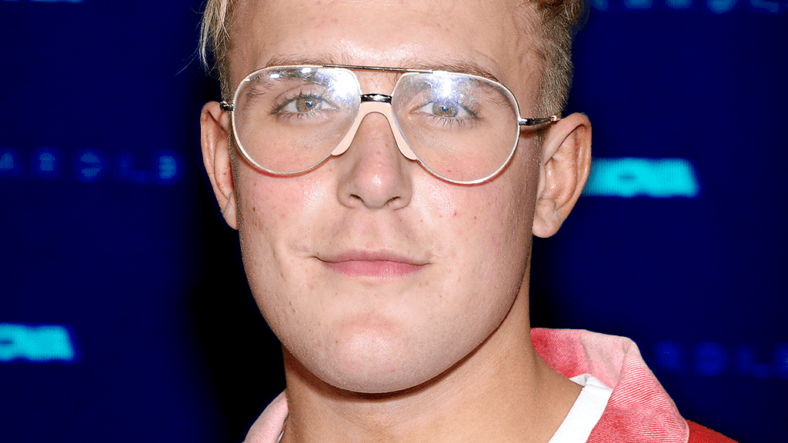 What is happening in the home of YouTube star Jake Paul? That’s the question on many minds today in the wake of reports that a, “small militia,” of FBI agents raided the YouTuber’s home early Friday morning. Paul, a 23-year-old star influencer who is no stranger to controversy and drama, may or may not have been home.

Jake Paul’s YouTube channel boasts over 20 million subscribers and focuses on the young star’s wild antics and crude humor. He and his brother, Logan Paul, have rocketed to meteoric fame after their 2013 start on the video platform, Vine. Paul’s goofy behavior and penchant for getting into trouble made him popular with kids. Disney thought to market this appeal and hired him in 2015 on the Disney Channel show, Bizaardvark, which pokes fun at exactly the sort of weird internet fame and behavior that surrounds the YouTube climate and its influencers.

Paul Gets Fired By Disney

But in 2017, Disney and Paul parted ways. The YouTube star revealed that he had been fired. The firing of the then-20-year-old up and coming YouTube giant was in and of itself a controversy. What sparked it is some very un-Disney-like behavior from the star himself. KTLA, a news channel local to Paul in Los Angeles, sent a crew out to his neighborhood to discuss his antics with neighbors and get the real take on how people around the YouTube maven felt about him.

HollywoodReporter reports that KTLA had sought opinions from Paul’s neighbors after reports that the YouTuber and his fellow influencer housemates were, “making a nuisance of themselves, lighting fires in a drained swimming pool, mounting dirt-bike drag races outside their $18,000-per-month rented house in Beverly Grove, and drawing crowds of fans outside the Kilkea Drive residence.” True to his roguish form, Paul responded to what he felt was an intrusion on his privacy by shooting a t-shirt cannon at the reporter, climbing on the van of the KTLA crew, and mocking the reporter by recalling a 2015 meme about, “unremarkable shoes.”

Disney clearly could not condone one of their stars behaving in such a manner, as they work hard to polish their reputation with their kid-centered audience in mind, and let Paul go. The fact that those in close proximity to Paul described living near him as, Insider quotes, “’a living hell,’ and a, ‘war zone,’” was probably a good indicator of other trouble to come with the young star. The YouTuber was sued for $2.5 million by the company that rented that home to him, and neighbors even floated the idea of a class-action lawsuit because he made the neighborhood such a miserable place to live.

Paul chose, after this incident and his separation from Disney, to focus on his YouTube channel and personal brand. But even here, Paul ran into controversy for his outlandish behavior, and often criminal mischief. Insider reports that Paul has been accused of scamming young followers, by telling young subscribers, who often use parent credit-cards to support his channel, that education isn’t important and they can make it big like he did, and they should follow his lead. Paul even wrote a diss-track about teachers.

Along this theme of anti-education business venture, Paul launched a program he called, “Edfluencer,” in 2018, and it was supposed to be how-to videos for his fans to unlock a roadmap to fame and fortune as an influencer, for $7.00. According to Insider, the $7.00 payments did not unlock the program in full, and only offered very bare bones guidance like, “have a phone,” and, “if you like makeup, create makeup videos.” In order to access the full treasure map of wisdom, you had to pay an additional $57.00 and the program was set up so that any child or user attempting to click through the program could accidentally approve a charge for $57.00 without going through the same steps it required to approve the first, smaller charge, which led to a lot of upset parents and disappointed fans. The website has since been shuttered, leaving those who spent money on the program bereft of the product they paid for. 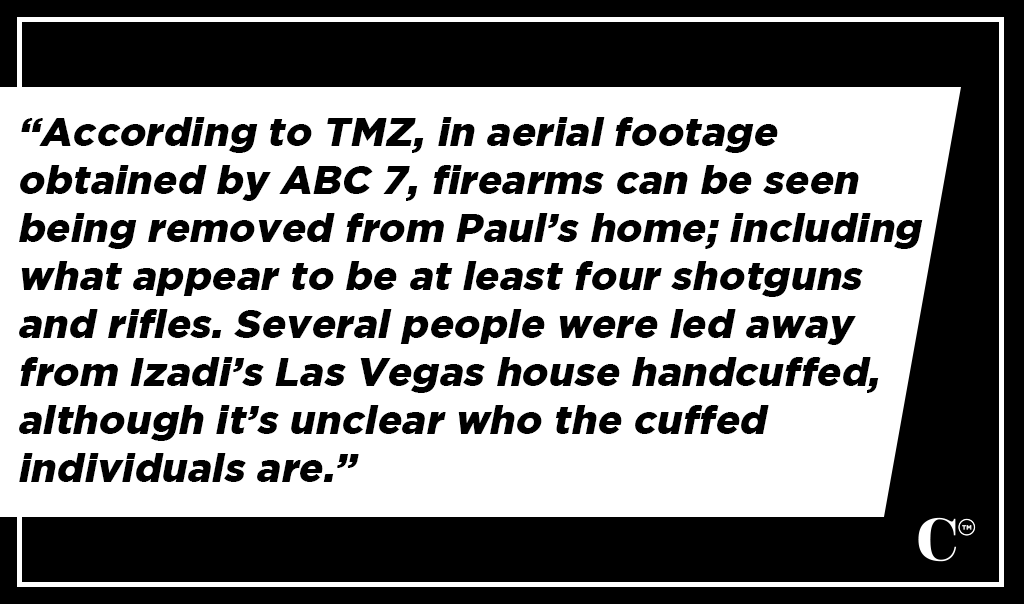 Paul infamously responded to concerns about his inappropriate behavior in early 2020, with a cavalier stab at mental health, tweeting, “Remember anxiety is created by you. Sometimes you gotta let life play out and remind yourself to be happy & that the answers will come.” He came under fire for such a blasé approach to mental health, and responded to criticism with a tweet claiming that he had intended to raise awareness about anxiety, not belittle or diminish the struggle of those who suffer from it.

In 2018 a video from 2015 surfaced which placed the YouTuber again under great scrutiny for his behavior at Coachella weekend. TMZ obtained a video of the young star freestyle-rapping over the song, “Throw Sum Mo,” by Rae Sremmurd, in which Paul frequently drops the n-word. 2018 was also the same year that Paul’s brother, Logan, was slammed for posting a vlog of himself posing in a place known as, “the suicide forest.” Jake Paul defended his brother.

The influencer is a boxer, and has faked two marriages while referring to them as, “like the WWE.” His second, “marriage,” was to fellow YouTuber, Tana Mongeau, and it earned the pair an estimated $600 million in media value.

More recently, in May of 2020, Paul and friends shared videos of themselves at the Scottsdale Fashion Square mall in Scottsdale, Arizona, amidst a dispersal order from local police after a peaceful protest turned to violence and looting. The mall was closet to protect the businesses, but Paul and friends entered and began filming. Paul tweeted about the incident after his arrest, claiming he and his friends had been peacefully protesting and were simply documenting the looting afterwards. Police did not buy the explanation, and Paul was charged with criminal trespassing and unlawful assembly.

It is unclear what this new drama surrounding the young YouTube star is in relation to, but clearly, he has a wild and unpredictable nature. Due to his devil-may-care attitude and penchant for trouble, the cause of the FBI raid could be one of millions. It will be interesting to see, moving forward, what information is released and what the star has to say about what went down at his house. There aren’t many reasons for the FBI to turn out in such large numbers, so the search warrant they executed must have contained something very troubling.

Jake Paul was apparently not in his Los Angeles-area home when it was raided early Friday. But that wasn’t the only property connected to the YouTuber visited by federal agents today! TMZ reports that the Las Vegas home of Armani Izadi, a good friend of Jake Paul and social media insider, was also raided in connection with the search warrant executed at Paul’s Calabasas home.

According to TMZ, in aerial footage obtained by ABC 7, firearms can be seen being removed from Paul’s home; including what appear to be at least four shotguns and rifles. Several people were led away from Izadi’s Las Vegas house handcuffed, although it’s unclear who the cuffed individuals are.

Law enforcement sources confirmed to TMZ that the raid in Las Vegas was connected to the raid at Jake Paul’s L.A. home.